Paramount Home Entertainment has announced that writer-director J.J. Abrams‘ and producer Steven Spielberg‘s much loved sci-fi mystery thriller, SUPER 8, an extraordinary tale of youth, mystery and adventure, will be released on 4K Ultra HD (+ Blu-ray) for the very first time on 24th May 2021 in celebration of the film’s 10th anniversary.

SUPER 8 will also be available as a SteelBook® exclusively from Zavvi.com.

SUPER 8 tells the story of six friends who witness a train wreck while making a Super 8 movie, only to discover that something unimaginable escaped during the crash. They soon discover that the only thing more mysterious than what it is, is what it wants. 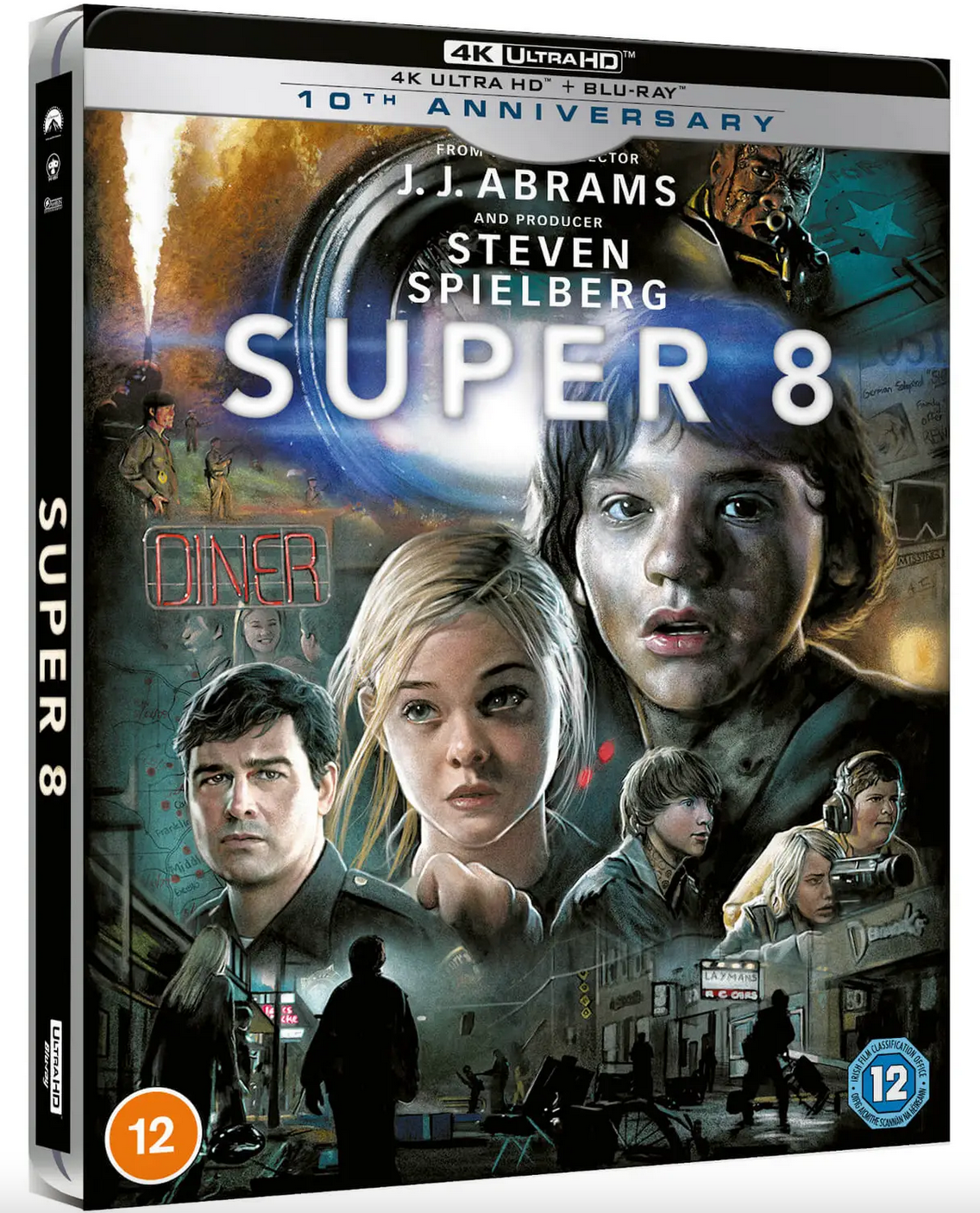