Second Run to release Peter Solan’s ‘Before Tonight is Over’ on Blu-ray for the first time ever on 14th June 2021!

Second Run will release Peter Solan‘s long suppressed comedy-drama, Before Tonight is Over (Kým sa skončí táto noc), one of the undiscovered gems of Slovak cinema, on Blu-ray for the very first time ever on 14th June 2021. 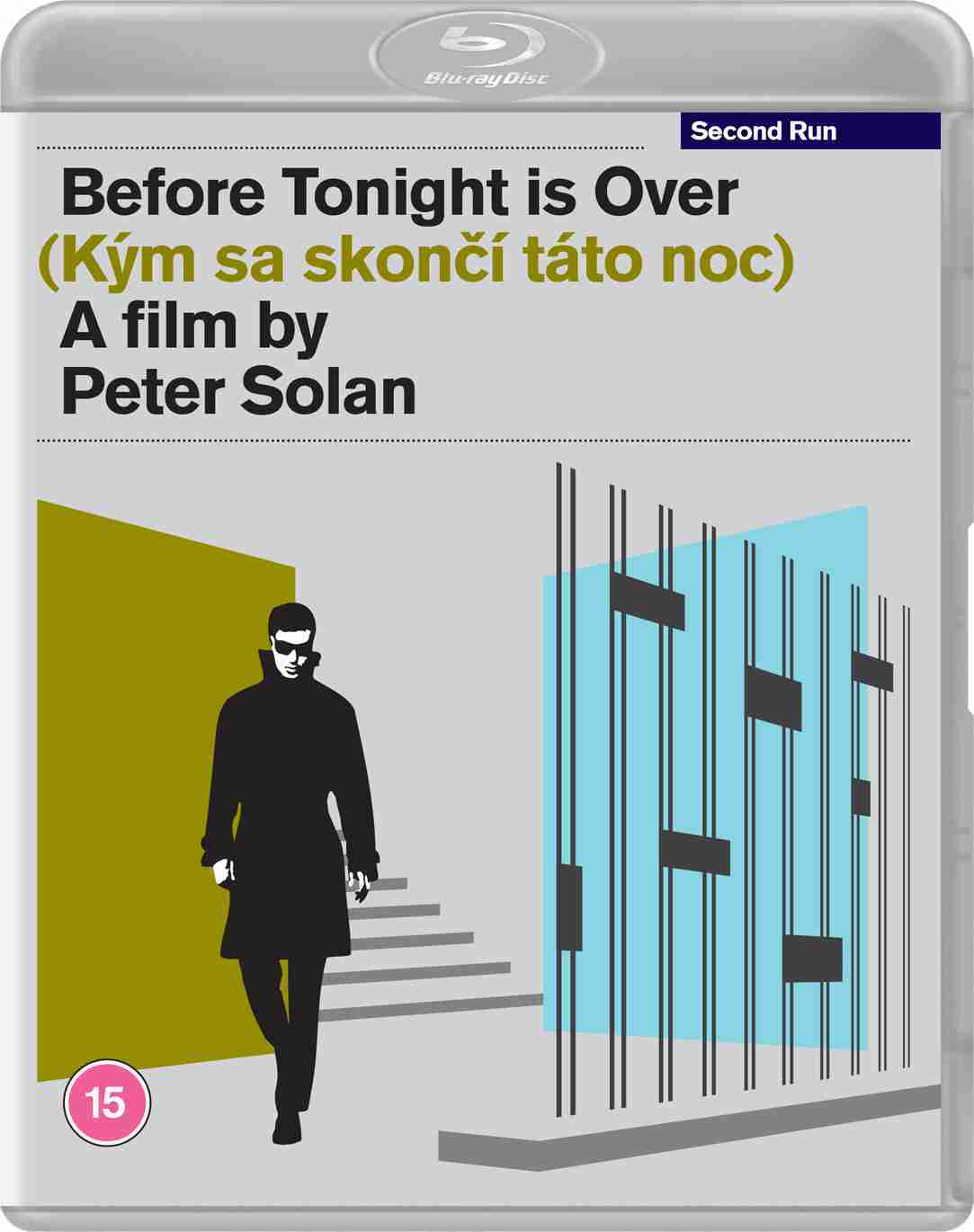 One winter’s night in a Slovak mountain resort, customers gather in a nightclub seeking laughter, flirtation and fun. As the alcohol flows the evening unfolds in unpredictable ways, revealed through snatches of conversation and often absurd encounters.

Using improvisation and multi-camera shooting, the film achieves a remarkable intimacy. But under its charming surface, it offers a sharp critique of life under communism, as the characters gradually reveal their unfulfilled dreams, insecurities and disappointments. 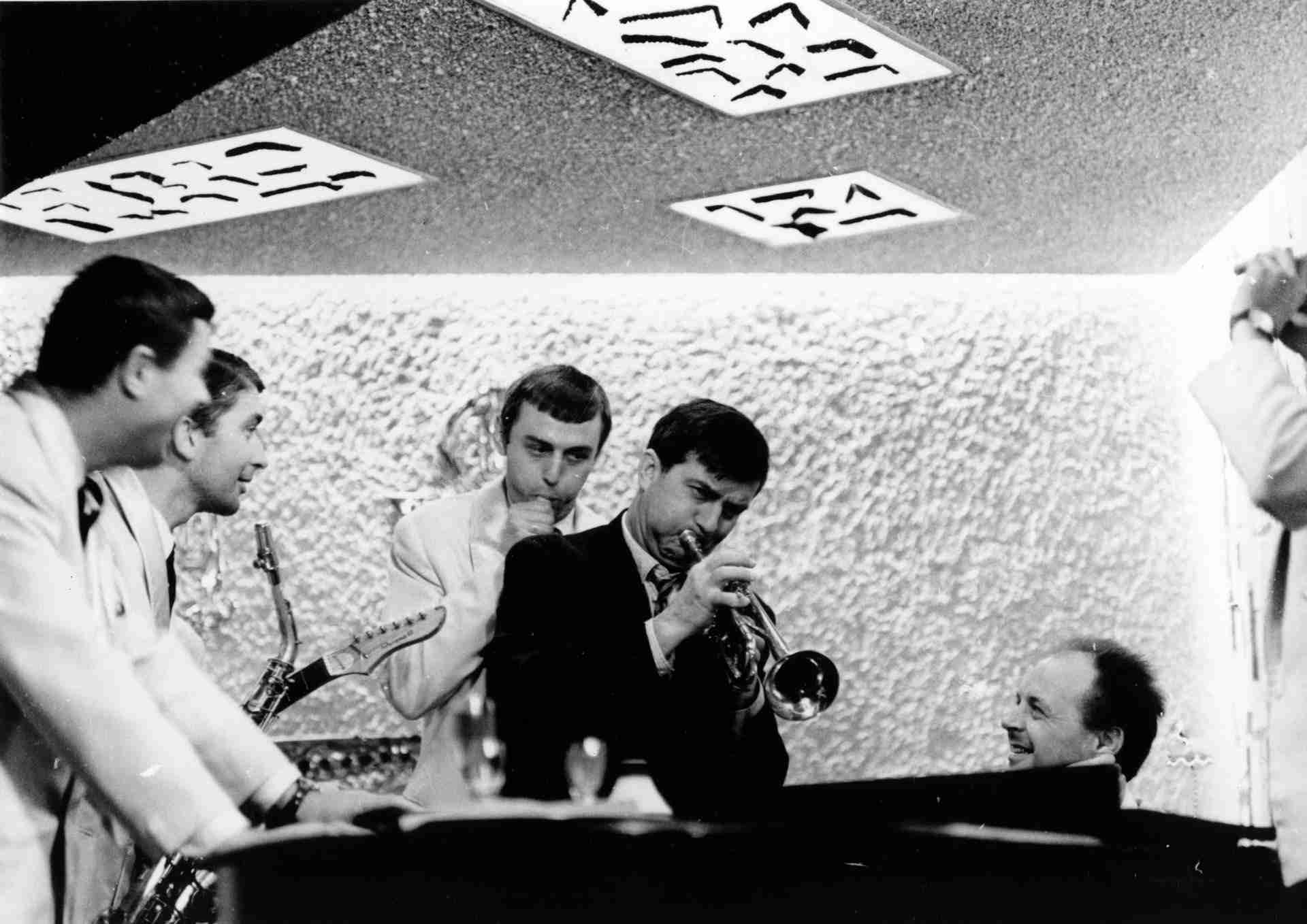 • Before Tonight is Over (Kým sa skončí táto noc, 1965) presented from an HD transfer of the new 2K restoration created by the Slovak Film Institute.

• A Conversation About Peter Solan and His Film ‘Before Tonight is Over’(2020): a new filmed appreciation of the film with Martin Kaňuch and Rastislav Steranka.

• Booklet with new writing on the film by author Peter Hames.