Winner of eight Academy Awards, including Best Picture, MY FAIR LADY, one of the greatest movie musicals of them all, will be released on 4K Ultra HD (+ Blu-ray) for the very first time on 24th May 2021 from Paramount Home Entertainment.

Adapted from Lerner and Loewe‘s record setting Broadway hit, MY FAIR LADY stars Rex Harrison as Professor Higgins, a role that earned him the Oscar® for Best Actor in a Leading Role, and Audrey Hepburn as the unforgettable Eliza Doolittle. 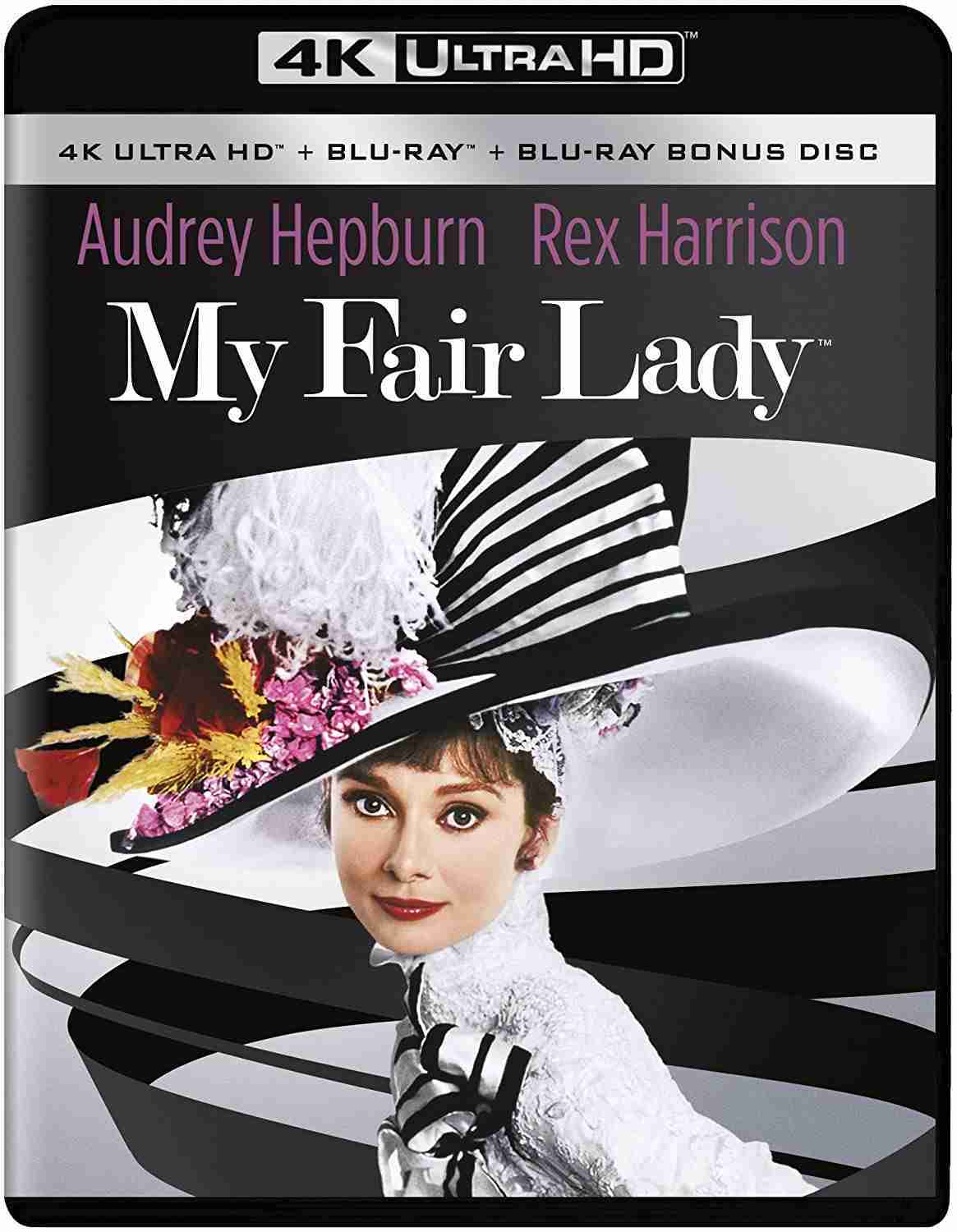 This beloved adaptation of the Broadway stage hit stars Audrey Hepburn as Eliza Doolittle, a sassy, working-class London street vendor, and Rex Harrison as the elitist Professor Henry Higgins, who attempts to turn Eliza into a sophisticated lady through proper tutoring. But, when the humble flower girl blossoms into the toast of London society, her teacher may have a lesson or two to learn himself.