‘NATIONAL LAMPOON’S® ANIMAL HOUSE’ will available on 4K Ultra HD for the very first time on 17 May 2021!

NATIONAL LAMPOON’S® ANIMAL HOUSE, the ultimate college comedy filled with food fights, fraternities and toga parties, will available to own in stunning 4K Ultra HD for the very first time on 17 May 2021 from Universal Pictures Home Entertainment.

The film follows the uproarious escapades of the Delta House fraternity as they take on Dean Wormer (John Vernon), the sanctimonious Omegas, and the entire female student body. 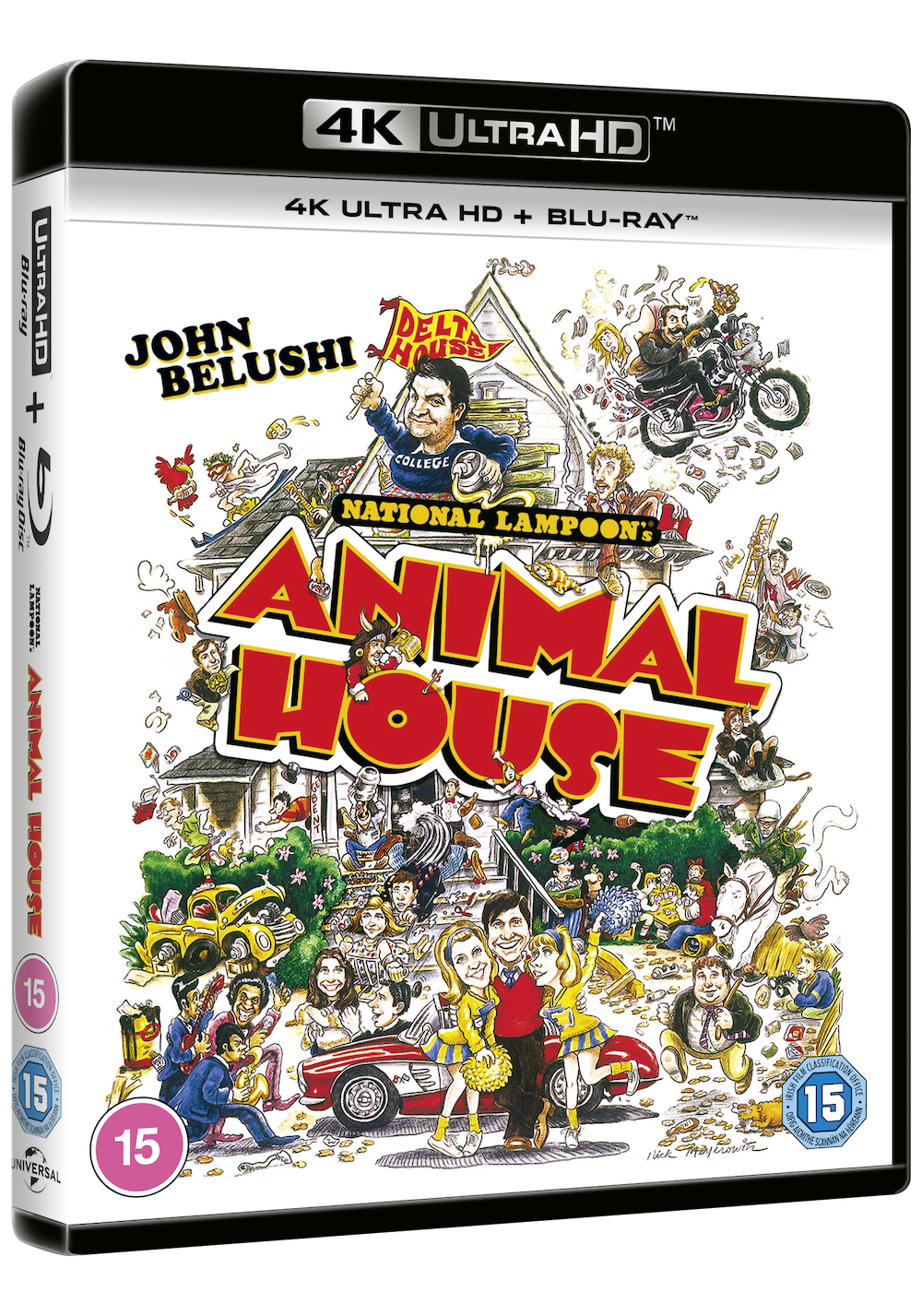 The Yearbook: An Animal House Reunion – Interview with cast and crew together with behind-the-scenes footage and archive photos from the set of this cult classic.

Where Are They Now? A Delta Alumni Update – Director John Landis looks up the old Delta House members to find out what happened to them after the cameras stopped rolling on his Animal House ‘documentary.’