The Olivier Award-winning musical phenomenon, SIX, written by Toby Marlow and Lucy Moss, has announced full casting for its 2021/22 UK and Ireland tour, which will reopen on Tuesday 8 June 2021 at Marlowe Theatre Canterbury.

SIX will open at the Marlowe Theatre with socially distanced seating for a three-week run (8-27 June) and thereafter playing at full capacity touring through 2022, including a week in Ireland at the Bord Gais Energy Theatre in Dublin (12-16 Oct), and a return Christmas run at The Lowry, Salford Quays (14 Dec – 9 Jan 2022). 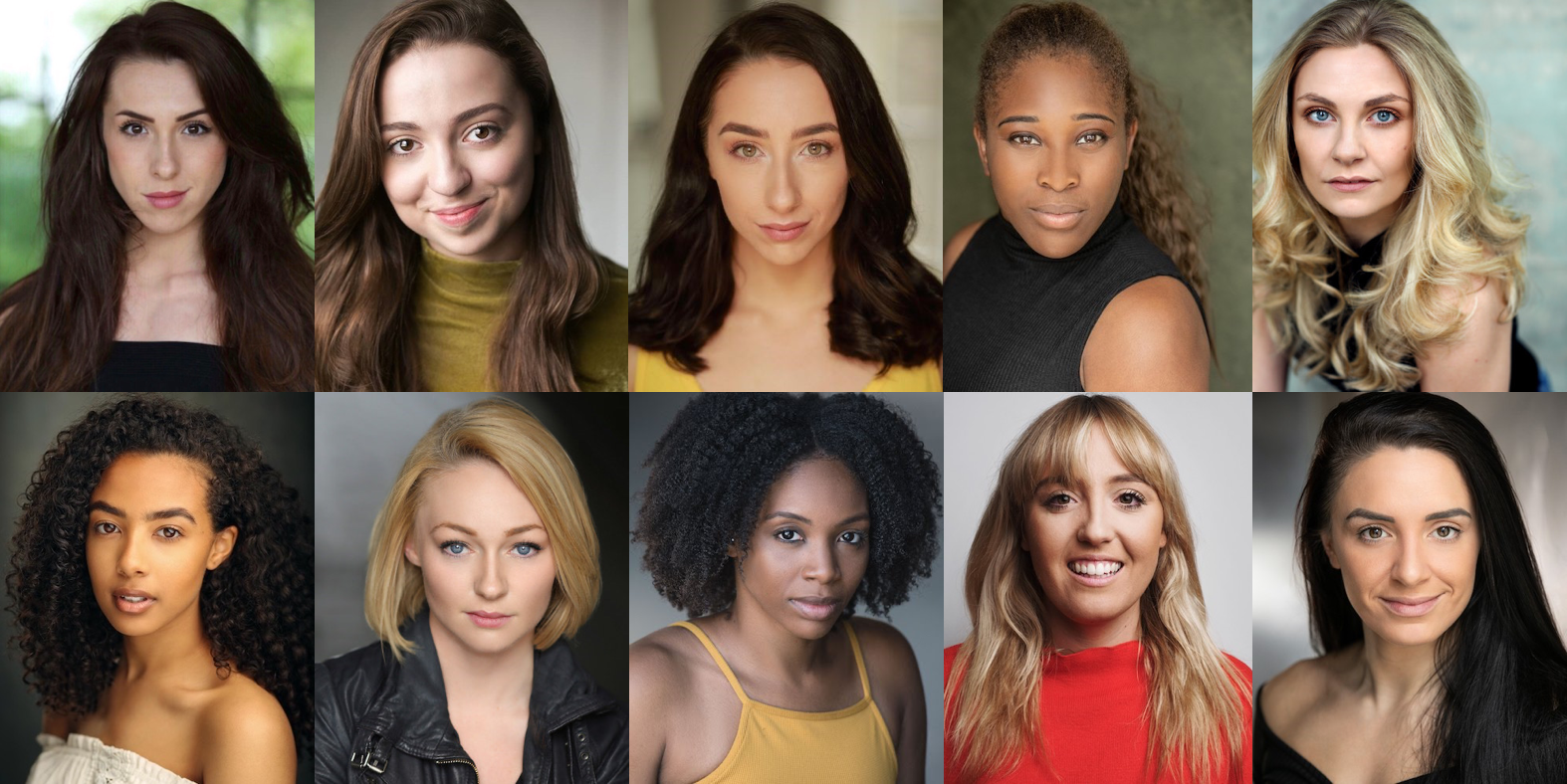 From Tudor queens to pop princesses, SIX sees the six wives of Henry VIII take to the mic to tell their own personal tales, remixing five hundred years of historical heartbreak into an 80-minute celebration of 21st century girl power. These Queens may have green sleeves, but their lipstick is rebellious red. Think you know the rhyme, think again… Divorced. Beheaded. LIVE!