It has also been revealed that Isabela Merced (Dora and the Lost City of Gold, Instant Family) will be voicing the main character, Lucky Prescott. Merced will also star as Lucky in the upcoming DreamWorks Animation feature film, Spirit Untamed, which will be released in cinemas nationwide on 30 July 2021.

DreamWorks Spirit Lucky’s Big Adventure launches this June and lets fans explore Miradero and its surrounding areas. Players can experience mini-games and challenges such as rescuing animals in danger, helping the townsfolk, competing in friendly horse races, and taking photos of the stunning wildlife! 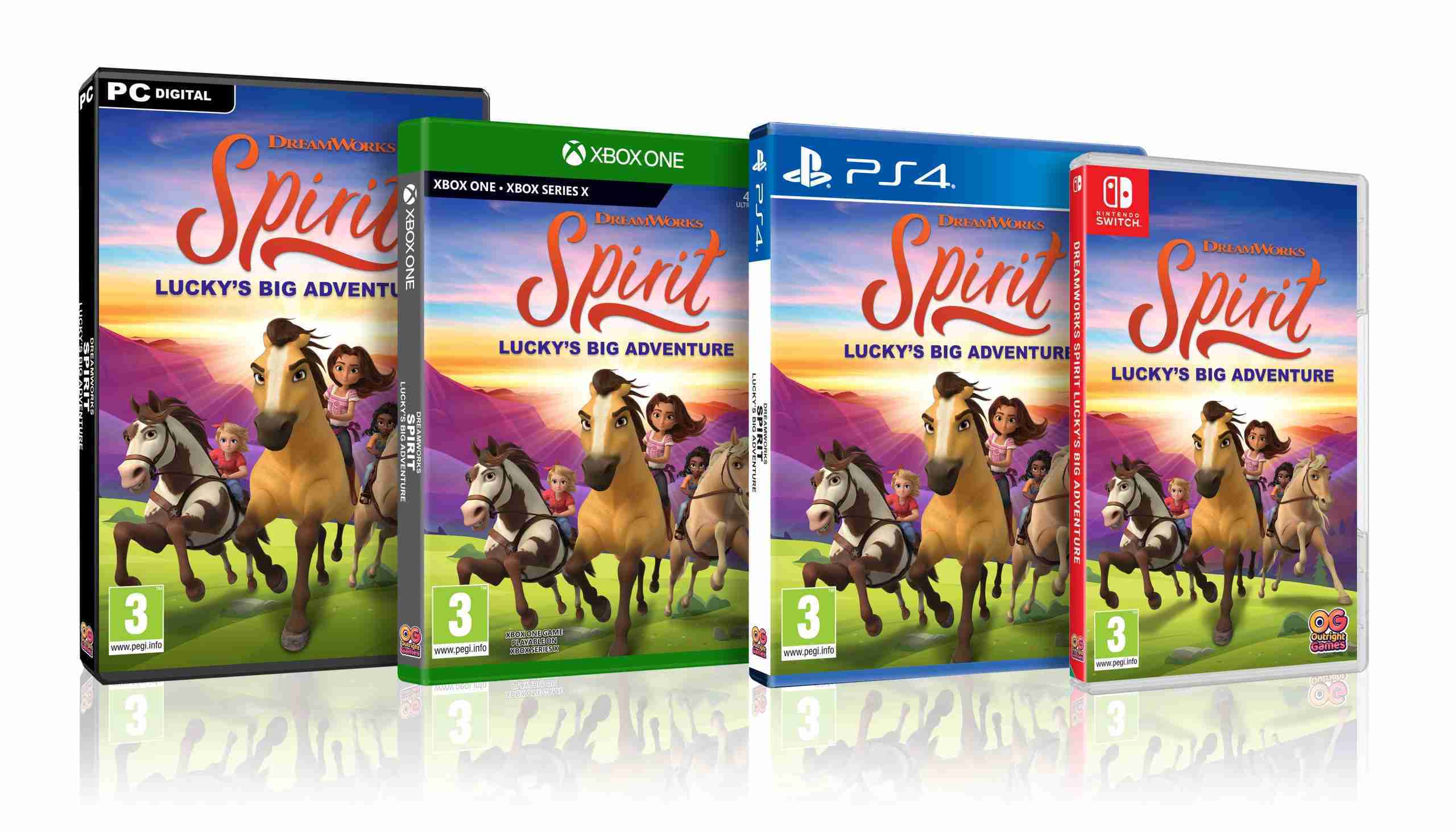 Self Portrait As A Coffee Pot – Exclusive Clip Released!