Van Morrison to mark the release of his new double-album with his first-ever virtual performance!

Van Morrison will mark the release of his eagerly anticipated new double-album, Latest Record Project: Volume 1, released on CD and Vinyl on 7th May 2021, by playing his first-ever virtual performance on Saturday 8th May 2021.

Van will perform a livestream event from the renowned Real World Studios in Wiltshire that will see him debut some brand new songs alongside a selection of classic tracks. 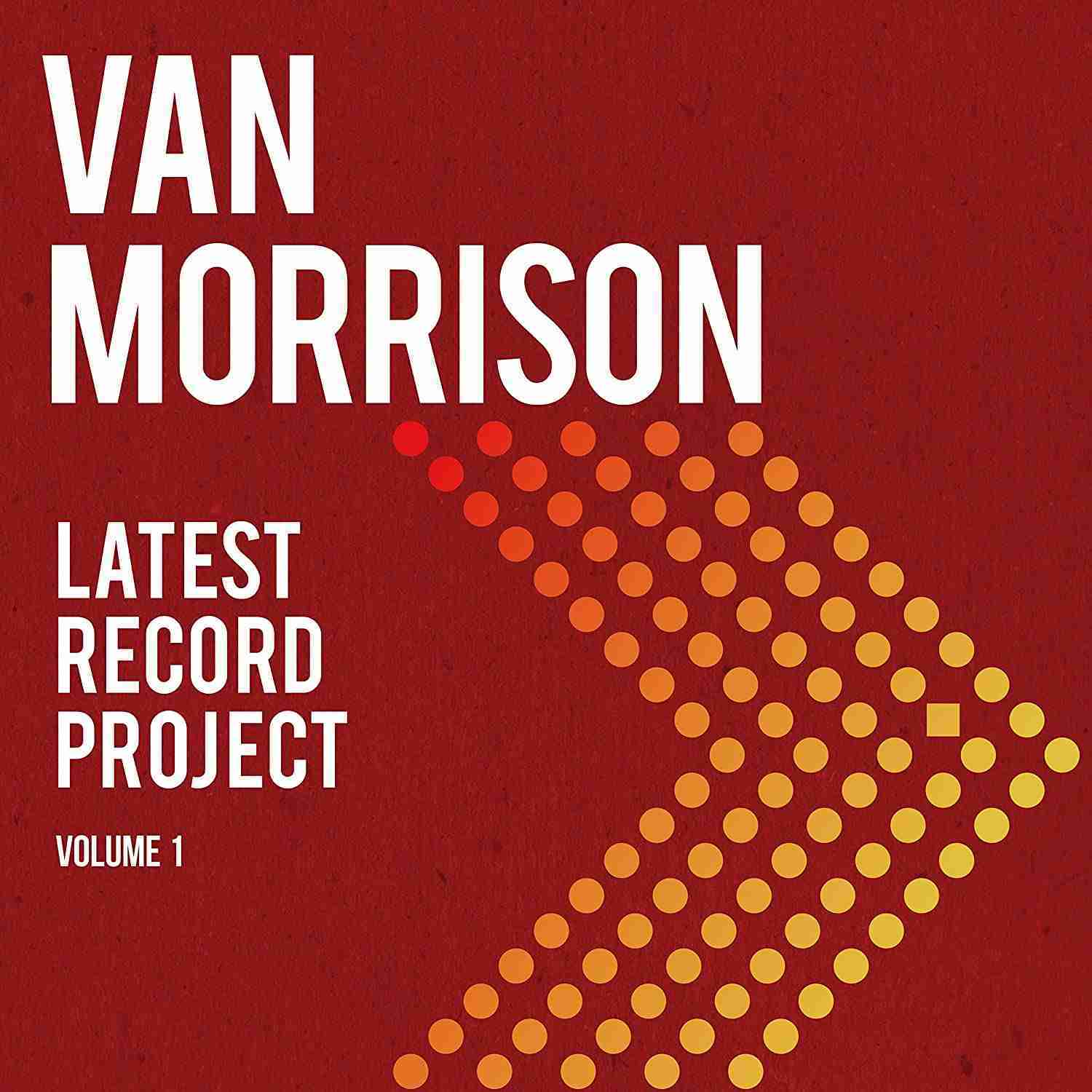 The event is a partnership with nugs.net, the leading music platform for live concert streams and recordings. The platform hosts live streams and professionally recorded archive concerts from iconic artists.

Fans can tune in to the performance live on Saturday 8th May 2021 at 8pm BST / 3pm EST. Tickets are available to pre-order HERE. 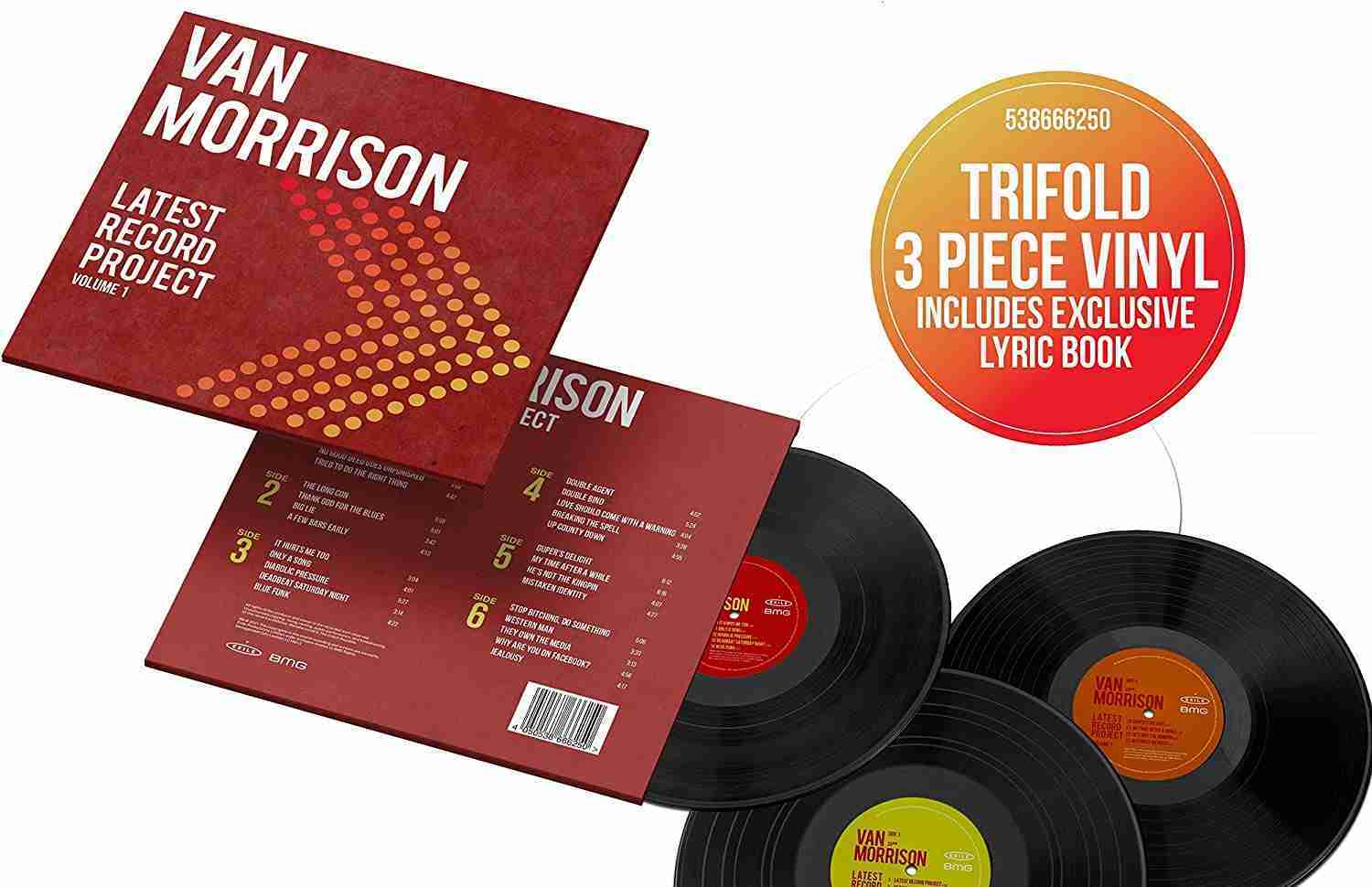 The 28-track ‘Latest Record Project: Volume 1’ album spans everything from the saxophone-led R&B gem ‘Jealousy’ to the joyful, country-tinged ‘A Few Bars Early’ via the spirited Them-style garage rock of the self-explanatory ‘Stop Bitching, Do Something’.

The album, his 42nd studio set, has been previewed by the lead single ‘Only A Song‘, which demonstrates that his distinctive flair for timeless blues, R&B, jazz and soul remains as singular as ever.