Featuring the new single ‘You’, ‘Waiting’ follows the release of her debut EP ‘The Other Side of Waiting’ and the breakthrough hit ‘Higher Ground’.

Produced by Askjell, and recorded in just nine days, ‘Waiting’ finds SKAAR compiling a unique collection of new acoustic recordings. Her usual style is textured alt-pop that tells universal coming-of-age stories, capped by a voice that’s rich with poise, power and purpose. Instead, the 22-year-old has now stripped back her sonics in favour of a naturalistic, acoustic set. 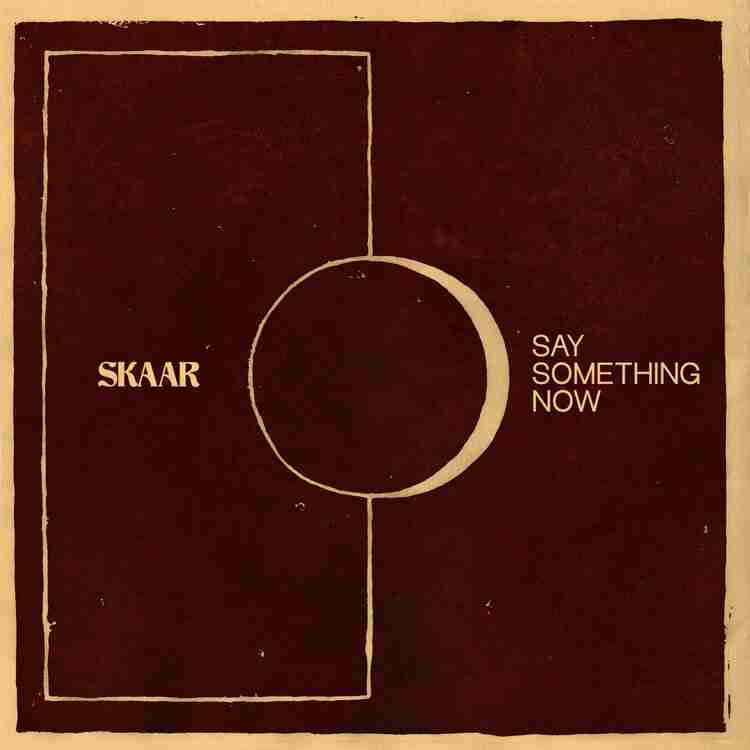 “‘Waiting’ closes the musical chapter I’ve been working on for the last three years. It’s a prequel to the EP and shows a whole different side of me as an artist, but also a whole other part of the story I want to tell. I was supposed to write a lot of music in the spring of 2020, but when the pandemic hit I just lost all of my creativity. In the autumn, I had sessions almost everyday and after many months of frustration I suddenly met a turning point and had this rush of inspiration. After nine amazing days, we completed the album. And I’m so proud of how it turned out!”