Director Ron Howard‘s critically acclaimed action-thriller, BACKDRAFT, which follows the adventurous lives of Chicago firefighters on the trail of a serial arsonist, will be released on 4K Ultra HD and Zavvi Exclusive 4K Ultra HD Steelbook for the very first time on 31 May 2021 from Universal Pictures Home Entertainment. 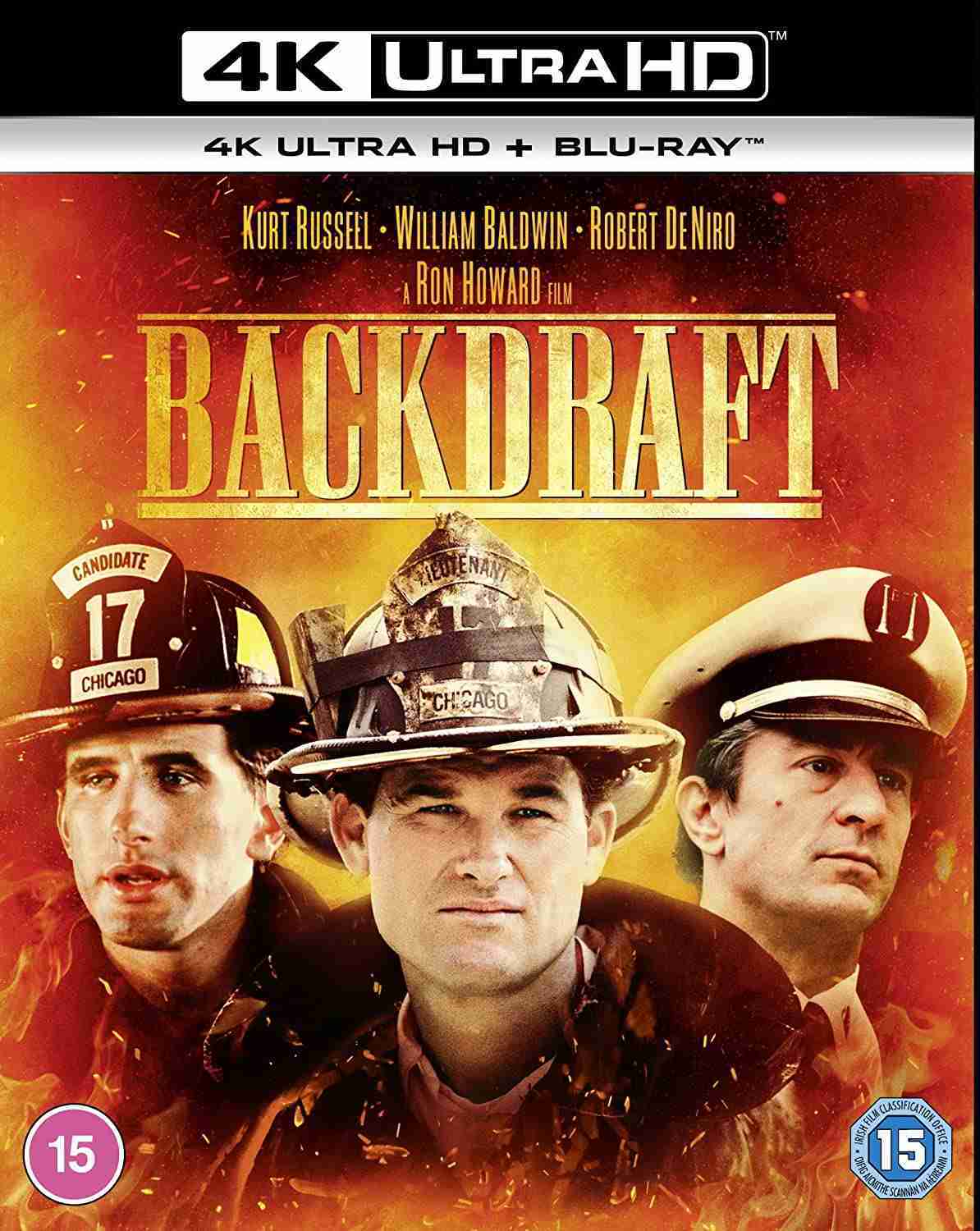 Kurt Russell and William Baldwin star as two feuding siblings carrying on a heroic family tradition as Chicago firefighters. When a puzzling series of arson attacks is reported, they are forced to set aside their differences to solve the mystery surrounding these explosive crimes. 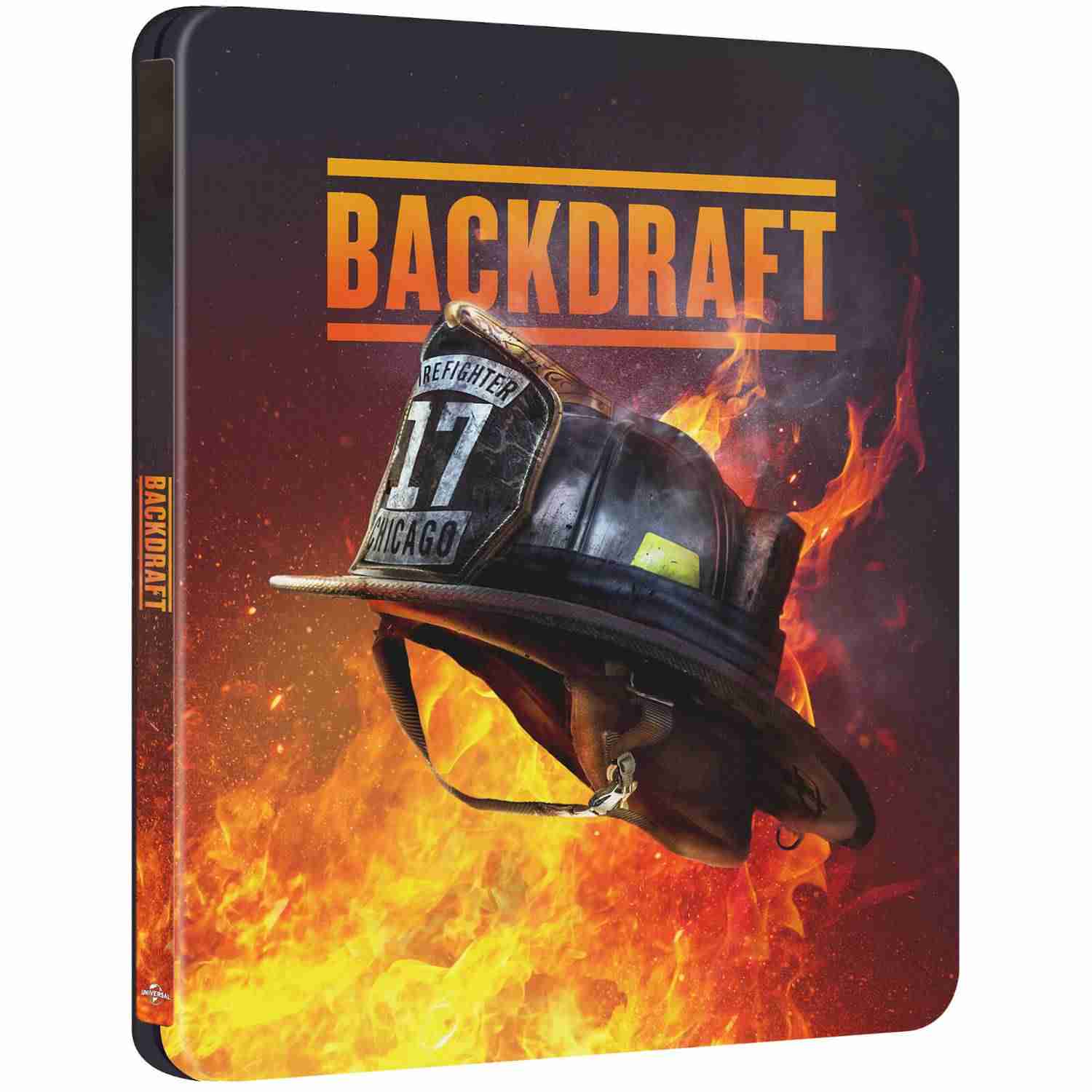 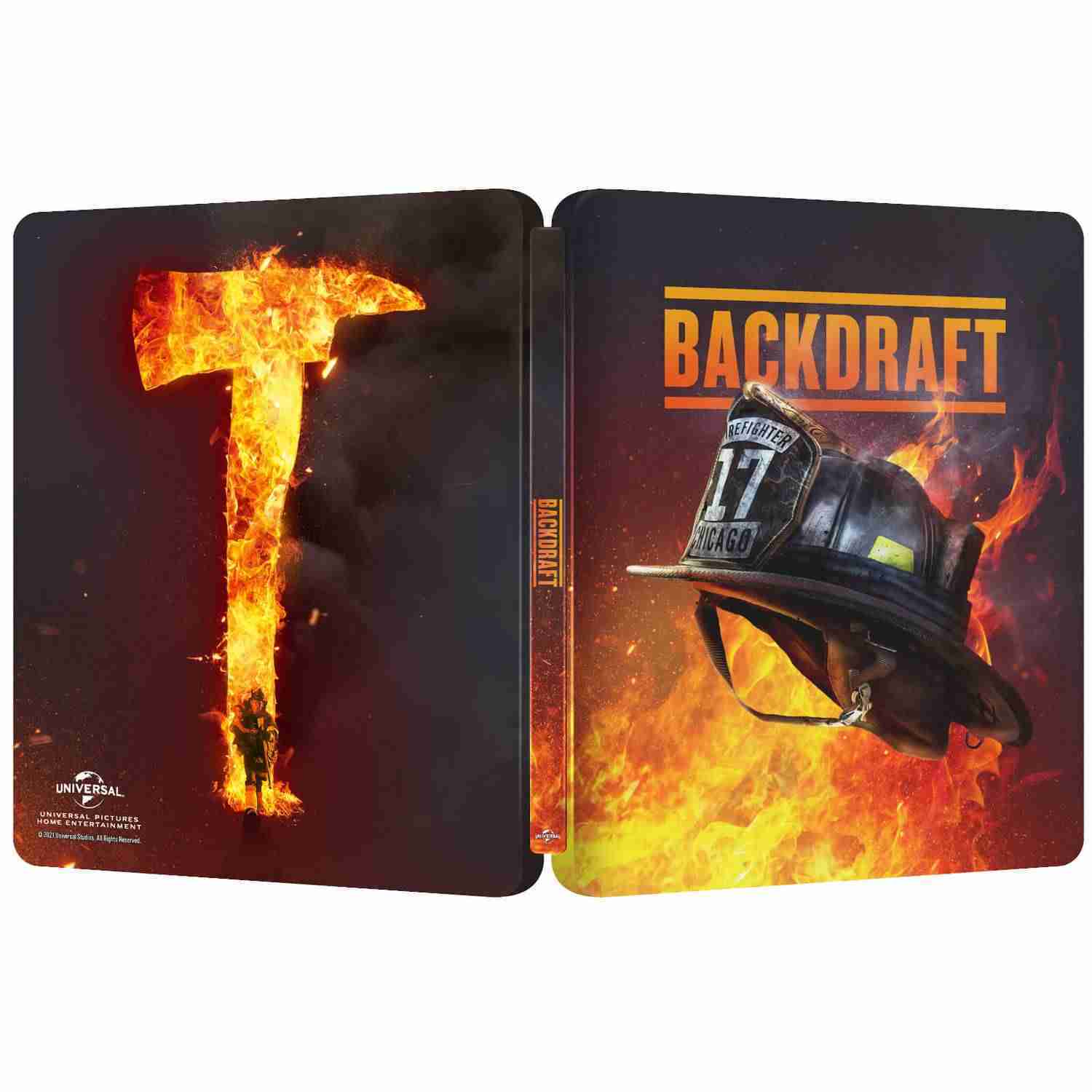