Arrow Video to release ‘The Bird with the Crystal Plumage’ in a Limited Edition 4K Ultra HD box set!

Dario Argento’s staggeringly assured debut, The Bird with the Crystal Plumage, a film which redefined the ‘giallo’ genre of murder-mystery thrillers and catapulted him to international stardom, will be released in a Limited Edition 4K Ultra HD box set on 28th June 2021, courtesy of Arrow Video.

The Bird with the Crystal Plumage is presented from a brand new 4K restoration from the original negative by Arrow Films, and comes with a collector’s booklet, poster, lobby cards and more! 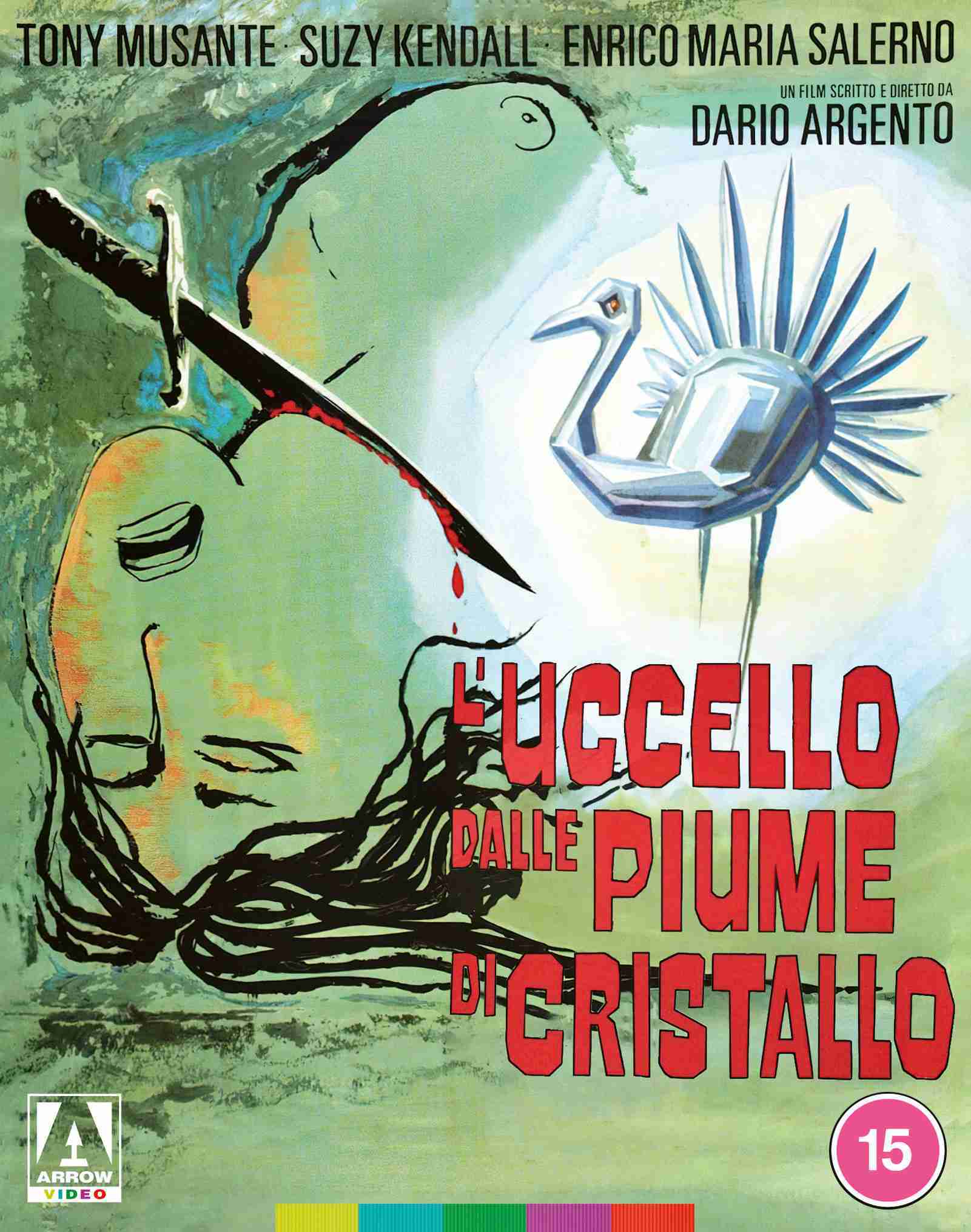 Sam Dalmas (Tony Musante), an American writer living in Rome, inadvertently witnesses a brutal attack on a woman (Eva Renzi) in a modern art gallery. Powerless to help, he grows increasingly obsessed with the incident. Convinced that something he saw that night holds the key to identifying the maniac terrorising Rome, he launches his own investigation parallel to that of the police, heedless of the danger to both himself and his girlfriend Giulia (Suzy Kendall)… 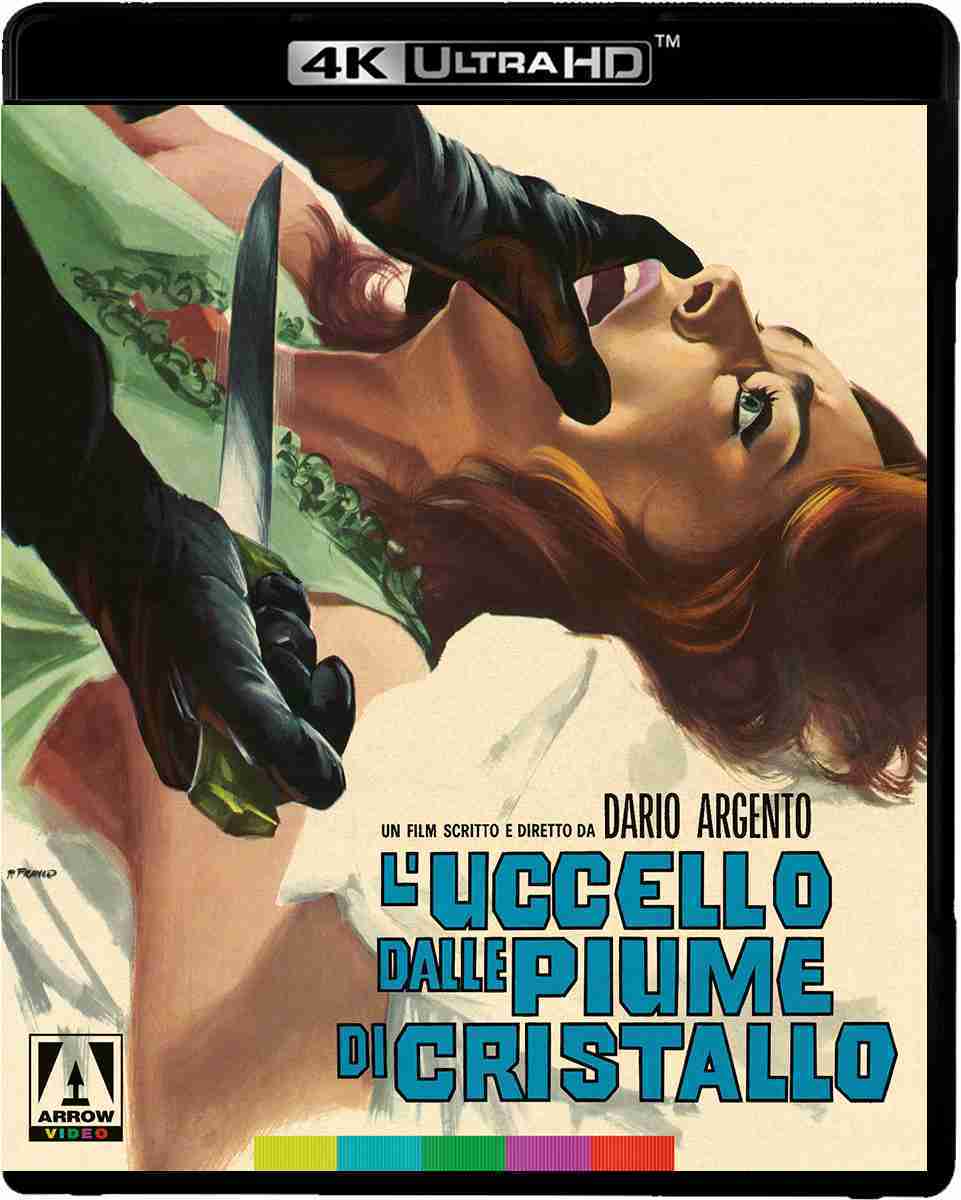 New 4K restoration from the original negative by Arrow Films

English subtitles for the Italian soundtrack

Audio commentary by Troy Howarth, author of So Deadly, So Perverse: 50 Years of Italian Giallo Films

Black Gloves and Screaming Mimis, an interview with author and critic Kat Ellinger exploring the film’s themes and its relationship to both the giallo and Fredric Brown’s novel The Screaming Mimi

The Power of Perception, a visual essay on the cinema of Dario Argento by Alexanda Heller-Nicholas, author of Devil’s Advocates: Suspiria and The Giallo Canvas: Art, Excess and Horror Cinema, reflecting on the recurring theme of perception and the role of art in Argento’s filmography

An Argento Icon, an interview with actor Gildo Di Marco

Illustrated collector’s booklet featuring writing on the film by Howard Hughes and Jack Seabrook, and a new essay by Rachael Nisbet