Michael Harrison and the Really Useful Group have announced that Alexandra Burke will return to the West End this summer to play The Narrator in the new production of Joseph and the Amazing Technicolor Dreamcoat.

Andrew Lloyd Webber and Tim Rice’s legendary musical will return for a strictly limited season at the iconic London Palladium from Thursday 1 July 2021.

The production will see Jac Yarrow return as Joseph and Jason Donovan return as Pharaoh. 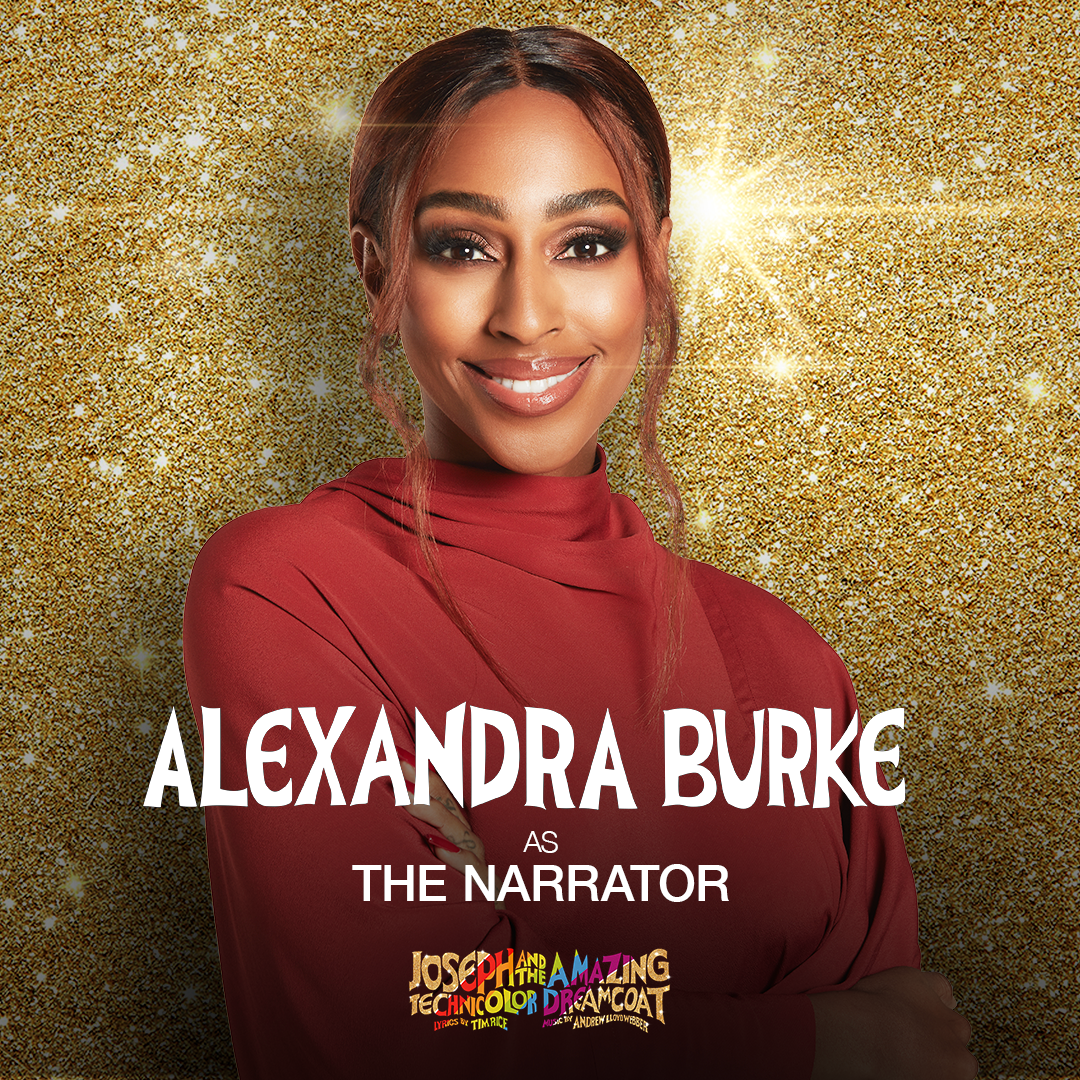 The production will begin live performances on Thursday 1 July, after the proposed “Step Four” in the Government’s roadmap to easing restrictions, and therefore is planning to accommodate full-capacity audiences in accordance with the intended lifting of all limits on social contact.

Joseph and the Amazing Technicolor Dreamcoat will be directed by Laurence Connor who will be joined by the creative team of Choreographer JoAnn M Hunter, Morgan Large who will design the set and costumes, Lighting Designer Ben Cracknell and Sound Designer Gareth Owen.