Eureka Entertainment to release Johnnie To’s ‘PTU’ as part of The Masters of Cinema Series this June!

Eureka Entertainment will release PTU, director Johnnie To‘s immersive and atmospheric 2003 crime thriller, on Blu-ray for the first time in the UK as part of The Masters of Cinema Series on 21 June 2021.

The first print run of 2000 copies will feature a Limited-Edition O-card Slipcase. 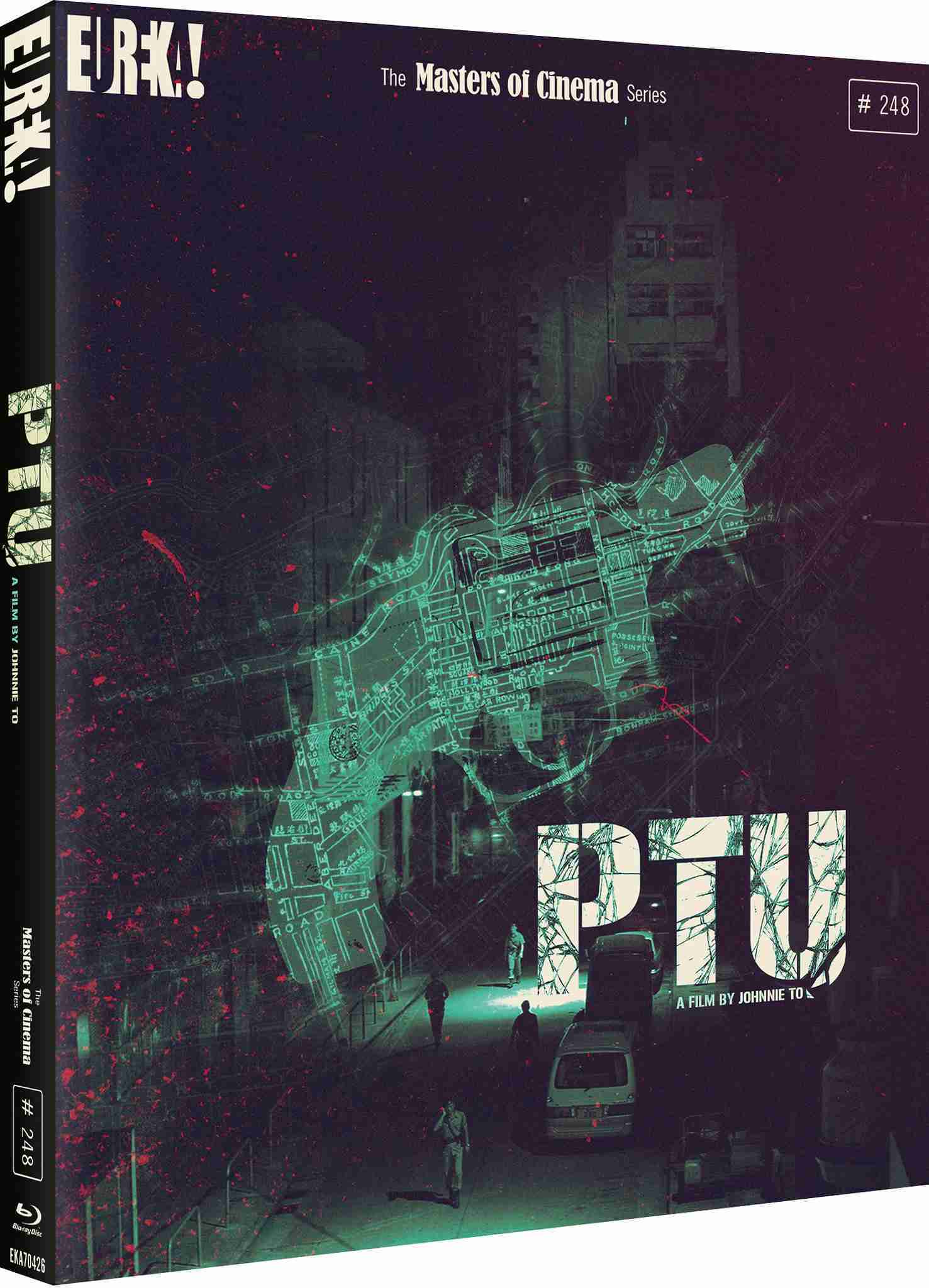 Set against a Hong Kong that never sleeps, a stolen police gun triggers a suspenseful chain of events. Tracking down his missing gun before dawn, Sergeant Lo first has his car vandalised and is then beaten up. Suddenly he finds himself edged between two gangs on the brink of a bloodbath, whilst at the same time staving off investigations by both Vice Squad and Homicide Units embroiled in their own turf war. His only lifeline is a maverick Police Tactical Unit squad who have one night to help him find his gun.

Archival interview with director Johnnie To