Tropical horror ‘THE RESORT’ will be released on Digital and On Demand in the UK on 30th April 2021!

Vertical Entertainment has announced the UK launch of the tropical, edge-of-your-seat horror, THE RESORT, which will be available on Digital and On Demand on Sky Store, Virgin, iTunes, Amazon, Microsoft Store, Google Play, and Chili from 30th April 2021.

Featuring tropical surroundings, a haunted hotel complex and four keen explorers, THE RESORT is an exhilarating and terrifying joyride, vibrantly shot on location.

The quartet play four friends who head to Hawaii to investigate reports of a haunting at an abandoned resort in hopes of finding the infamous Half-Faced Girl. When they arrive, they soon learn you should be careful what you wish for. 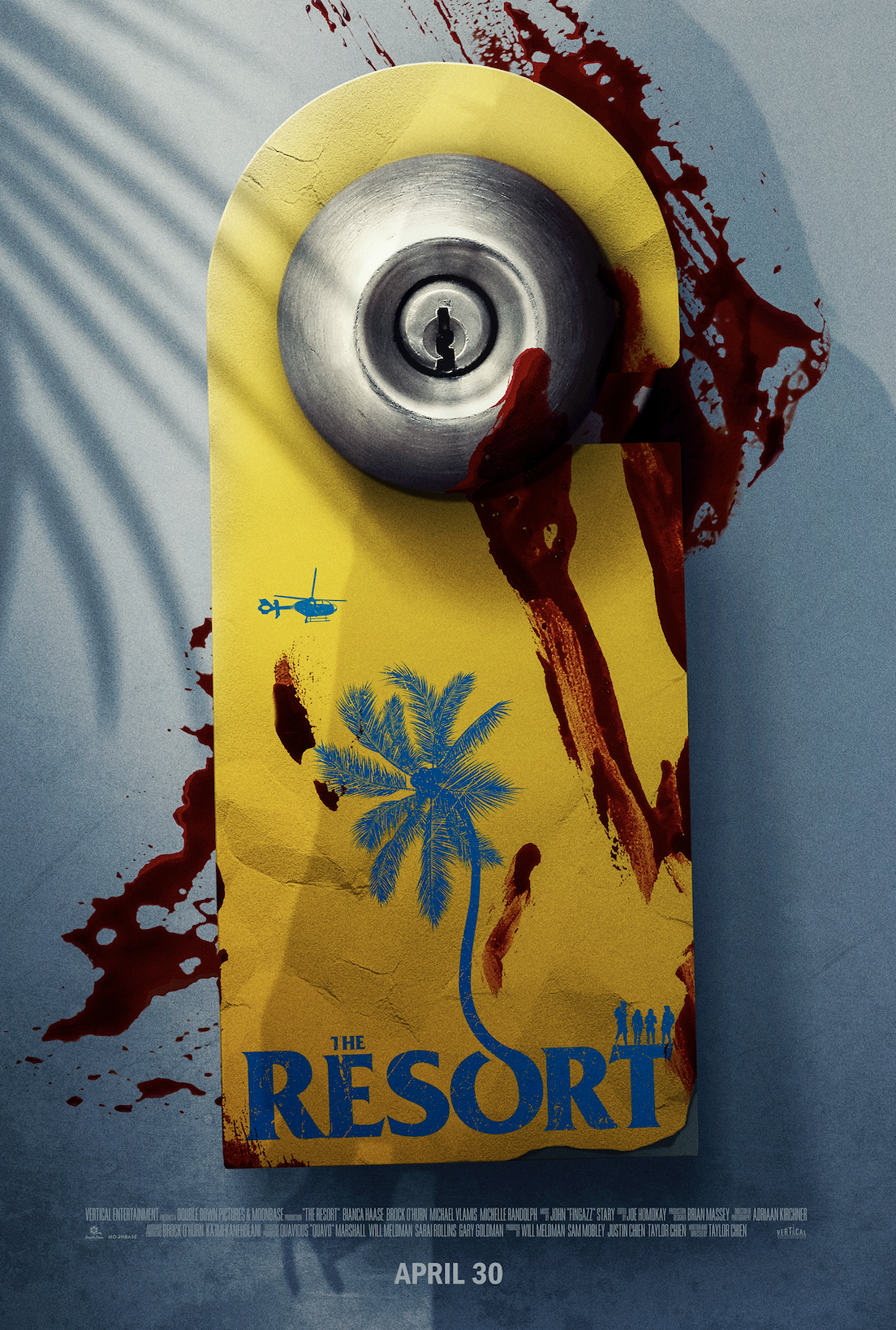