Studiocanal will release director John Boorman‘s 1965 feature film debut, CATCH US IF YOU CAN, starring The Dave Clark Five, on Blu-ray, DVD and Digital for the first time on 5th April 2021 as part of the Vintage Classics Collection.

The Dave Clark Five Band have been hired by a corporate advertising agency to appear in an ad campaign for “Meat For Go” fronted by the model Dinah (Barbara Ferris). During the filming of a TV commercial, stuntman Steve (Dave Clark) absconds in a stolen E-type Jaguar with the face of the campaign, Dinah. They make their way across a wintry southern England towards an island that Dinah plans to buy with the proceeds of her modelling. This act of rebellion is cynically exploited for publicity by the advertising executive behind the campaign, Leon Zissell (David de Keyser), who dispatches two of his henchmen to pursue the fleeing couple.

On their journey, Steve and Dinah encounter a group of hippies squatting in MOD-owned buildings on Salisbury Plain, an eccentric middle-aged married couple (Yootha Joyce and Robin Bailey) and Steve’s boyhood hero, Louie (David Lodge). Memorable scenes were filmed at Smithfield Market in London, the Oasis Swimming Pool in London’s Holborn, Syon House, the Roman Baths and Royal Crescent at Bath and Burgh Island off the coast of Devon. 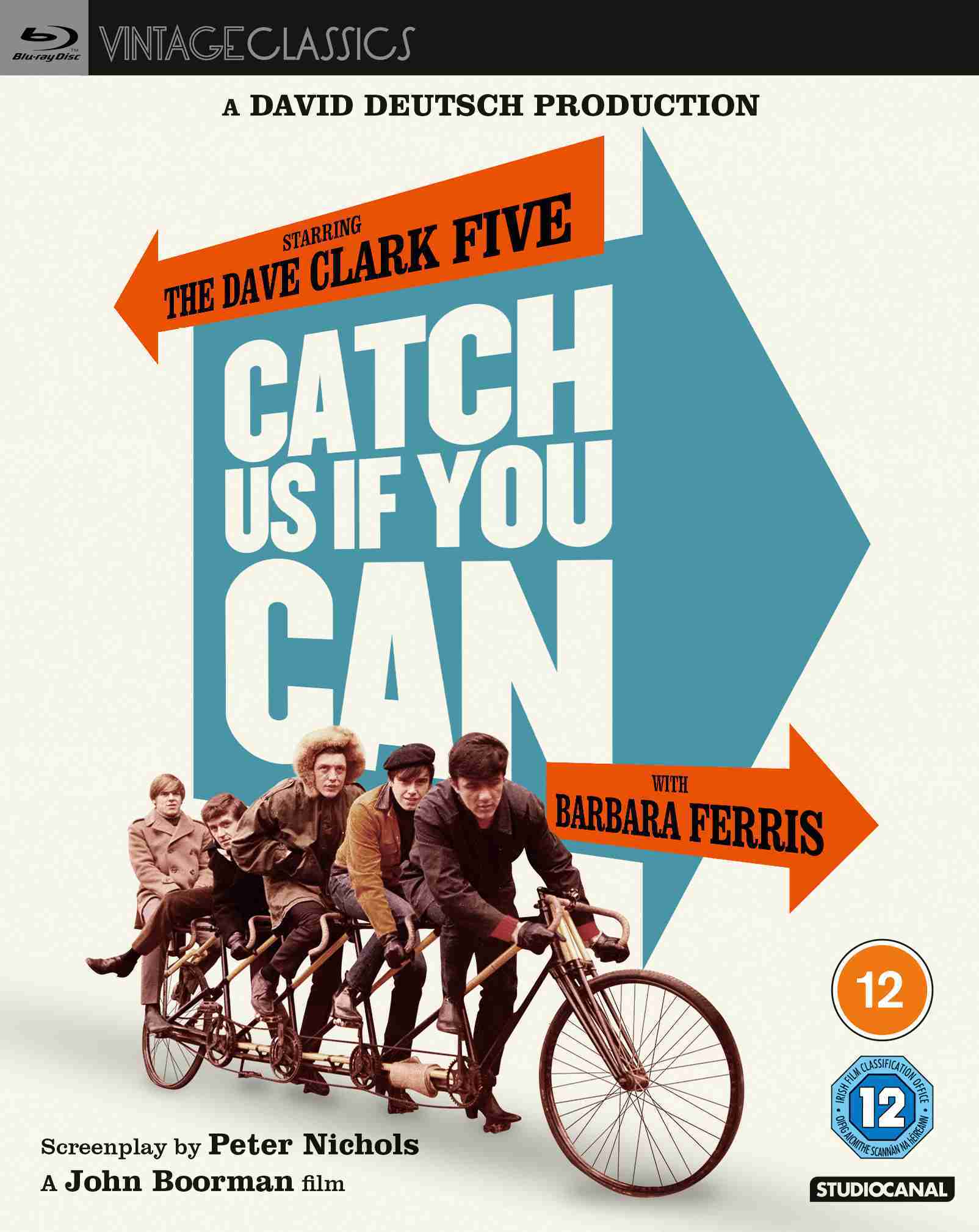