Warner Bros. Home Entertainment has confirmed that “Wonder Woman 1984” will be released on Blu-ray, DVD and 4K Ultra HD on 22nd March 2021.

Directed by Patty Jenkins, who co-wrote the film with Geoff Johns and David Callaham (from a story written by Johns and Jenkins), the film stars Gal Gadot in the title role, alongside Chris Pine as Steve Trevor, Pedro Pascal, Connie Nielsen, Robin Wright, and Kristen Wiig.

The 4K Ultra HD Blu-ray disc of “Wonder Woman 1984” will also feature a Dolby Atmos® soundtrack remixed specifically for the home cinema environment to place and move audio anywhere in the room, including overhead. 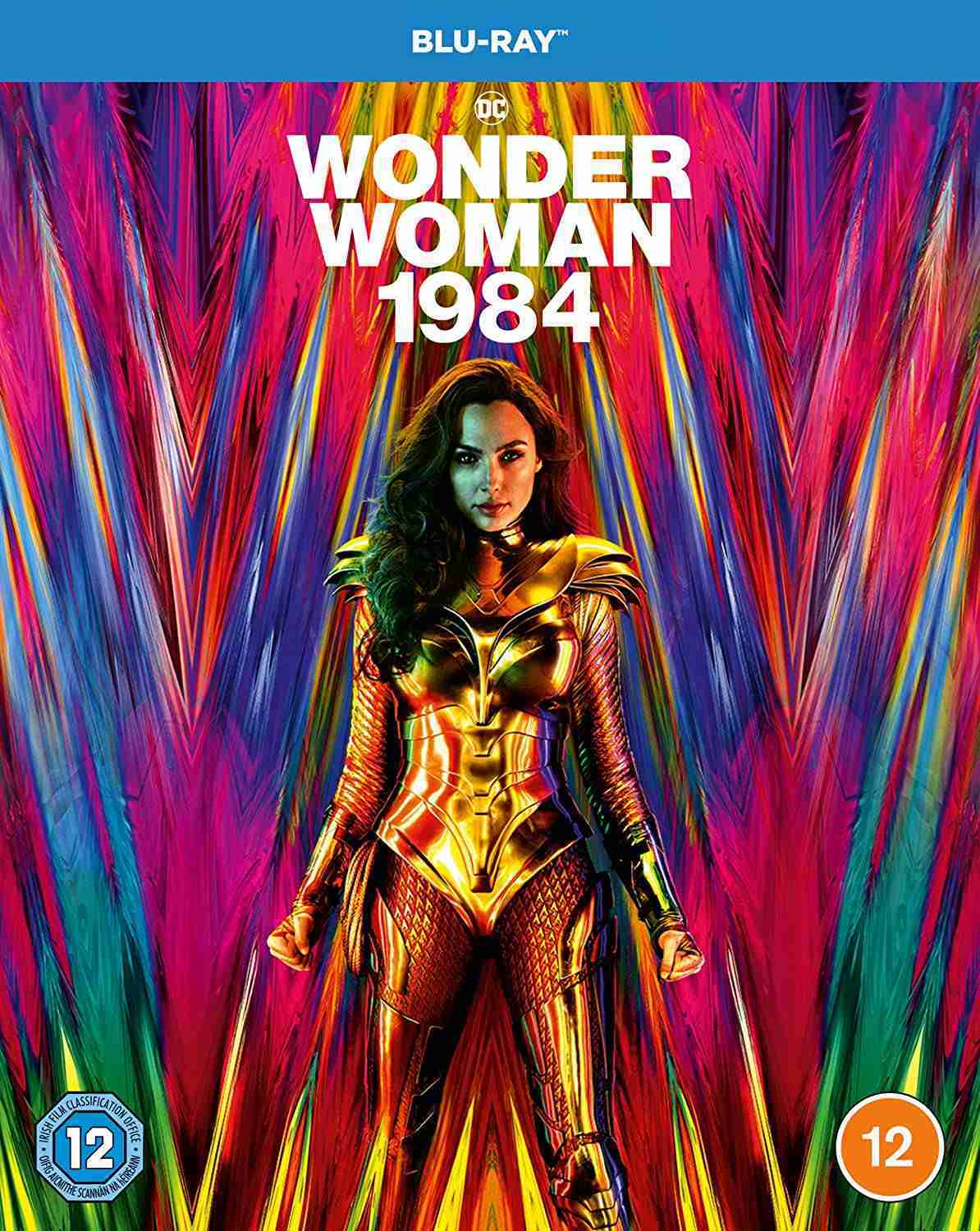 The fate of the world is once more on the line, and only Wonder Woman can save it. This new chapter in the Wonder Woman story finds Diana Prince (Gal Gadot) living quietly among mortals in the vibrant, sleek 1980s—an era of excess driven by the pursuit of having it all. Though she’s come into her full powers, she maintains a low profile, curating ancient artifacts and only performing her superheroic acts incognito. But now, Diana will have to step directly into the spotlight and muster all her wisdom, strength and courage in order to save mankind from a world of its own making.