Corinna Faith’s supernatural thriller ‘THE POWER’ will be released exclusively on SHUDDER on 8 April 2021!

SHUDDER, the premium streaming service for horror, thrillers and the supernatural, has announced that BAFTA nominee Corinna Faith’s directorial debut, the electrifying 70s-set British supernatural thriller THE POWER, will be released exclusively on SHUDDER from 8 April 2021.

Featuring a breakthrough central performance from Rose Williams, and a pulsing, modern soundtrack by acclaimed electronica artist Gazelle Twin and composer Max de Wardener, THE POWER channels a rich history of British chillers whilst making a new and surprising statement all its own.

Summoning the spirit of classic ghost stories such as Susan Hill’s The Woman in Black and the intense psychological atmosphere of Dario Argento’s Suspiria, THE POWER arrives to take its place as the next great British independent horror film. 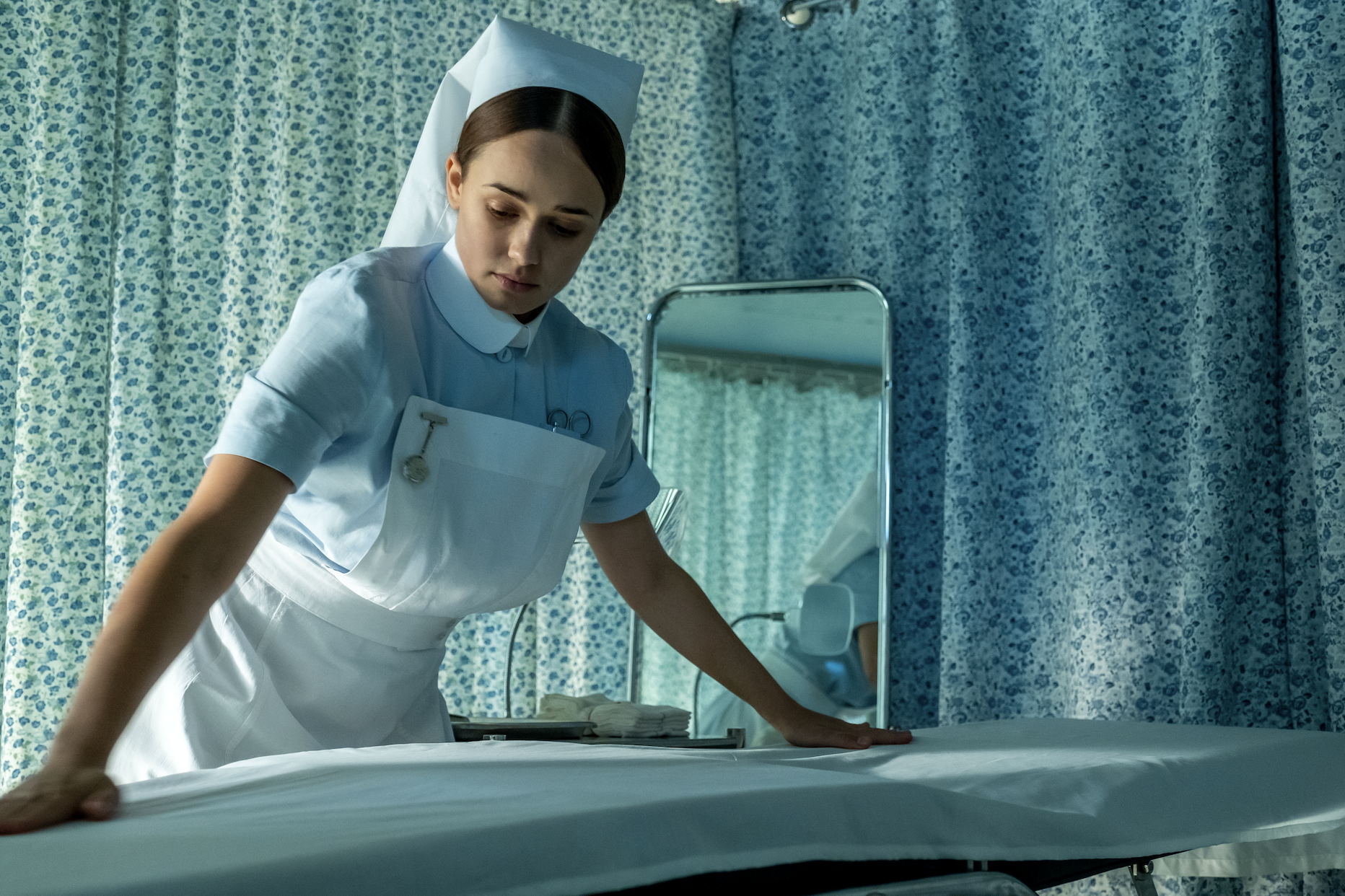 London, 1974. As Britain prepares for electrical blackouts to sweep across the country, trainee nurse Val (Rose Williams) arrives for her first day at the crumbling East London Royal Infirmary. With most of the patients and staff evacuated to another hospital, Val is forced to work the night shift, finding herself in a dark, near empty building. Within these walls lies a deadly secret, forcing Val to face both her own traumatic past and deepest fears in order to confront the malevolent force that’s intent on destroying everything around her. 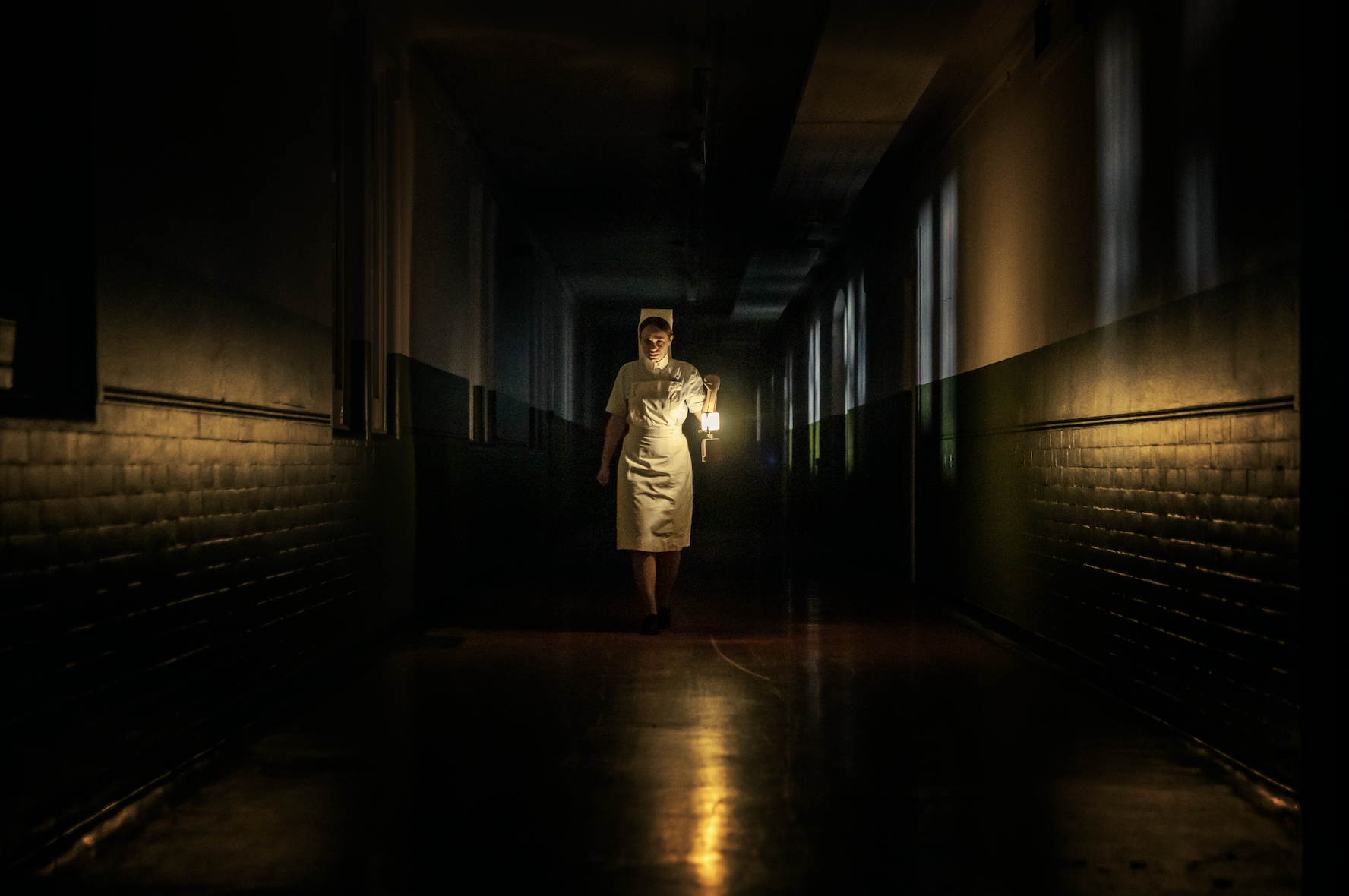 The film’s soundtrack by Gazelle Twin and Max de Wardener will be released digitally by Invada Records on 8th April 2021.