Winner of the ‘Best Director’ prize at the 2019 Berlin Film Festival, I WAS AT HOME, BUT… is a tender, profoundly moving portrait of a family living with love and loss. An exquisitely subtle and deeply affecting work, the film avoids easy exposition, trusting the audience to find connections in its elliptical narrative. 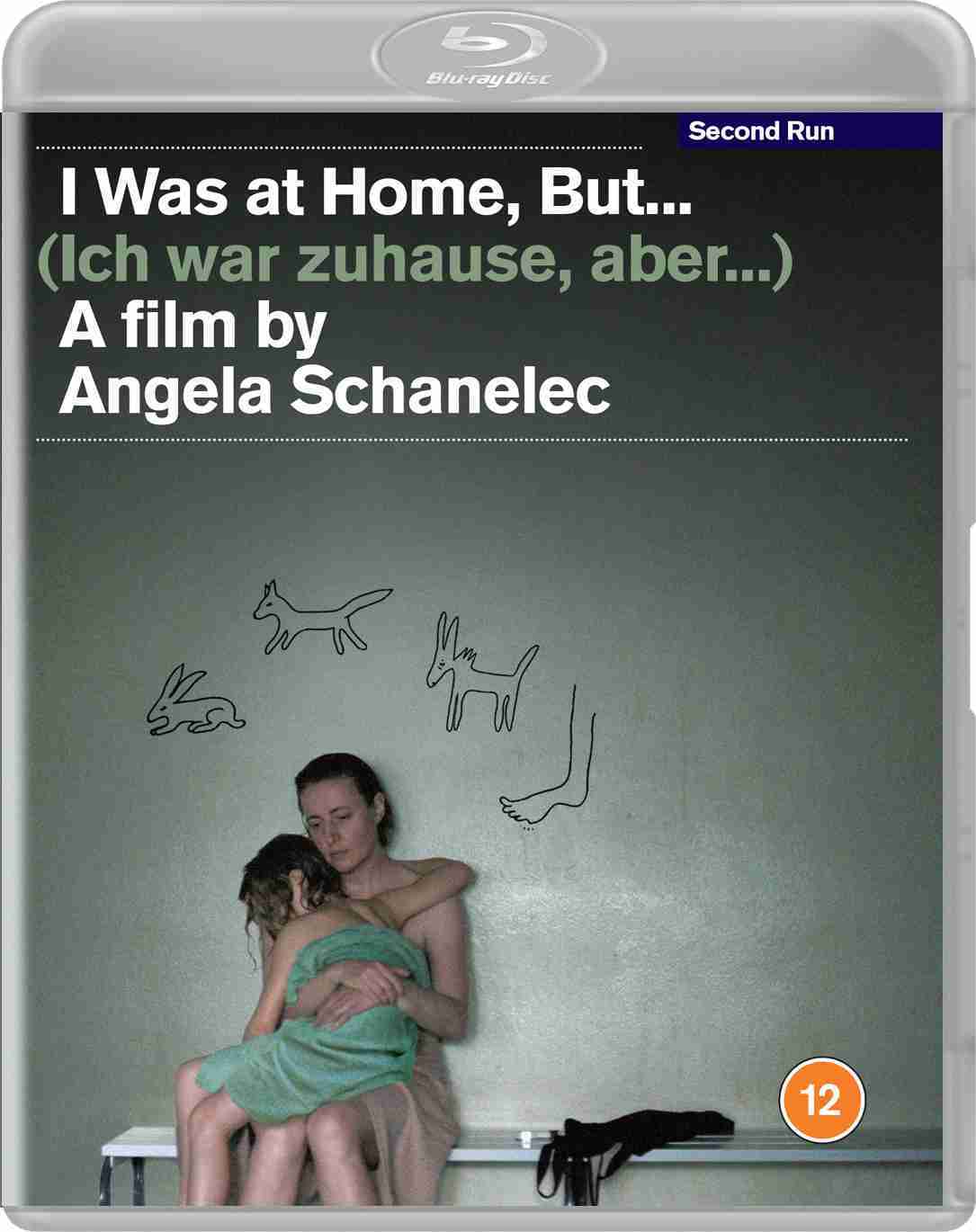 • An exclusive, newly-filmed interview with the director.

• Booklet featuring a new essay on the film by critic and journalist Carmen Gray.