Eureka Entertainment will release VIY [Вий], the groundbreaking 1967 gothic horror folktale made in Russia during the Soviet era, as a Limited Two-Disc Blu-ray Edition (3000 Copies Only) as a part of The Masters of Cinema Series on 15 March 2021.

The Limited Edition will also feature a Bonus Disc containing Djordje Kadijevic’s 1990 horror drama A Holy Place, presented for the first time ever on home video in the UK, and an exclusive O-Card Slipcase.

VIY is presented in its UK debut on Blu-ray from a HD restoration of the original film elements. 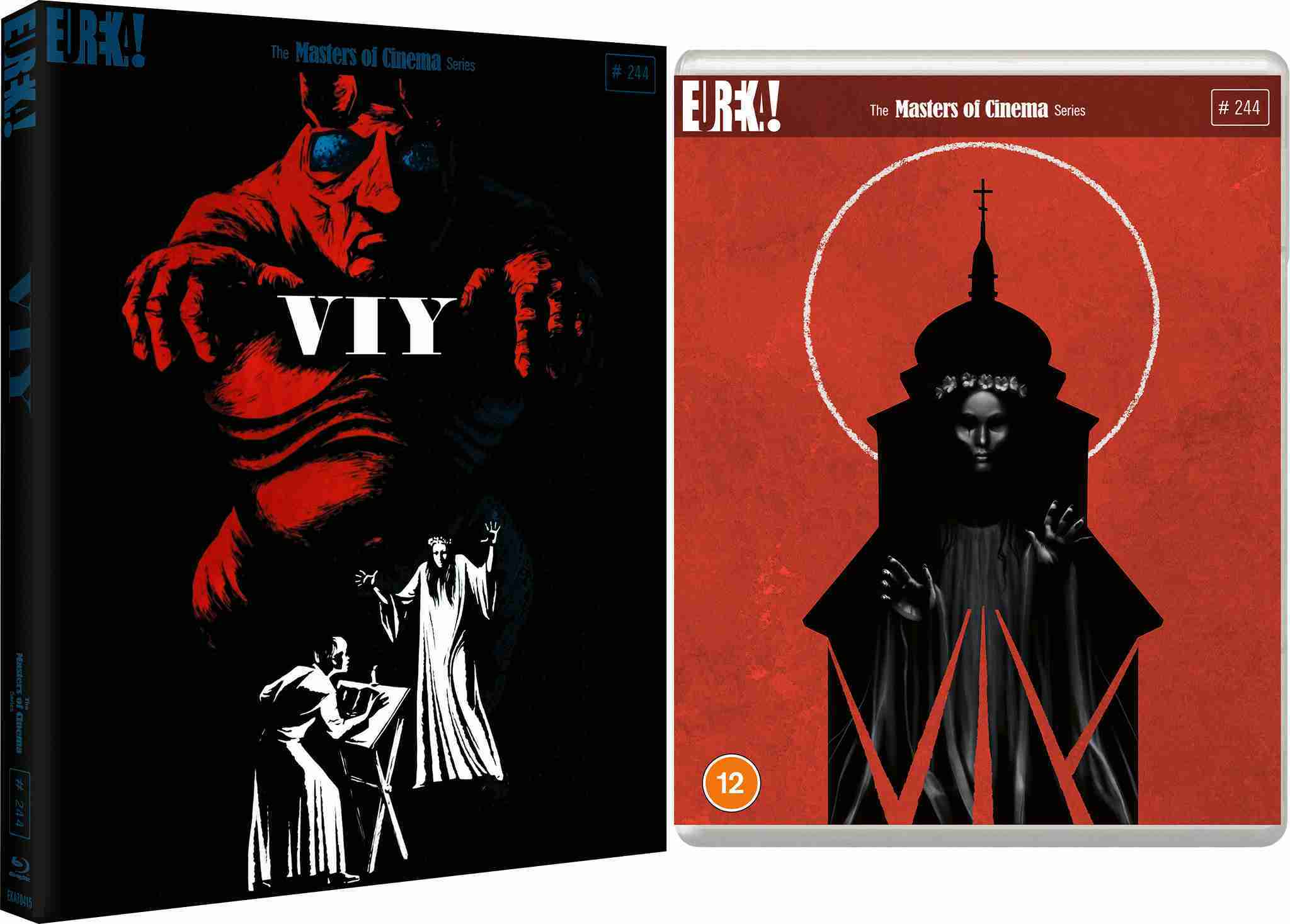 In 19th century Russia, a seminary student is forced to spend three nights with the corpse of a beautiful young witch. But when she rises from the dead to seduce him, it will summon a nightmare of fear, desire, and the ultimate demonic mayhem.

PLUS: A Collector’s Booklet featuring a new essay on Aleksandr Ptushko by Tim Lucas, and a new essay by Serbian writer and film critic Dejan Ognjanovic