Experience the carnival spirit with new ANIMAL CROSSING: NEW HORIZONS January update, which will be available to download for free from 28th January 2021.

Whether it’s players who recently picked up ANIMAL CROSSING: NEW HORIZONS for Nintendo Switch over the holidays, or long-time island residents, this new update is set to fire up islands by introducing carnival spirit, new seasonal items and more.

The new update will add the following features to the game: 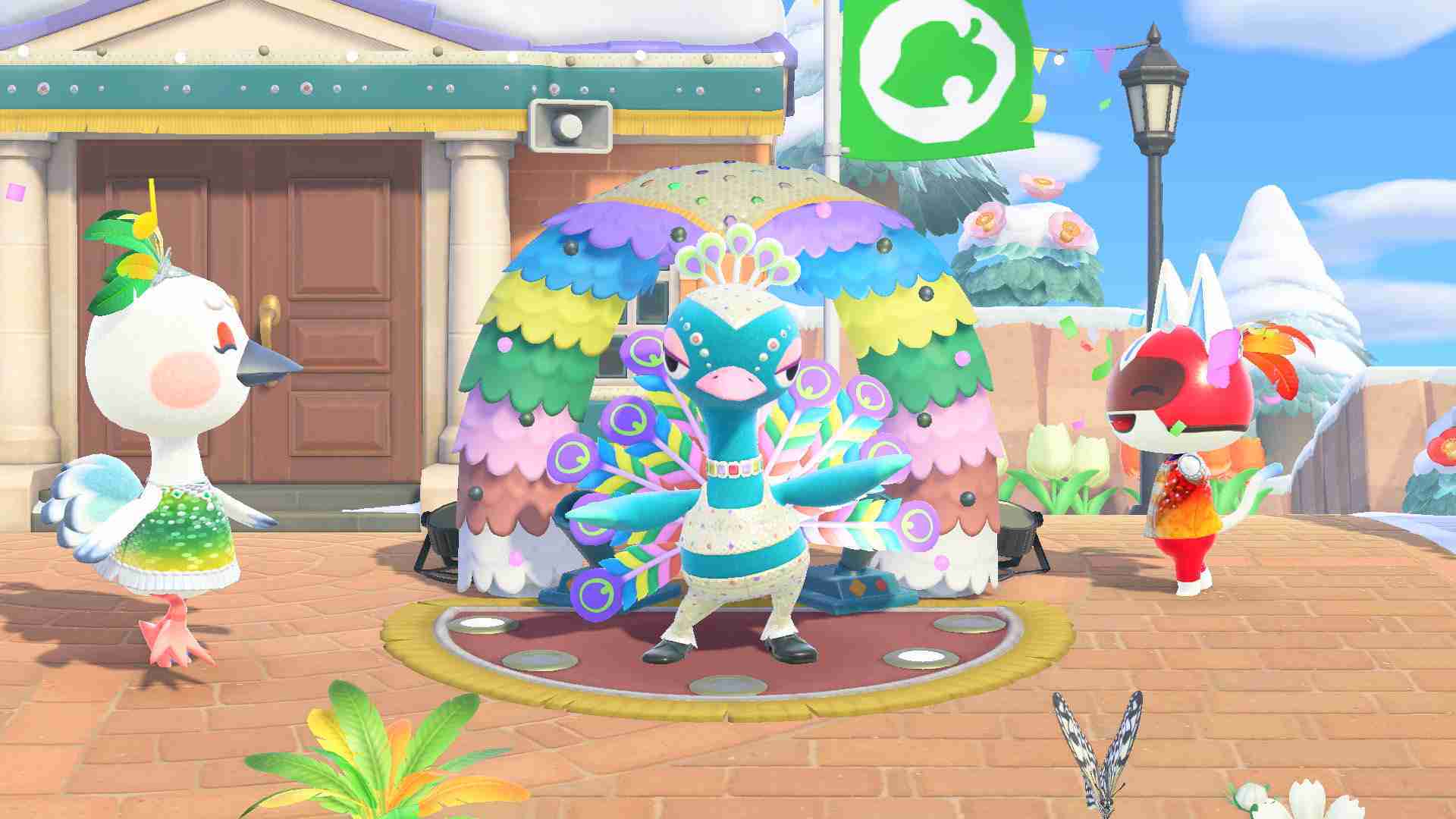 Also, starting 26th March 2021, the Animal Crossing Sanrio Collaboration Pack will be available for purchase at select retailers and online across Europe.

Additionally, another update for ANIMAL CROSSING: NEW HORIZONS is planned for March 2021.