Critically acclaimed documentary ‘ECHO IN THE CANYON’ will be released on Blu-ray & DVD on 1st February 2021!

Echo in the Canyon celebrates the explosion of popular music that came out of LA’s Laurel Canyon in the mid-1960’s as folk went electric and artists gave birth to “the California sound”. 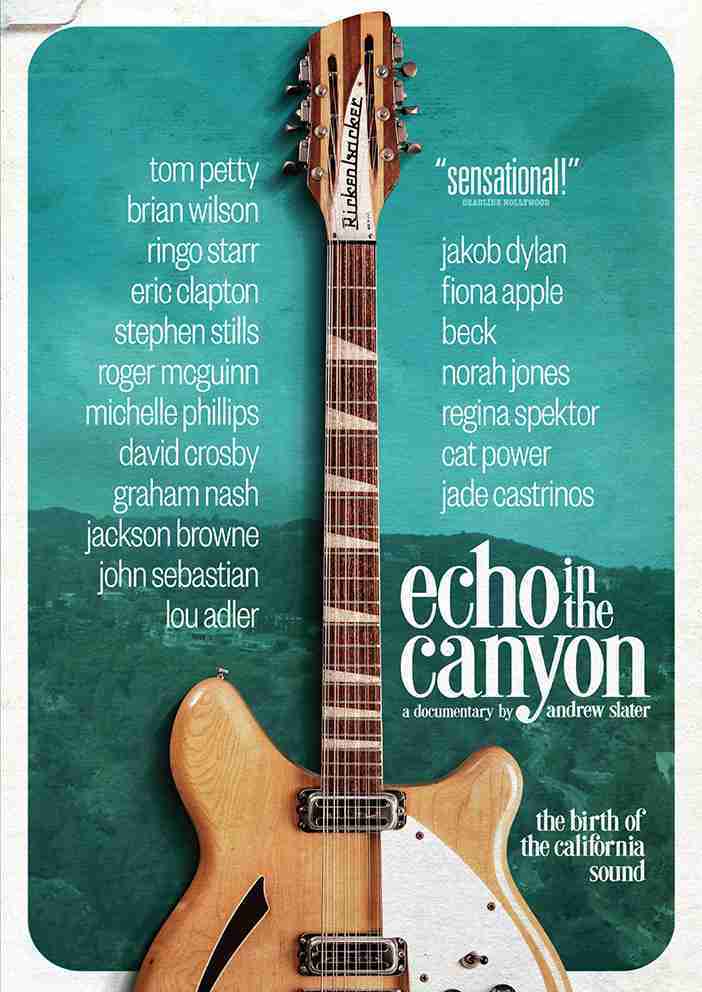 Dylan even uncovers never-before-heard personal details behind the bands and their songs, and how that music continues to inspire today.