Second Sight Films has announced that the critically acclaimed British horror sensation, HOST, will be released in a special Limited Edition Blu-ray Box Set on 22 February 2021.

The Shudder Original found-footage horror – filmed remotely during the COVID-19 lockdown – is directed by Rob Savage and based on a script written by Savage, Gemma Hurley and Jed Shepherd. 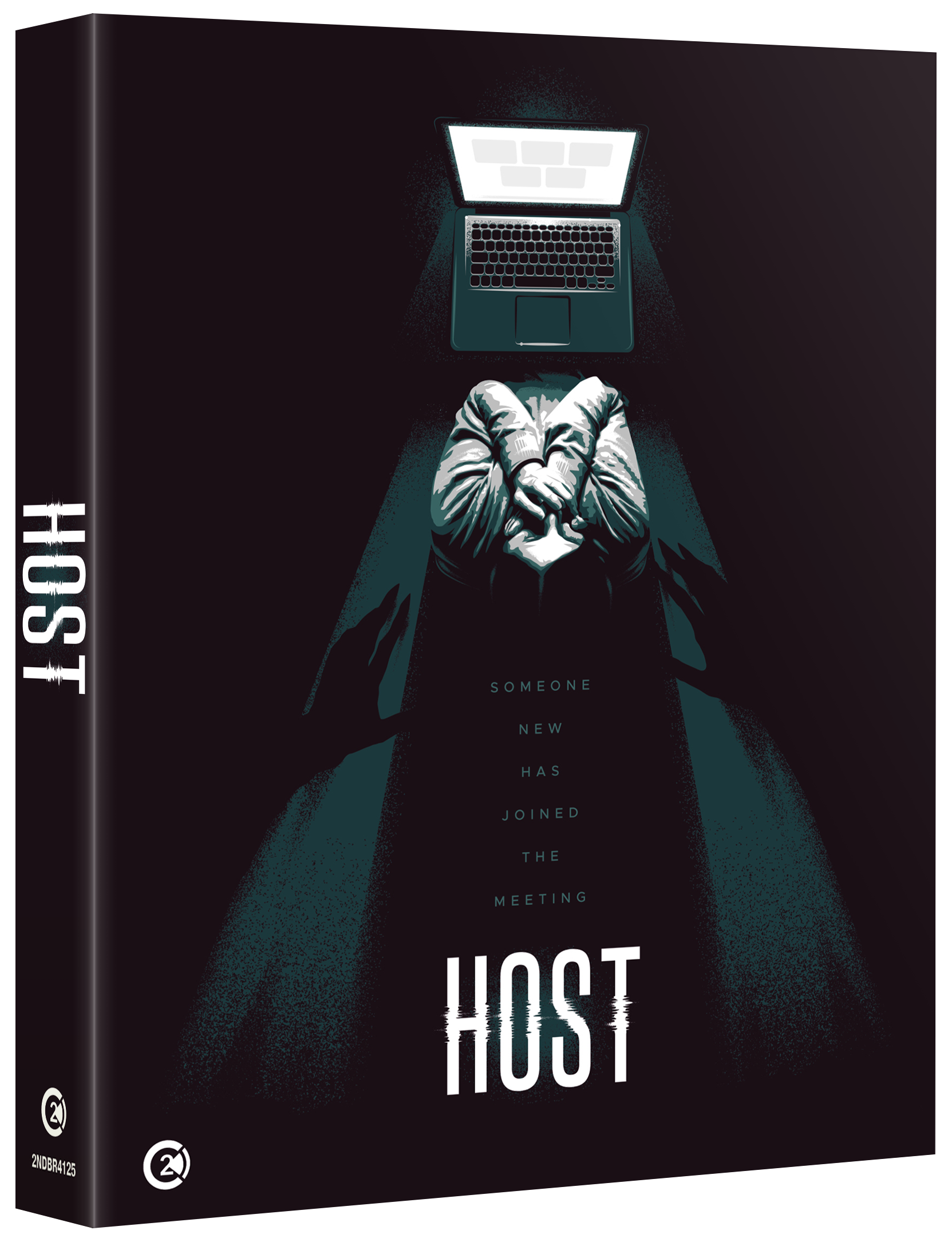 Six friends get together during lockdown for their weekly zoom call. It’s Haley’s turn to organise an activity and instead of a quiz, she’s arranged for a medium to conduct a séance.

Bored and feeling mischievous, Jemma decides to have some fun and invents a story about a boy in her school who hanged himself. However, her prank gives license for a demonic presence to cross over, taking on the guise of the boy in Jemma’s made-up story.

The friends begin noticing strange occurrences in their homes as the evil presence begins to make itself known, and they soon realise that they might not survive the night.