David Byrne’s spectacular, one-of-a-kind concert film, American Utopia, directed by Spike Lee, will be available to Download & Keep on digital platforms in the UK on 14th December 2020, and will be available to buy on Blu-ray and DVD on 11 January 2021 courtesy of Dogwoof. 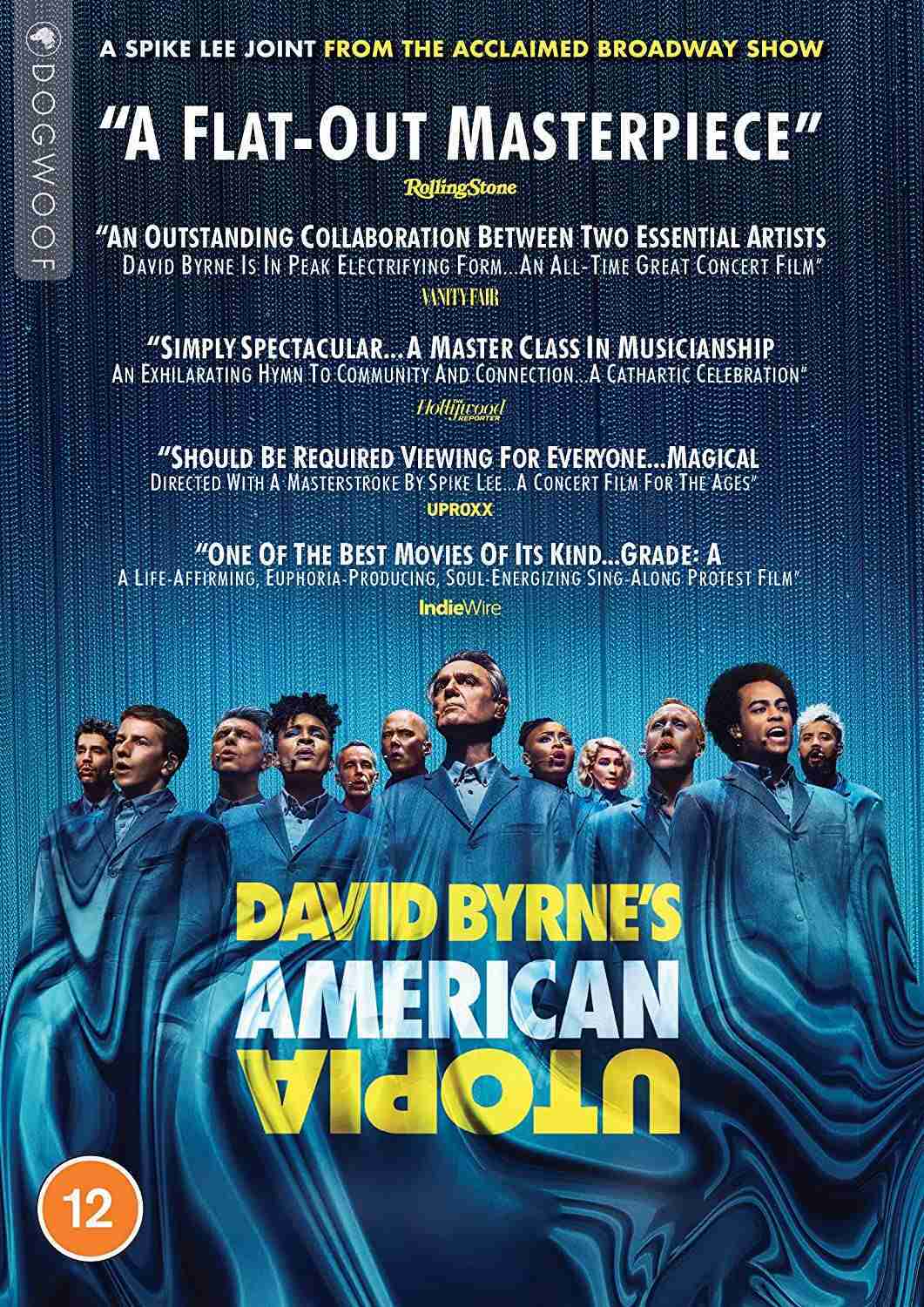 Recorded during its run at Broadway’s Hudson Theatre in New York City, David Byrne is joined by an ensemble of 11 musicians, singers, and dancers from around the globe, inviting audiences into a joyous dreamworld where human connection, self-evolution, and social justice are paramount.