‘SAINT MAUD’ will be released on Blu-ray, DVD, Digital & Steelbook on 1st February 2021! 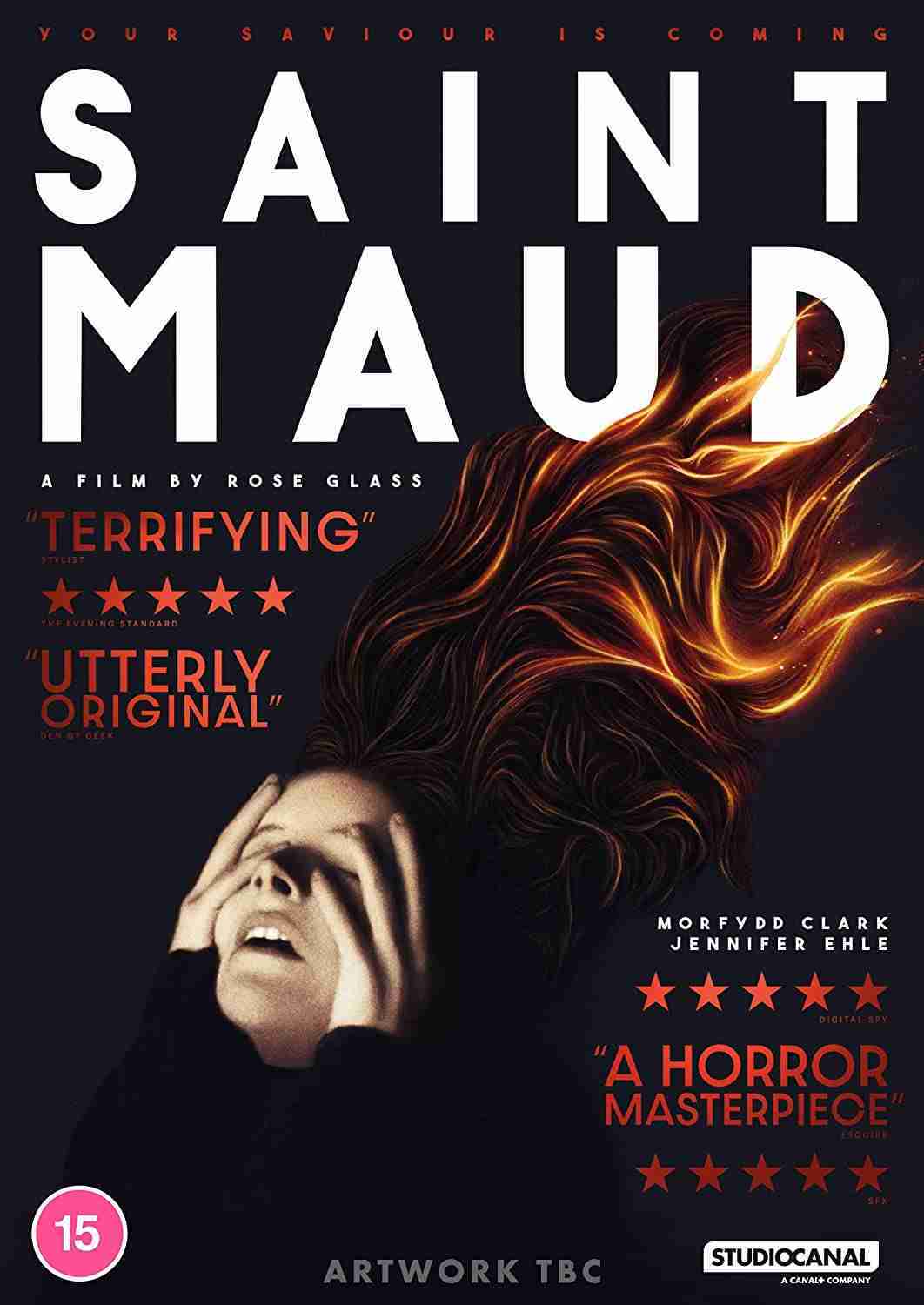 Live-in nurse Maud (Morfydd Clark) arrives at the home of Amanda (Jennifer Ehle), a famous dancer now frail from illness and trapped in her grand, isolated house. At first Amanda is intrigued by this religious young woman, who provides distraction from her failing health. Maud, in turn, is bewitched by her new patient. But Maud is not all that she seems.

She is tormented by a violent secret from her past and by ecstatic messages she believes are directly from God. She becomes convinced she has been sent to Amanda not simply as a nurse, but to serve a divine purpose. As her grip on reality slides out of control, Maud’s care turns into a deadly mission to save Amanda’s soul, by any means necessary.