The Criterion Collection and Sony Pictures Home Entertainment have confirmed three new titles to be released on Blu-ray in February 2021.

The trio of films announced includes one of the finest works of late Soviet cinema, a glittering emblem of sixties style and macabre wit, and an exquisite modern great set amid the old world splendour of Europe between the World Wars. 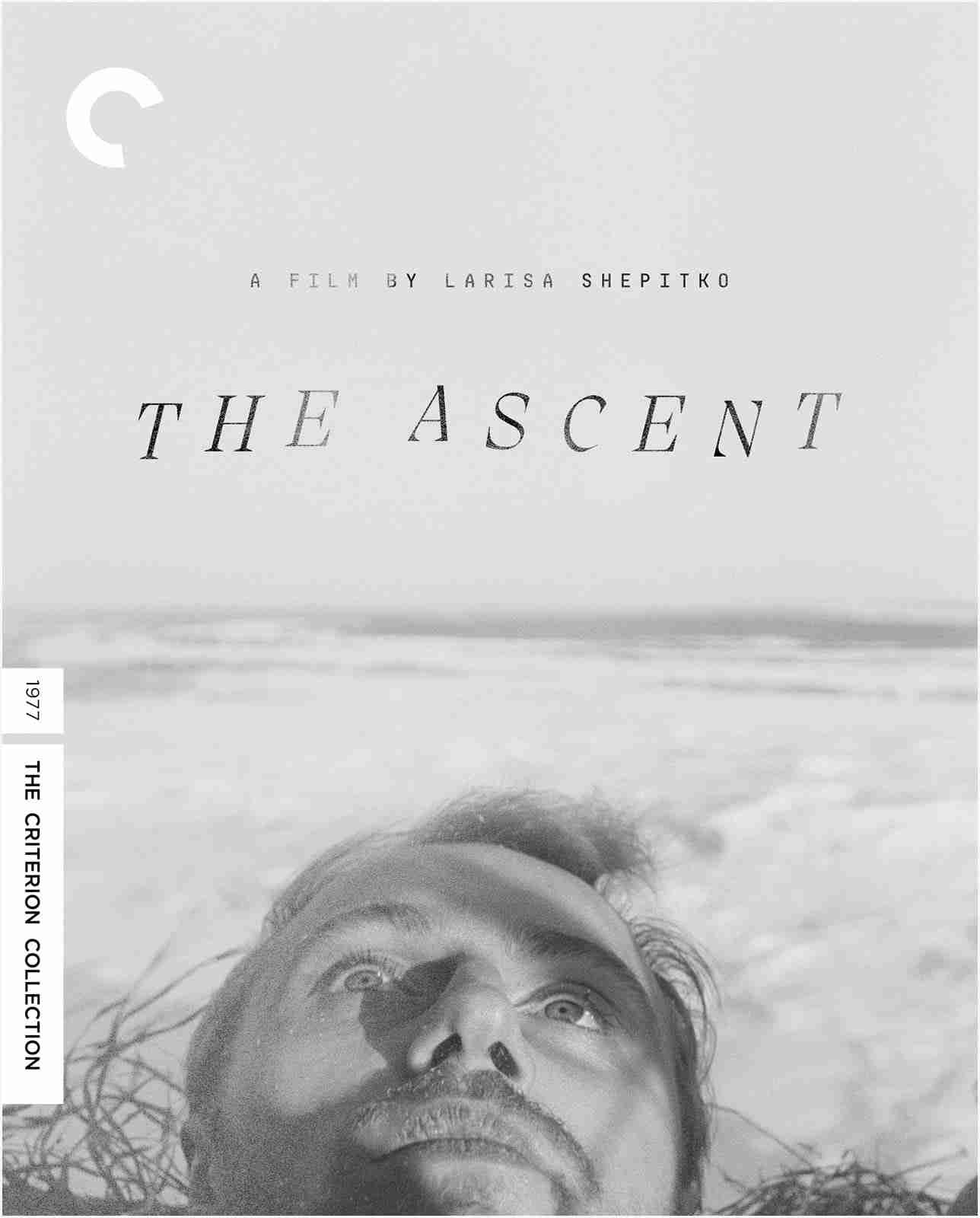 A Film By Larisa Shepitko

The crowning triumph of a career cut tragically short, Larisa Shepitko’s final film won the Golden Bear at the 1977 Berlin Film Festival and went on to be hailed as one of the finest works of late-Soviet cinema.

In the darkest days of World War II, two partisans set out for supplies to sustain their beleaguered outfit, braving the blizzard-swept landscape of Nazi-occupied Belarus. When they fall into the hands of German forces and come face-to-face with death, each must choose between martyrdom and betrayal, in a spiritual ordeal that lifts the film’s earthy drama to the plane of religious allegory.

With stark, visceral cinematography that pits blinding white snow against pitch-black despair, The Ascent finds poetry and transcendence in the harrowing trials of war. 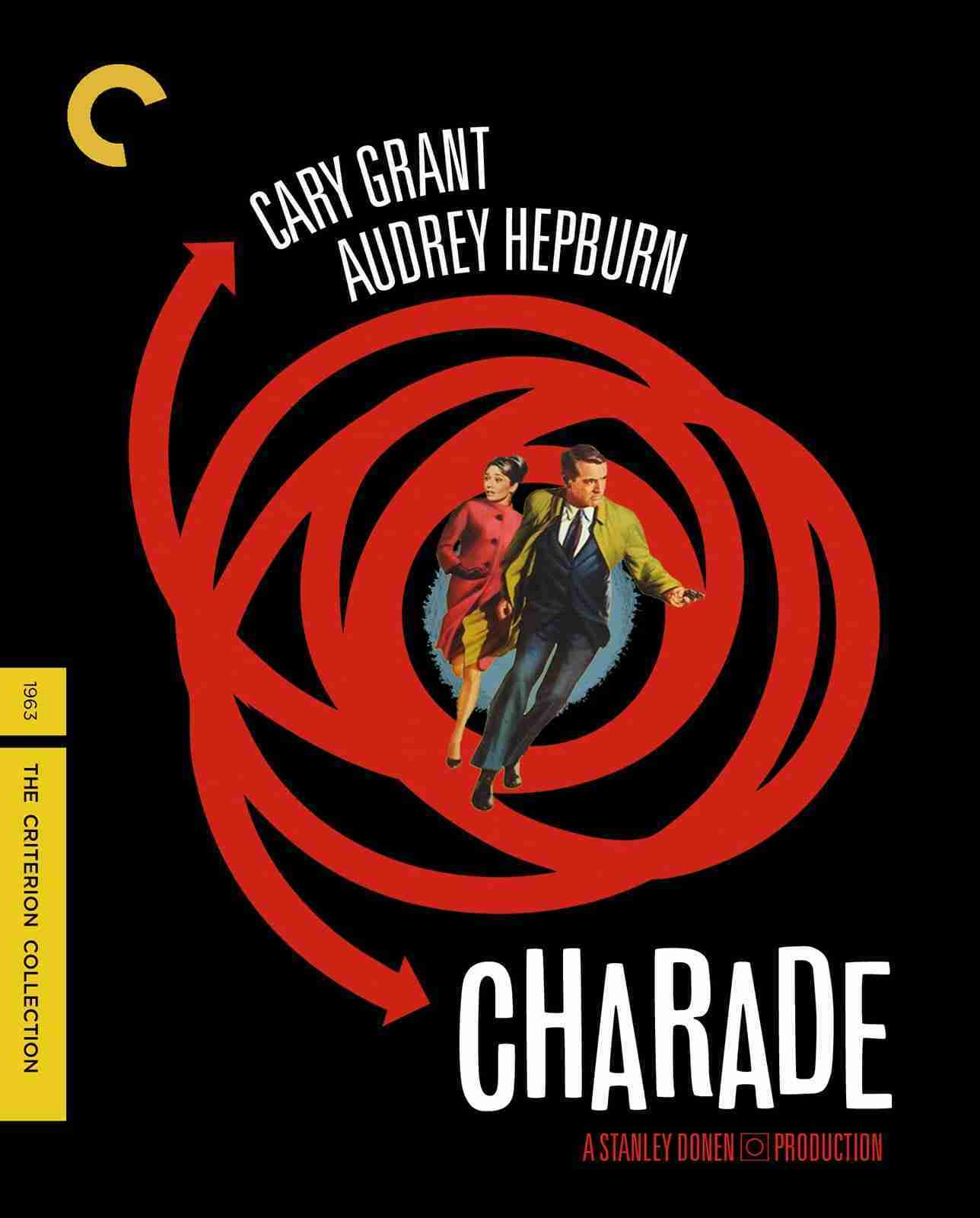 A Film By Stanley Donen

In this comedic thriller, a trio of crooks relentlessly pursue a young American, played by Audrey Hepburn in gorgeous Givenchy, through Paris in an attempt to recover the fortune her dead husband stole from them.

The only person she can trust is Cary Grant‘s suave, mysterious stranger. 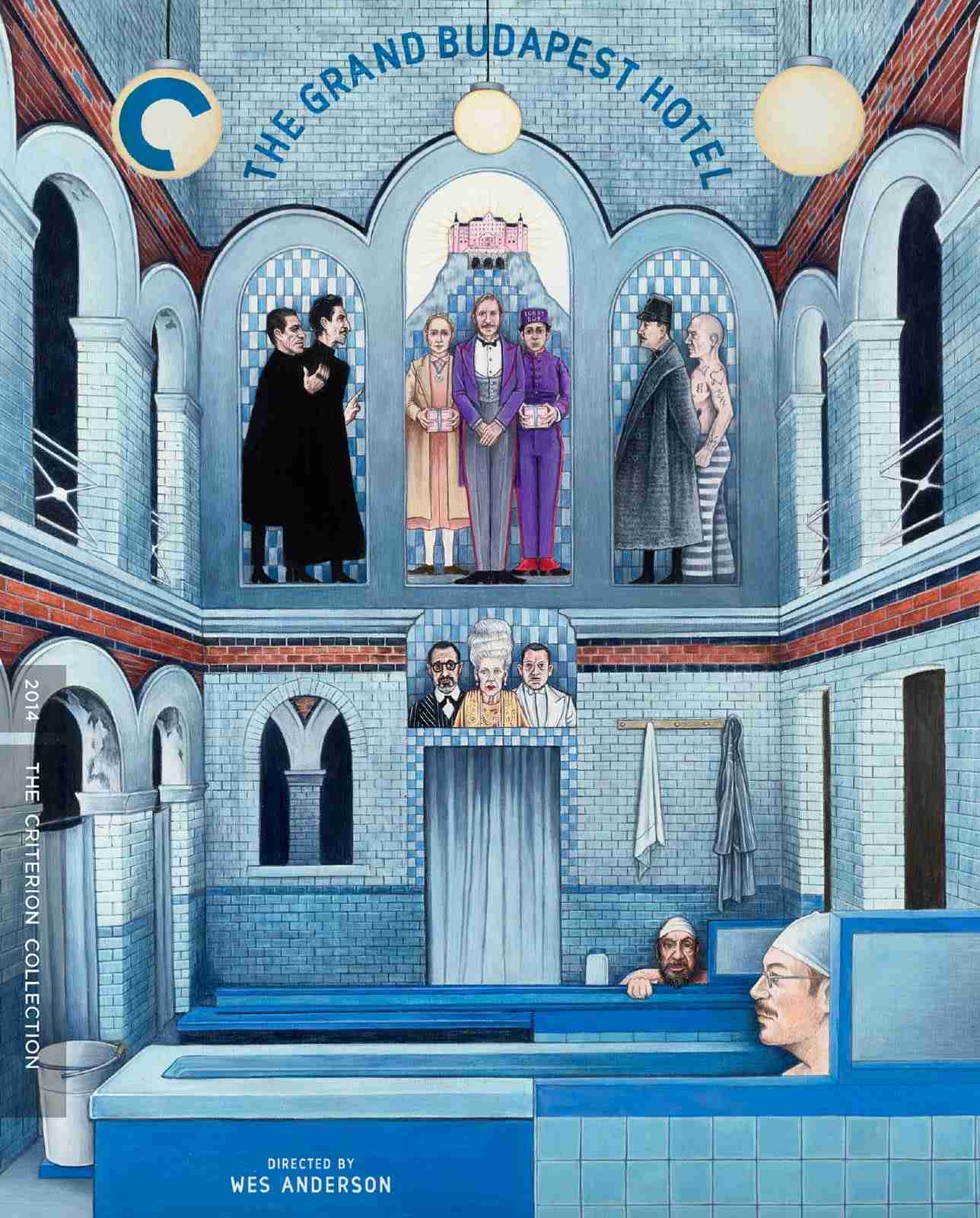 A Film By Wes Anderson

Wes Anderson brings his dry wit and visual inventiveness to this exquisite caper set amid the old-world splendor of Europe between the world wars.

At the opulent Grand Budapest Hotel, the concierge M. Gustave (Ralph Fiennes) and his young protégé Zero (Tony Revolori) forge a steadfast bond as they are swept up in a scheme involving the theft of a priceless Renaissance painting and the battle for an enormous family fortune—while around them, political upheaval consumes the continent.