‘The Wolf of Snow Hollow’ will be available on DVD from 14th December 2020!

Warner Bros. Home Entertainment has announced that the critically acclaimed new comedy horror, The Wolf of Snow Hollow, will be available to own on DVD from 14th December 2020. 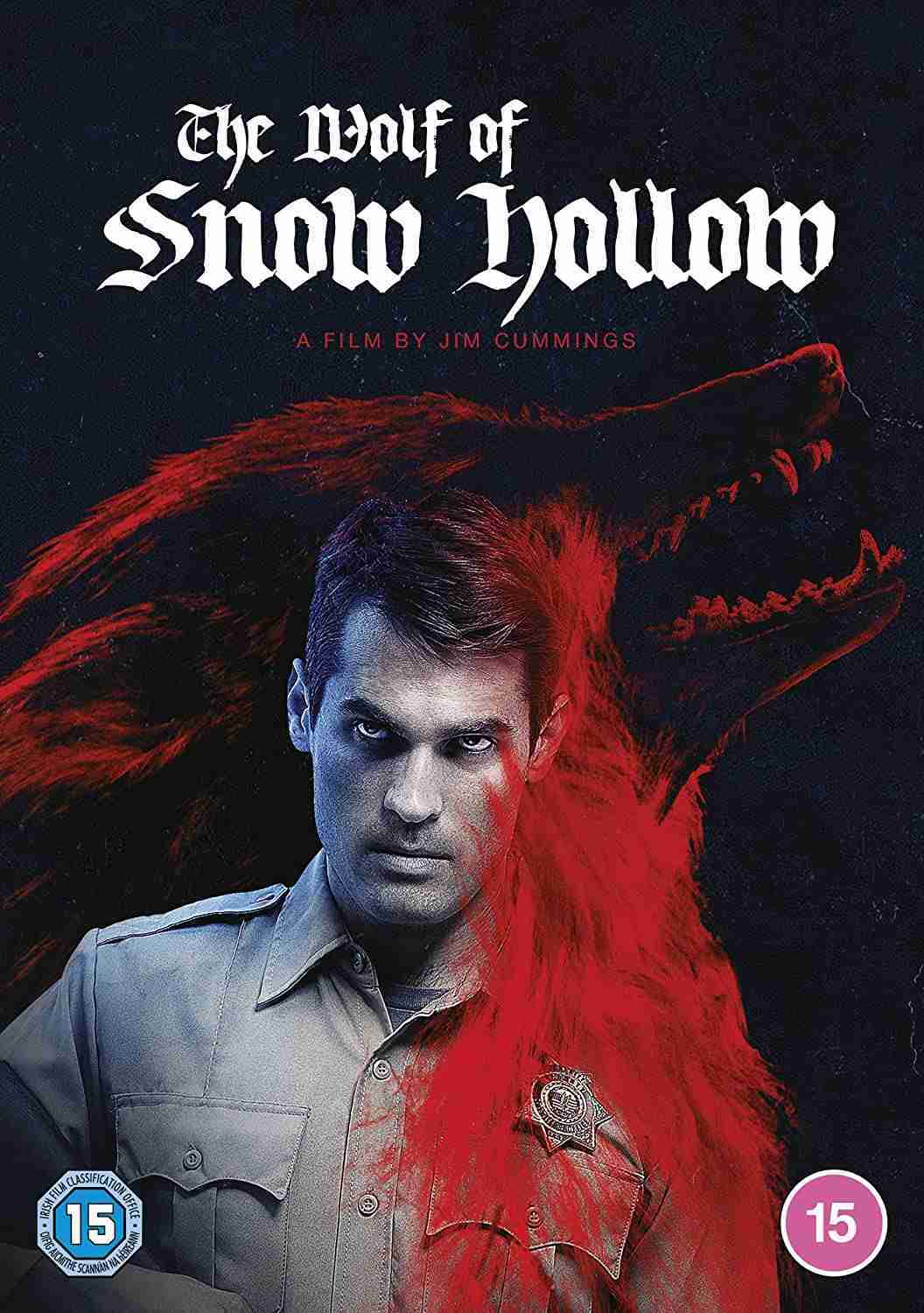 A small-town sheriff, struggling with a failed marriage, a rebellious daughter, and a lackluster department, is tasked with solving a series of brutal murders that are occurring on the full moon. As he’s consumed by the hunt for the killer, he struggles to remind himself that there’s no such thing as werewolves…

The Story And The Genre – The filmmakers behind The Wolf of Snow Hollow celebrate the complex themes at the heart of the film as they look to expand the boundaries of the thriller genre.