Perry Mason: The Complete First Season is also available to own on Digital via purchase from digital retailers. 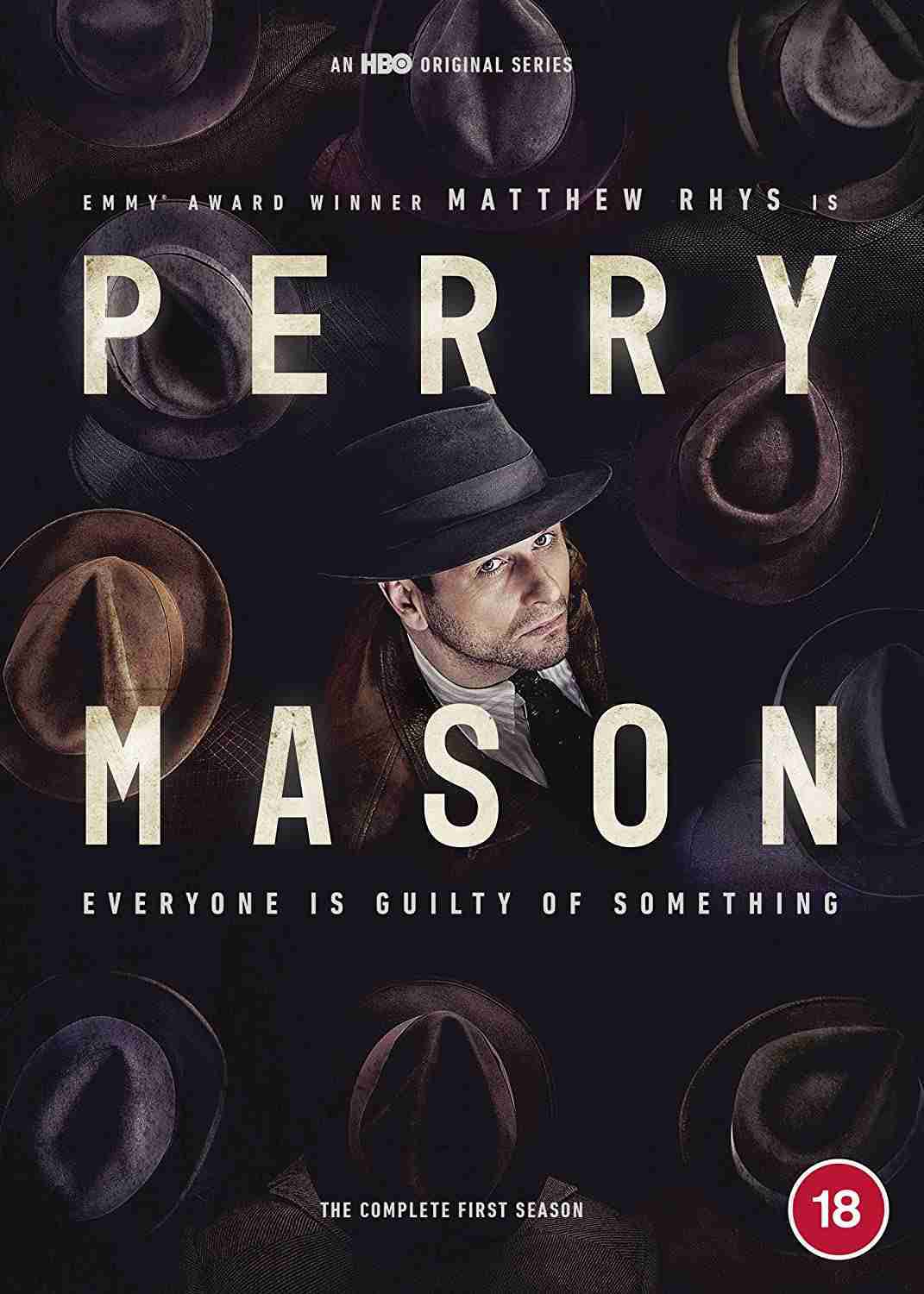 When the case of the decade breaks down his door, Mason’s relentless pursuit of the truth reveals a fractured city and just maybe, a pathway to redemption for himself.