Written and directed by John Patrick Shanley, and based on his own Tony Award-nominated play Outside Mullingar, the film stars Emily Blunt, Jamie Dornan, Jon Hamm, Dearbhla Molloy and Christopher Walken.

An epic love story with soaring lyricism, WILD MOUNTAIN THYME is set against the breath-taking landscapes of rural Ireland, where everyone is half mad with loneliness or love, and the weather is terrible.

Anthony and Rosemary are star-crossed lovers, whose families are caught up in a feud over a hotly contested patch of land that separates their two farms.

Anthony (Dornan) always seems to be out in the fields working, worn down by his father’s constant belittling. But what really stings is his father’s threat to bequeath the family farm to his American cousin Adam. Rosemary (Blunt) at first seems to hold a grudge for having been shamed by Anthony in childhood, but the sparks between them would keep a bonfire blazing through the night. Her mother Aoife strives to unite the families before it is too late.

Just when we think Anthony will pluck up the courage to face up to his repressed feelings, cousin Adam (Hamm) steps in with a plan to sweep Rosemary off her feet, romancing her over a magical 24 hours in Manhattan. But true love is never defeated! 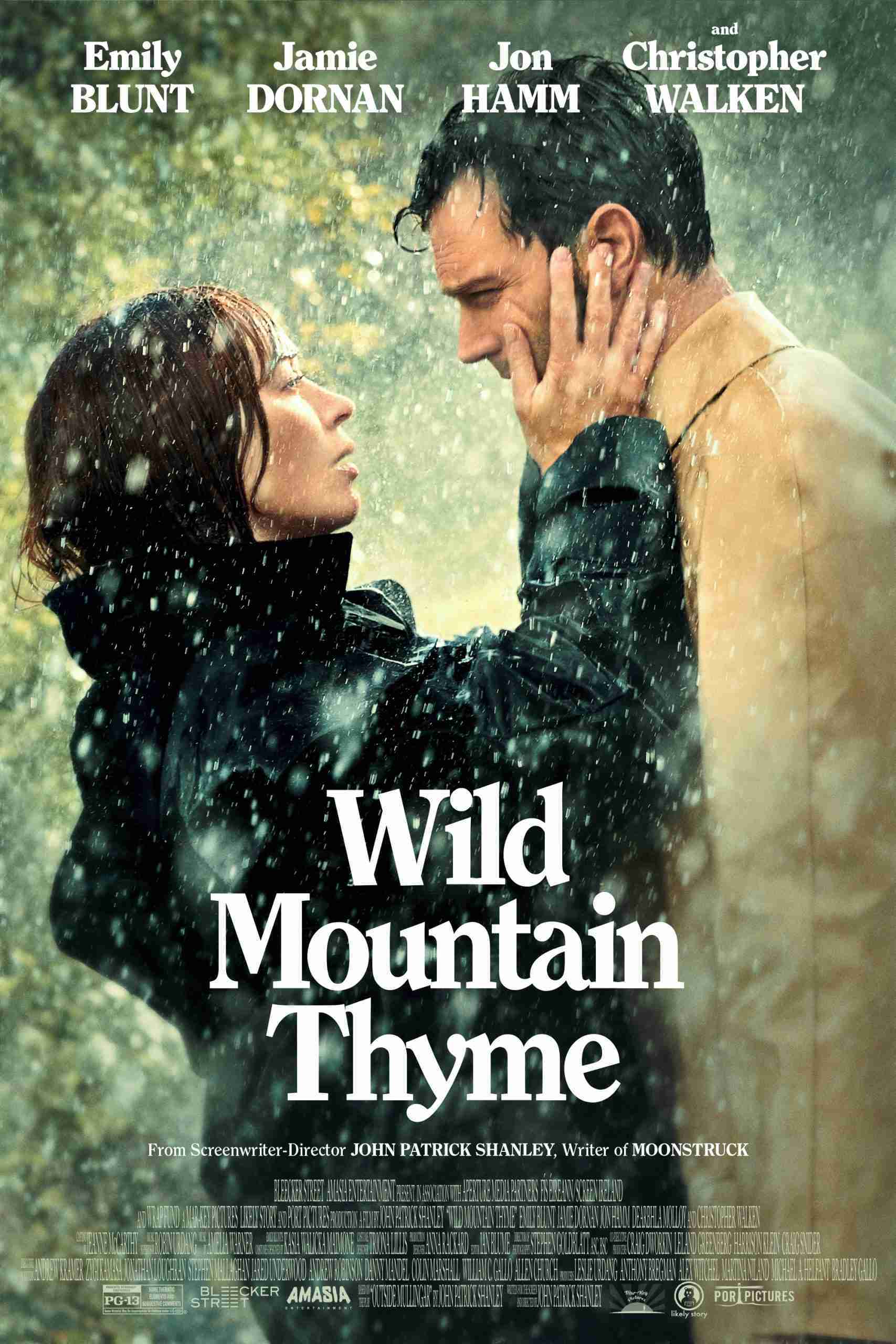