Co-writer and director Eric Bricker‘s critically acclaimed 2008 documentary, Visual Acoustics: The Modernism of Julius Shulman, will be available to own on Special Edition Blu-ray and Digital platforms for the first time ever in the UK on 30th November 2020, courtesy of Network Distributing.

Narrated by Dustin Hoffman, the film celebrates the life and career of Julius Shulman, acclaimed by many as the world’s most influential architectural photographer. 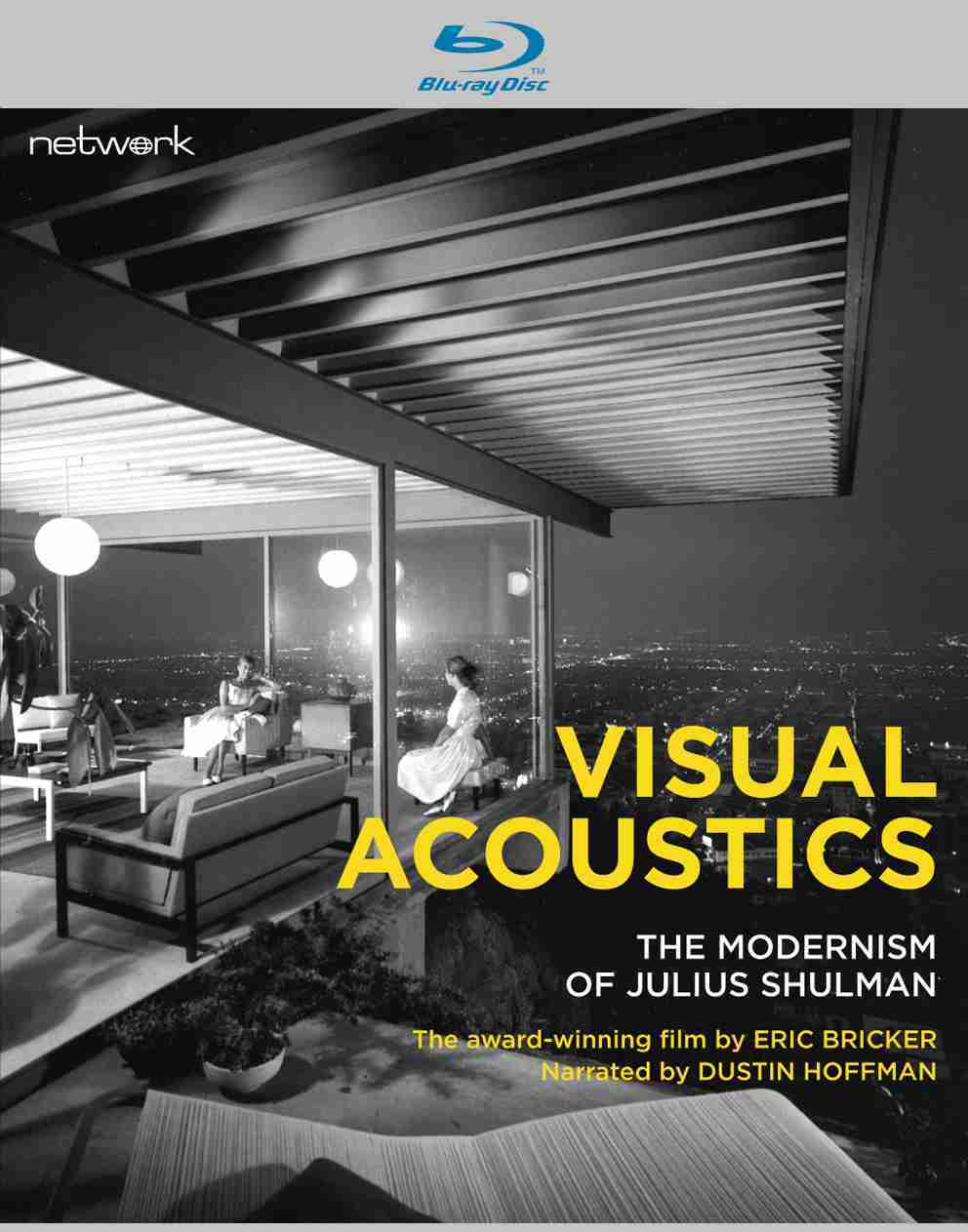 Shulman’s images embody the energy and optimism of Southern California in the second half of the 20th century and brought its iconic architecture to the attention of an international audience.

His photographs immortalise the work of the most prominent American modern architects from the 1930s until Shulman’s death in 2009, including Frank Lloyd Wright, Richard Neutra, John Lautner, and Frank Gehry.

This award-winning film is both a testament to the evolution of modern architecture and a joyful portrait of the magnetic visionary who chronicled it with his unforgettable images.

• A Film for Living In: Will Paice and Eric Bricker discuss Julius Shulman and the making of Visual Acoustics.