HBO’S ‘LOVECRAFT COUNTRY’ is available to own now on Digital platforms! 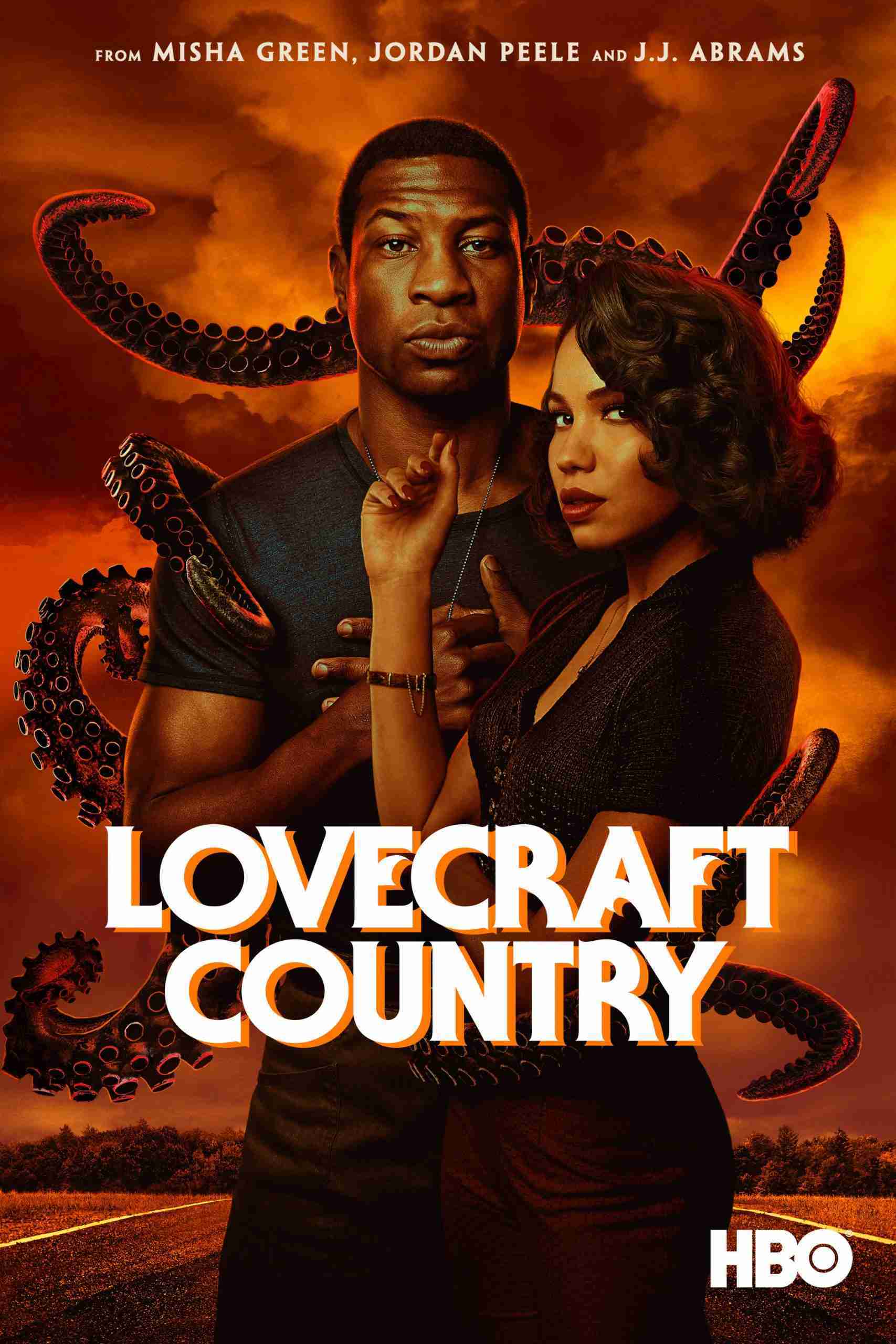 After a successful first season of the epic HBO franchise, all ten episodes of LOVECRAFT COUNTRY are now available to own across all major platforms for £17.99 in SD and HD (RRP).