Written and directed by Francis Lee, and inspired by the life of British paleontologist Mary Anning, the films stars Kate Winslet and Saoirse Ronan and is produced by See-Saw Films.

In the 1840s, acclaimed self-taught paleontologist Mary Anning works alone on the wild and brutal Southern English coastline of Lyme Regis. The days of her famed discoveries behind her, she now hunts for common fossils to sell to rich tourists to support herself and her ailing widowed mother. When one such tourist, Roderick Murchison, arrives in Lyme on the first leg of a European tour, he entrusts Mary with the care of his young wife Charlotte, who is recuperating from a personal tragedy. Mary, whose life is a daily struggle on the poverty line, cannot afford to turn him down but, proud and relentlessly passionate about her work, she clashes with her unwanted guest. They are two women from utterly different worlds.

Yet despite the chasm between their social spheres and personalities, Mary and Charlotte discover they can each offer what the other has been searching for: the realisation that they are not alone. It is the beginning of a passionate and all-consuming love affair that will defy all social bounds and alter the course of both lives irrevocably. 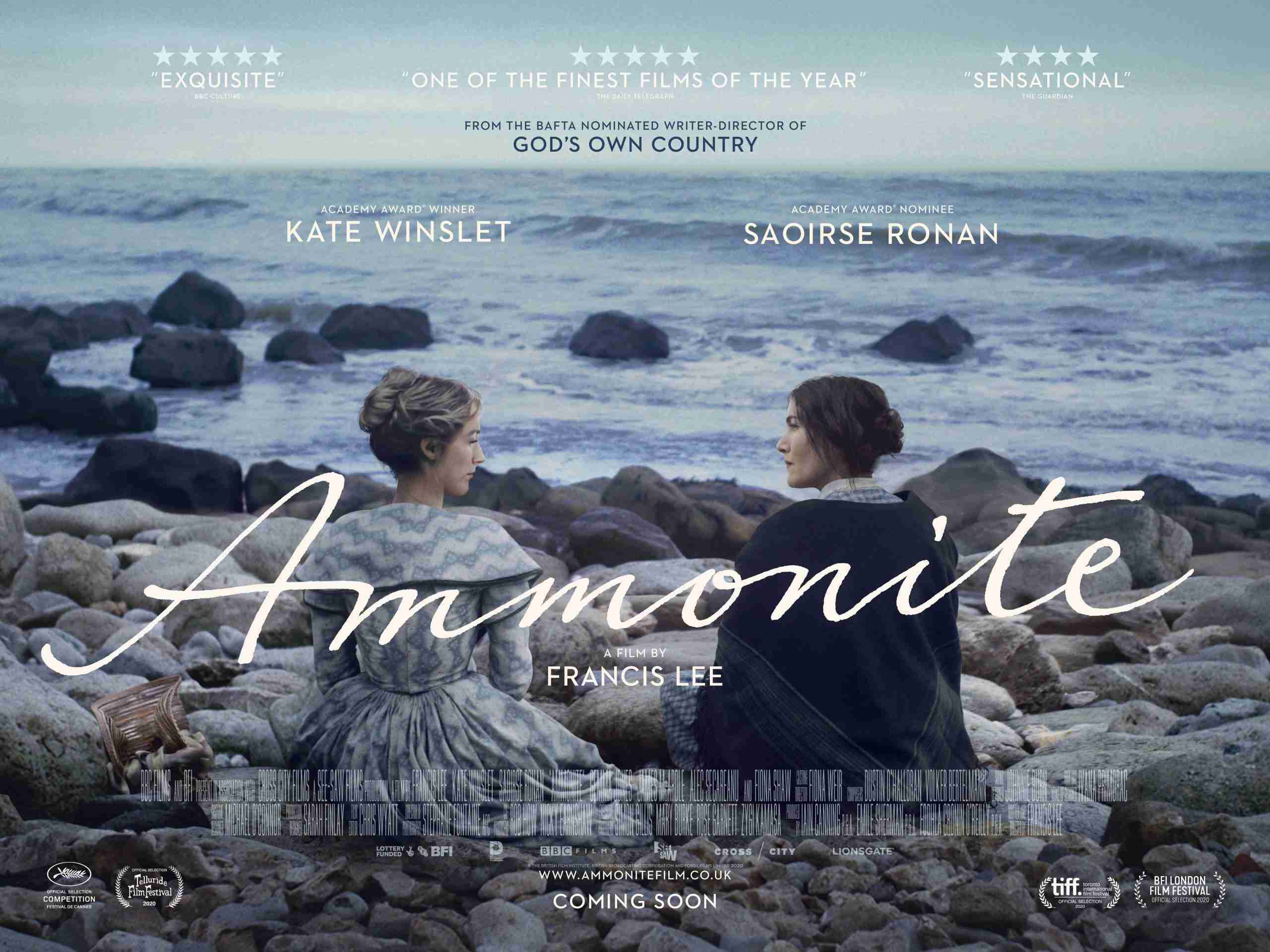