Second Run have announced the release of Tsai Ming-Liang‘s beloved modern classic, GOODBYE, DRAGON INN (Bú sàn), which will be available to own on Region Free, World Premiere Blu-ray, and DVD, on 23rd November 2020.

Presented from a brand new 4K restoration, Tsai Ming-Liang‘s poignant love letter to cinema is one of the most beguiling and beloved dramas of modern times

The Blu-ray and DVD editions will also feature Tsai’s 2009 film Madam Butterfly, receiving its world premiere on home video, and a new and exclusive filmed interview with the director. 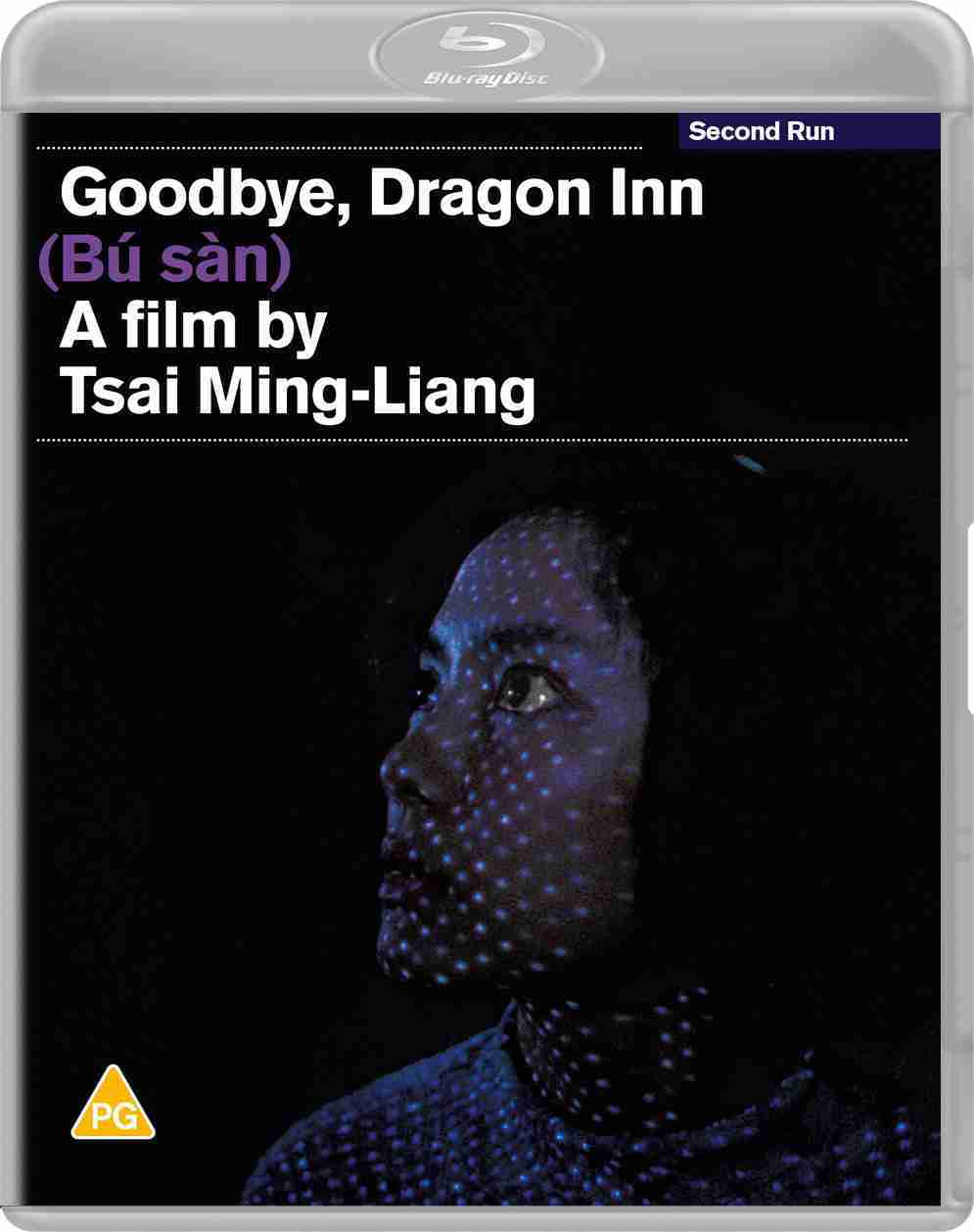 In Taipei City, a cavernous old picture palace is about to close its doors forever.

A meagre audience, the remaining few staff, and perhaps even a ghost or two, watch King Hu’s wuxia classic Dragon Inn – each haunted by memories and desires evoked by cinema itself. 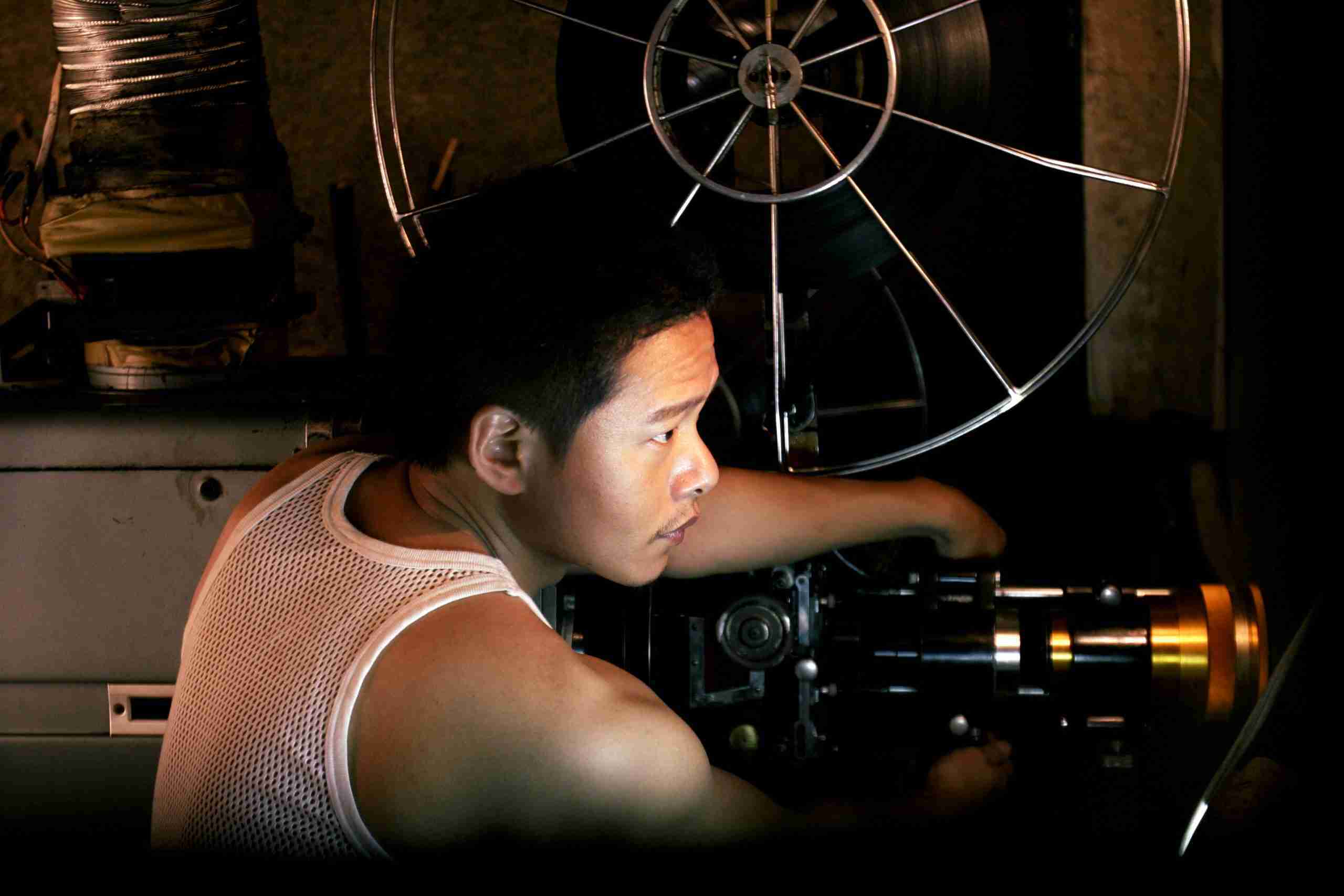