Studiocanal to release new restoration of ‘YIELD TO THE NIGHT’ on Blu-ray & DVD this October!

Studiocanal will release a newly restored version of the powerful British drama, YIELD TO THE NIGHT, on Blu-ray and Digital for the very first time, as well as on DVD, on 12 October 2020, as part of the Vintage Classics Collection.

Adapted for the screen by Joan Henry (from her own novel) and John Cresswell, the film is notable in being a rare female led 50s drama – both in terms of the story and the fact it was written by a woman.

For this new restoration, Studiocanal went back to the original camera negative which was scanned and restored in 4K to produce a brand-new HD master. 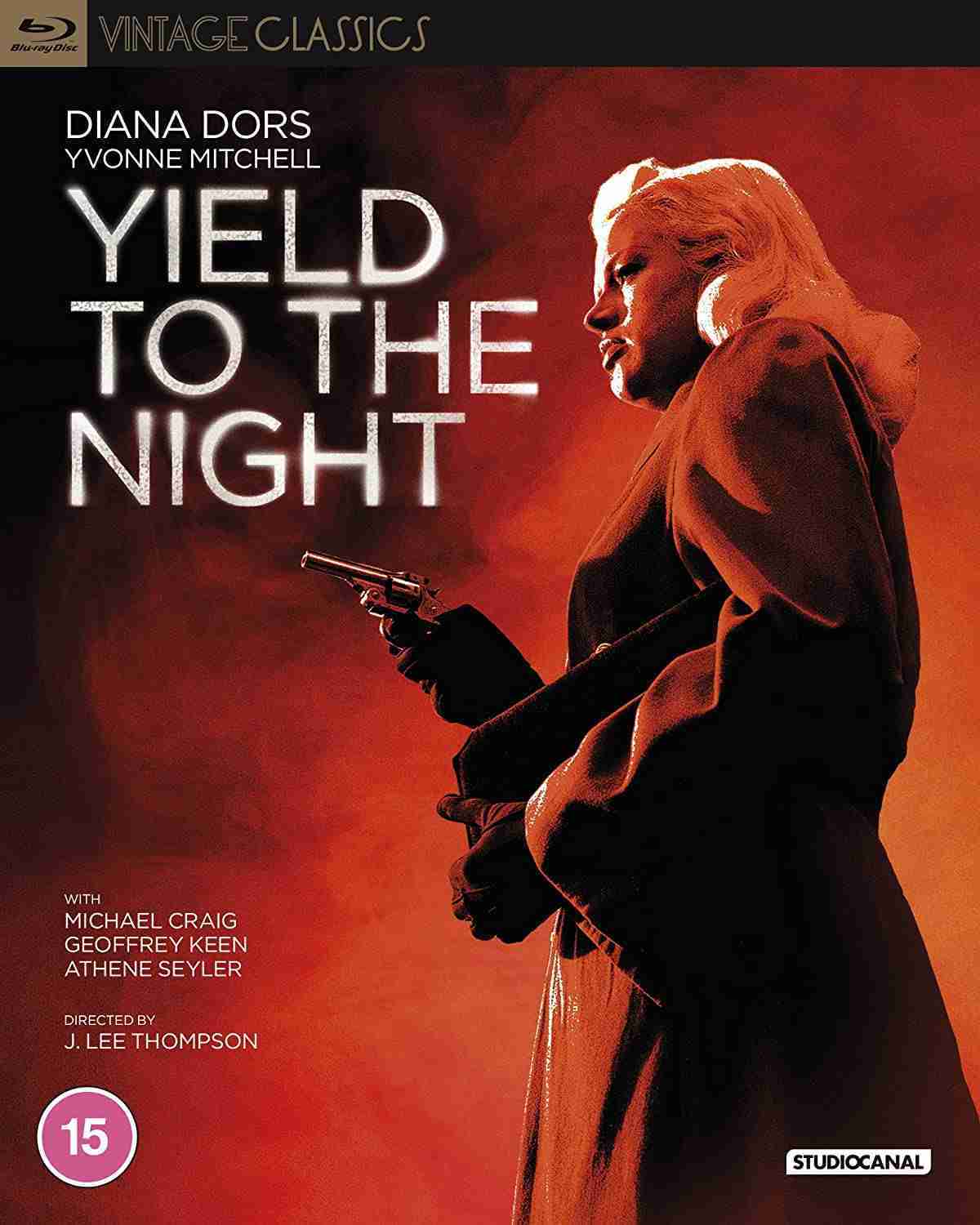 Salesgirl Mary Hilton (Dors) is convicted of murder and sentenced to hang. She spends her final weeks in a condemned cell remembering the events that led to her crime. Having met and fallen hopelessly in love with impoverished musician Jim Lancaster (Craig), Mary left her neglectful husband for him, only to find his attraction to her deflected by his involvement with rich socialite Lucy Carpenter (Shaw). When Jim’s relationship with Lucy takes a tragic turn, a heartbroken Mary snaps – transforming her love for him into a murderous hatred for her rival.

Alone, imprisoned and desperately afraid; as each day the end grows closer Mary attempts to settle matters with her family as she awaits her final sentencing, or a possible reprieve.