Bruce Springsteen’s new studio album with the E Street Band, ‘Letter To You‘, will be released by Columbia Records on 23rd October 2020.

A rock album fuelled by the band’s heart-stopping, house-rocking signature sound, the 12-track ‘Letter To You‘ is Springsteen’s 20th studio album and was recorded at his home studio in New Jersey.

“I love the emotional nature of ‘Letter To You, and I love the sound of the E Street Band playing completely live in the studio, in a way we’ve never done before, and with no overdubs. We made the album in only five days, and it turned out to be one of the greatest recording experiences I’ve ever had.” 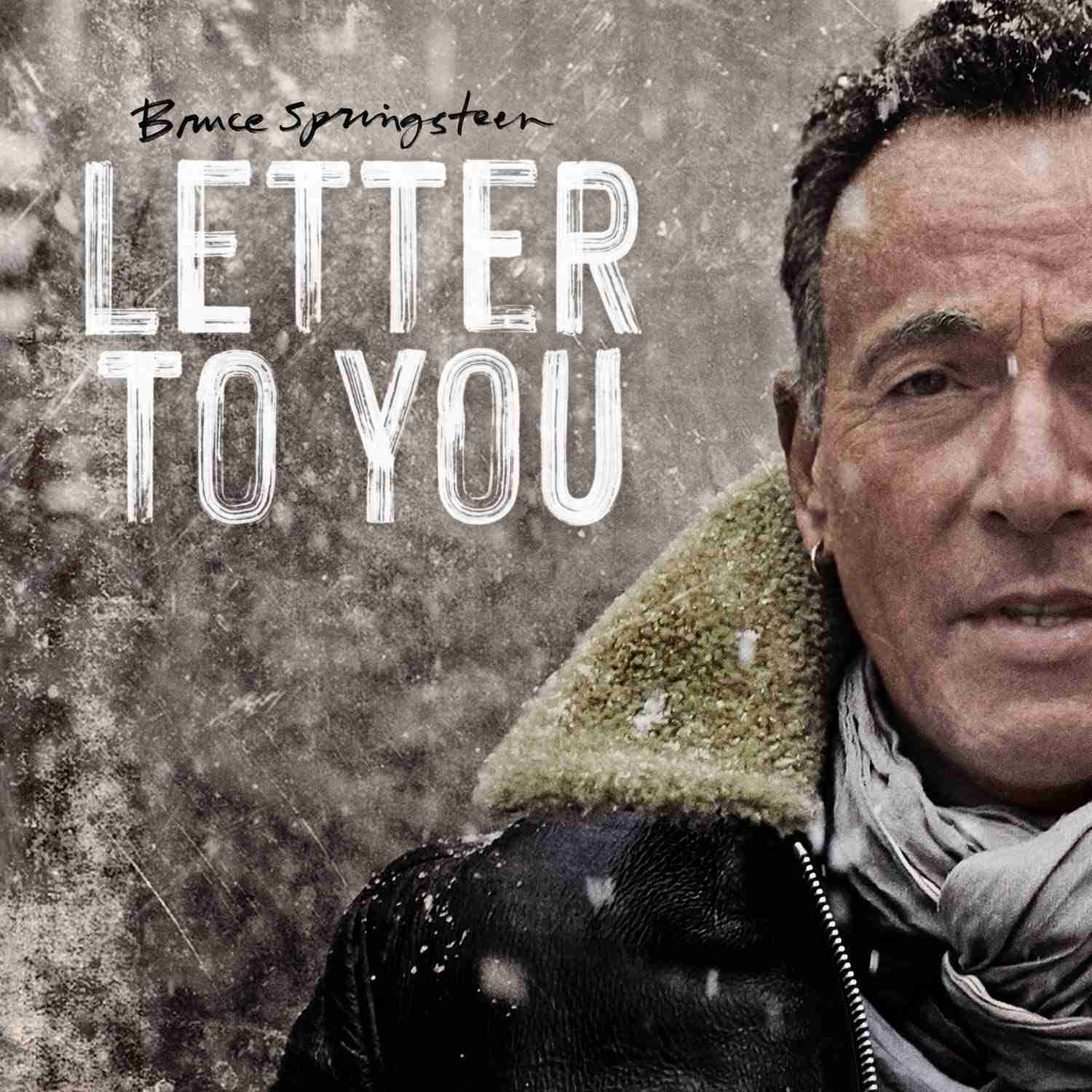 ‘Letter to You‘ includes nine recently written Springsteen songs as well as new recordings of three of his legendary, but previously unreleased 1970’s compositions, ‘Janey Needs a Shooter,’ ‘If I Was the Priest‘ and ‘Song for Orphans.’

The album was produced by Ron Aniello with Bruce Springsteen, mixed by Bob Clearmountain and mastered by Bob Ludwig.

‘Letter To You‘ is Springsteen’s first performance with the E Street Band since ‘The River’ 2016 tour, which was named the year’s top global tour by both Billboard and Pollstar.