Original Theatre Company, the production company behind the critically acclaimed lockdown productions of Birdsong Online and Watching Rosie, have today announced a brand new online commission by Torben Betts, Apollo 13: The Dark Side of The Moon.

The production will be available to watch via originaltheatreonline.com from 7.30pm on Thursday 8 October until Thursday 31 December 2020. 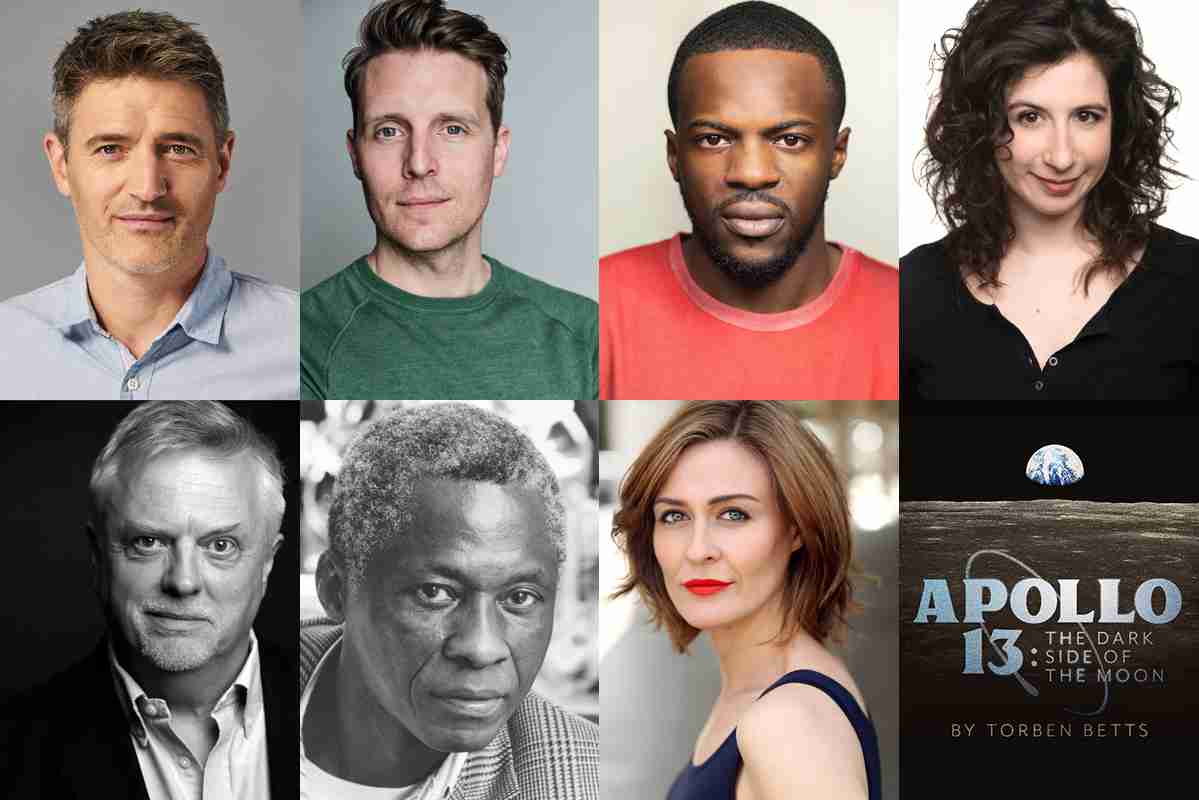 Marking 50 years since the launch of the ill-fated Apollo 13 mission and based, in part, on actual transcripts, this new online play is a captivating re-telling of one of the greatest space stories of all time.

Stranded 205,000 miles from earth in a crippled spacecraft, astronauts Jim Lovell, Fred Haise and Jack Swigert fight a desperate battle to survive.  77 hours into their mission they lose all communications with earth as they pass around the dark side of the moon.

Apollo 13: The Dark Side of The Moon explores the outer limits of faith, hope and the power of the human spirit.

The play interweaves the dramatic events of 1970 with a present-day account by the two surviving astronauts, Lovell and Haise. 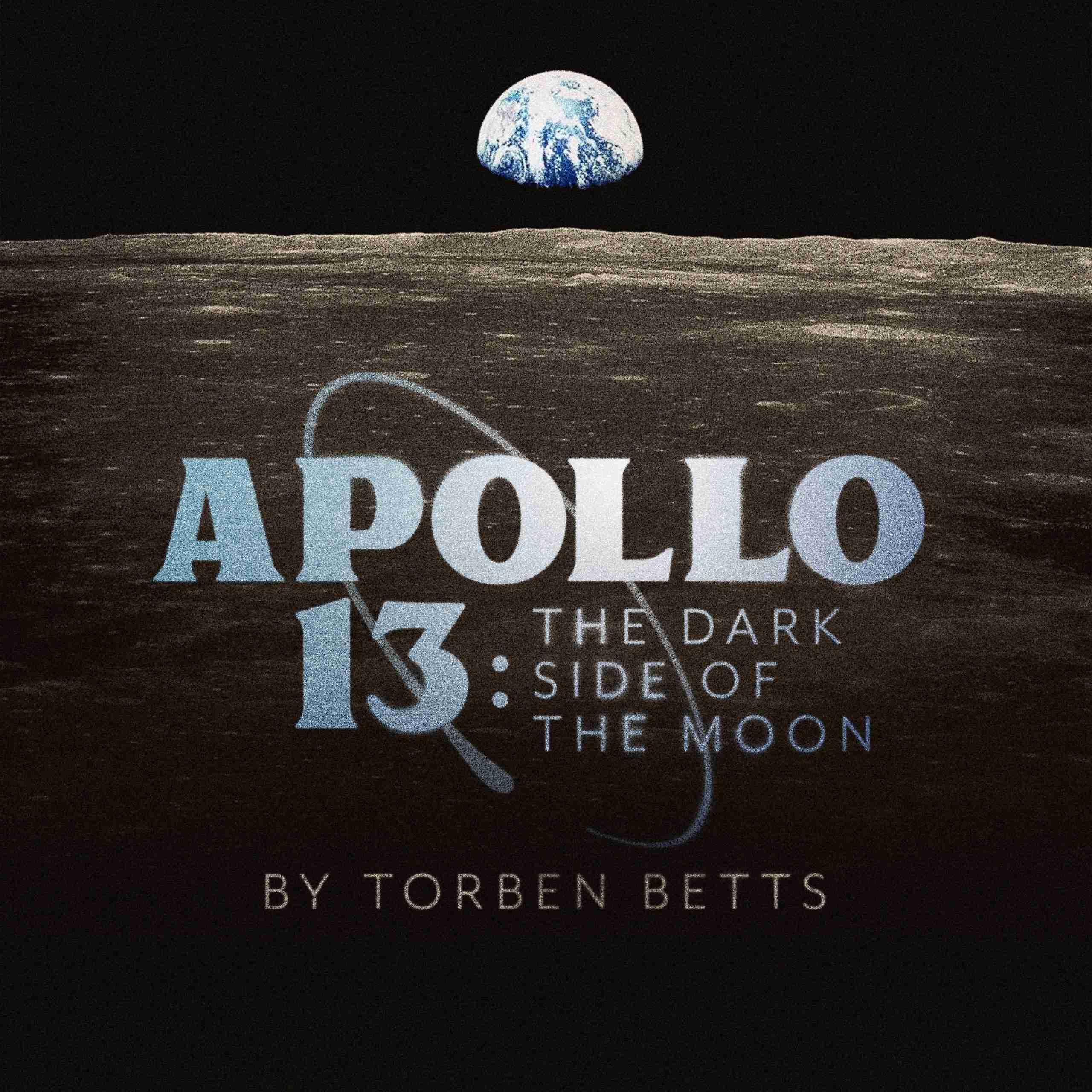 Apollo 13: The Dark Side of The Moon will be designed by David Woodhead, edited by Tristan Shepherd, with sound design by Dominc Bilkey, original music composed by Sophie Cotton, movement direction by Simon Pittman and casting by Ellie Collyer-Brisow CDG.

The online production of Apollo 13: The Dark Side of The Moon is produced by Original Theatre Company.