Regent’s Park Open Air Theatre has today announced that from 19 August 2020, performances of Jesus Christ Superstar: The Concert will be relayed ‘live’ to up to 5,000 additional ticket-holders via a giant screen on the venue’s lawn.

To complement new safety measures already in place at the venue, the lawn will be divided into 1.2msq areas for each individual, ensuring social distancing.

All tickets will be £20 and unreserved. Supplied by Blue-i Theatre Technology Ltd, five high definition cameras will relay the production to an LED screen delivering a vivid visual experience at both matinee and evening performances.

Tickets for Superstar On-Screen will initially be available for performances from 19 to 30 August 2020. 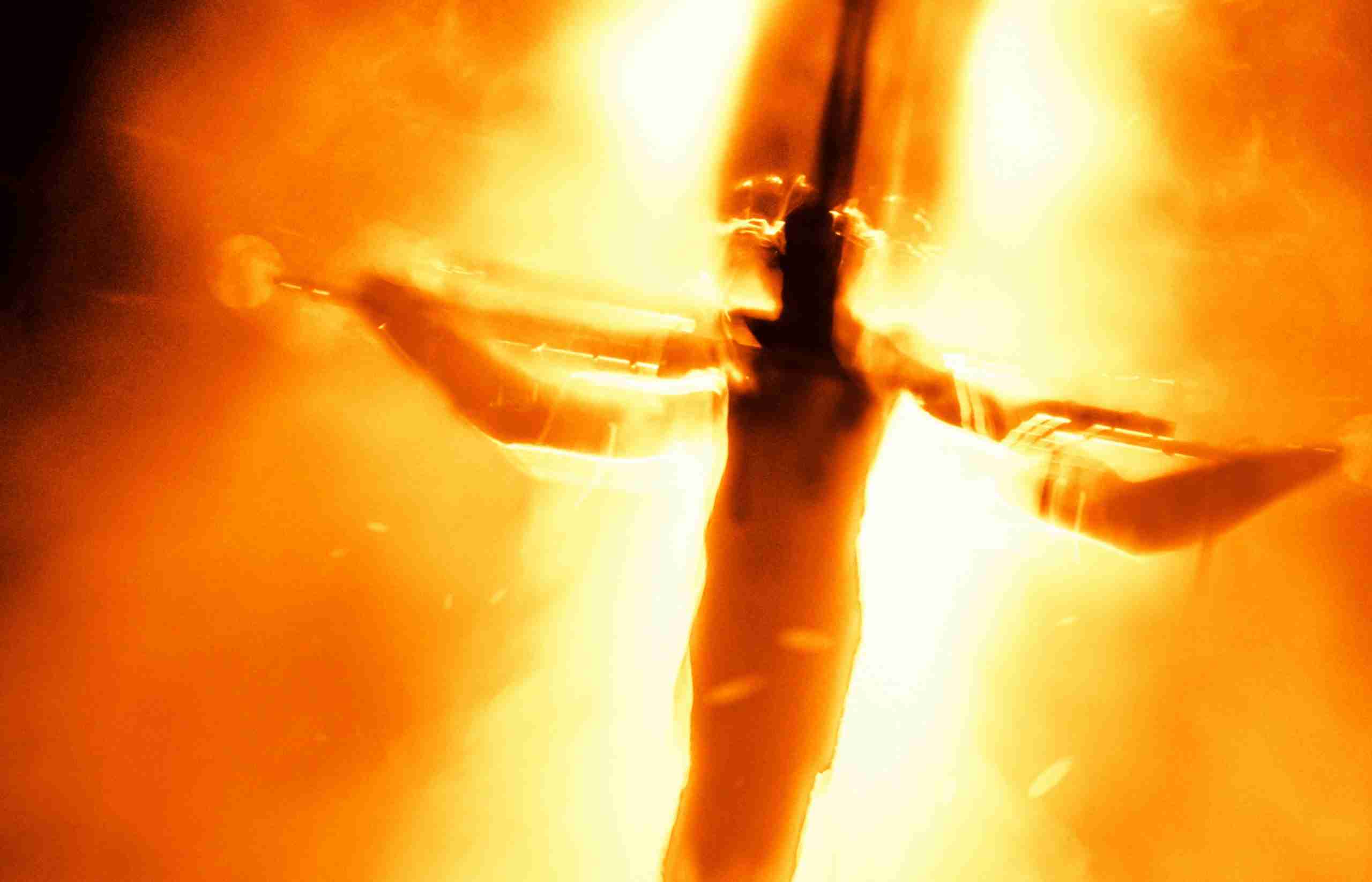