“MUSE – Simulation Theory: The IMAX Experience” will be released in select IMAX cinemas on 17th August 2020!

Tickets are now on sale for “MUSE – Simulation Theory: The IMAX Experience”, an exclusive, strictly limited IMAX engagement of a new and innovative concert film event developed and produced by MUSE.

The film includes a never-before-heard score accompanying MUSE’s historic 28 country Simulation Theory Tour from February to October 2019 and features 22 songs, intercut with a new thrilling and visually stunning narrative production that follows a team of scientists investigating a paranormal anomaly in a search to save humanity.

Initially conceived and filmed at London’s O2 Arena in September of 2019, the film blurs the lines between concert, narrative, virtual, and reality. The film has also undergone IMAX’s cutting-edge propriety Digital Media Re-Mastering (DMR) and sound mixing process to take advantage of the stunning visuals and precision audio of the IMAX® Experience.

In IMAX, MUSE fans and more will be immersed in a supernatural spectacle of unmatched scope and clarity, surrounded by next-generation precision audio that delivers pitch-perfect tuning and pin-point accuracy in custom-designed IMAX cinemas. 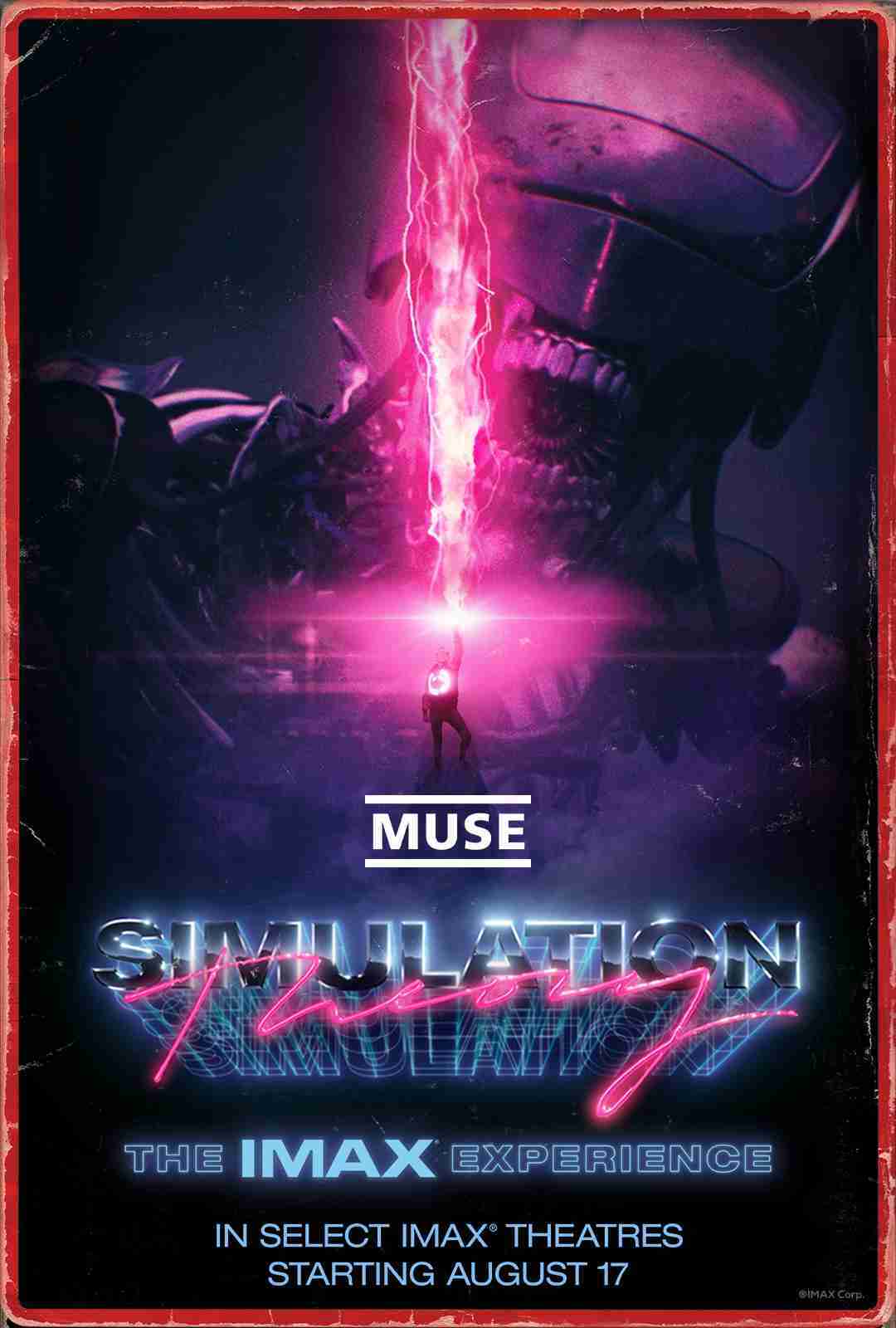 The film was directed by Lance Drake, who also directed all the promo videos for the Simulation Theory album, and was produced by MUSE, Pulse Films, Lance Drake, Jesse-Lee Stout and Matthew Bellamy, with Distribution by Eagle Rock Entertainment.

Following the exclusive IMAX run, the film will be available for rent or download worldwide on iTunes, Amazon and Google Play from 21st August 2020. 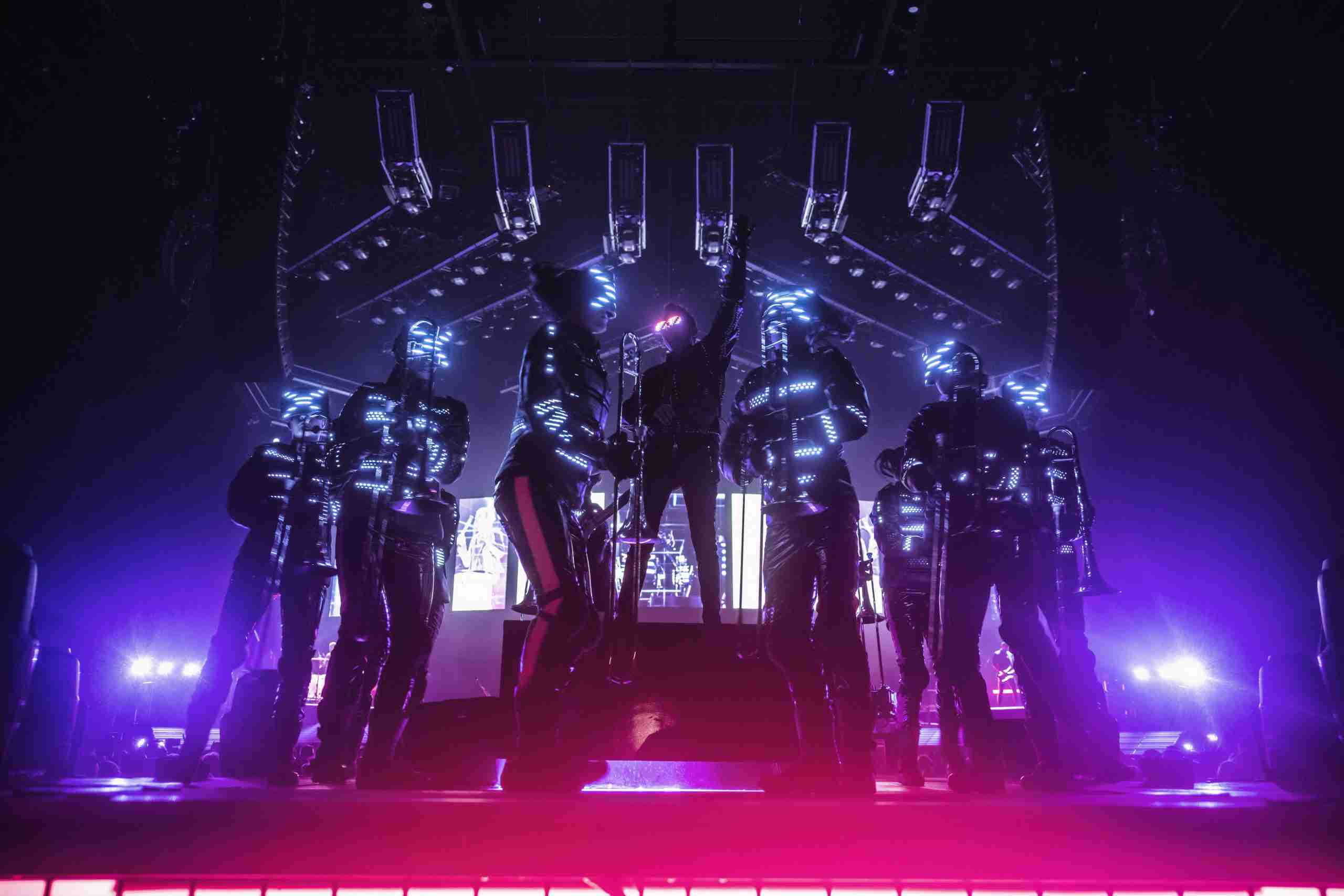 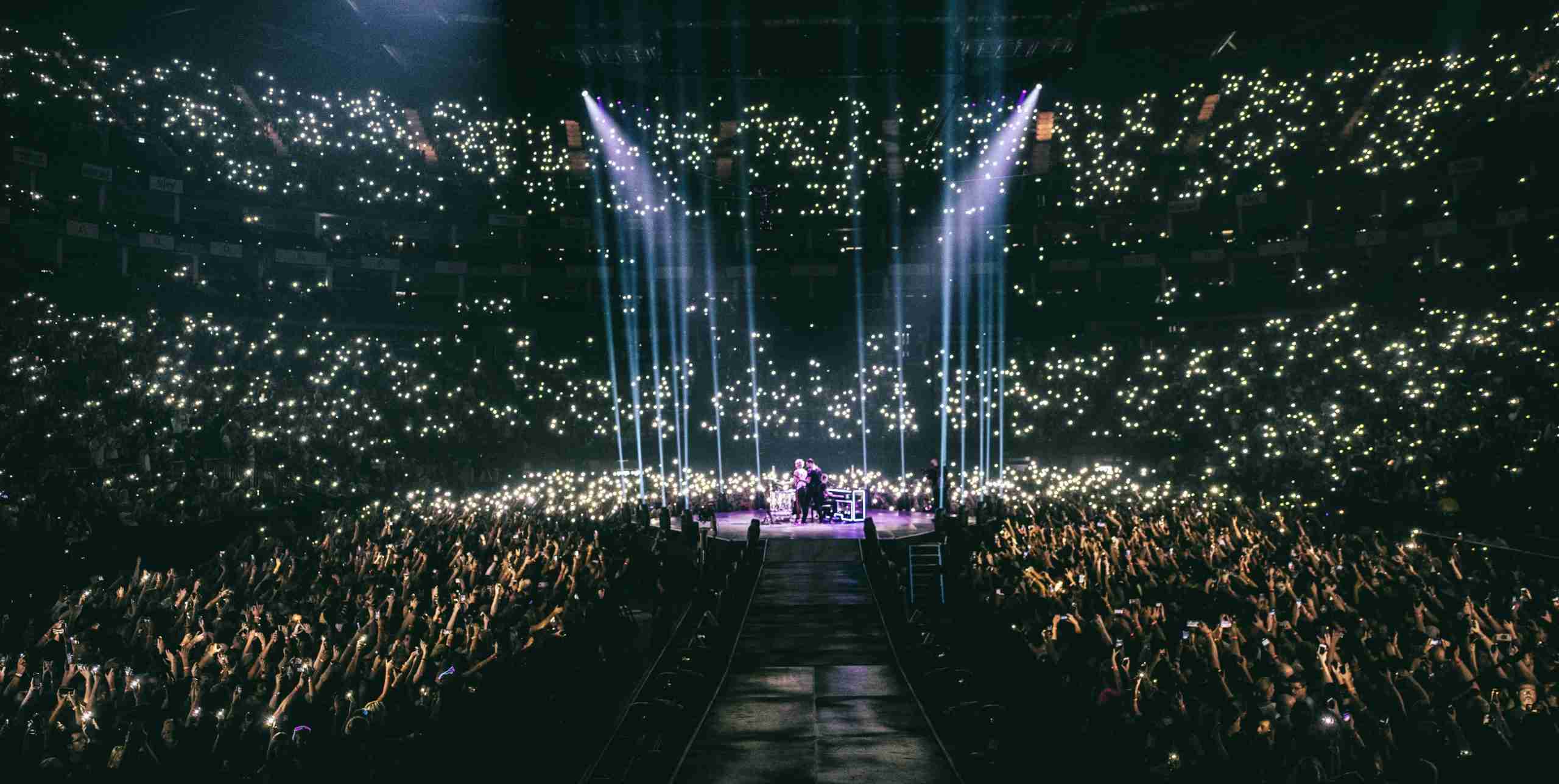