Illuminations has announced the home entertainment release of Matthew Bourne’s Romeo + Juliet, which will now be available to own on DVD and Blu-ray from 25th August 2020 following the release of download and streaming versions in May.

Matthew Bourne’s Romeo + Juliet is a celebration of youthful energy, talent and creativity both on and off stage. Entering their fourth decade as a company, this New Adventures production is an urgent and brutal drama directed for screen by Ross MacGibbon. 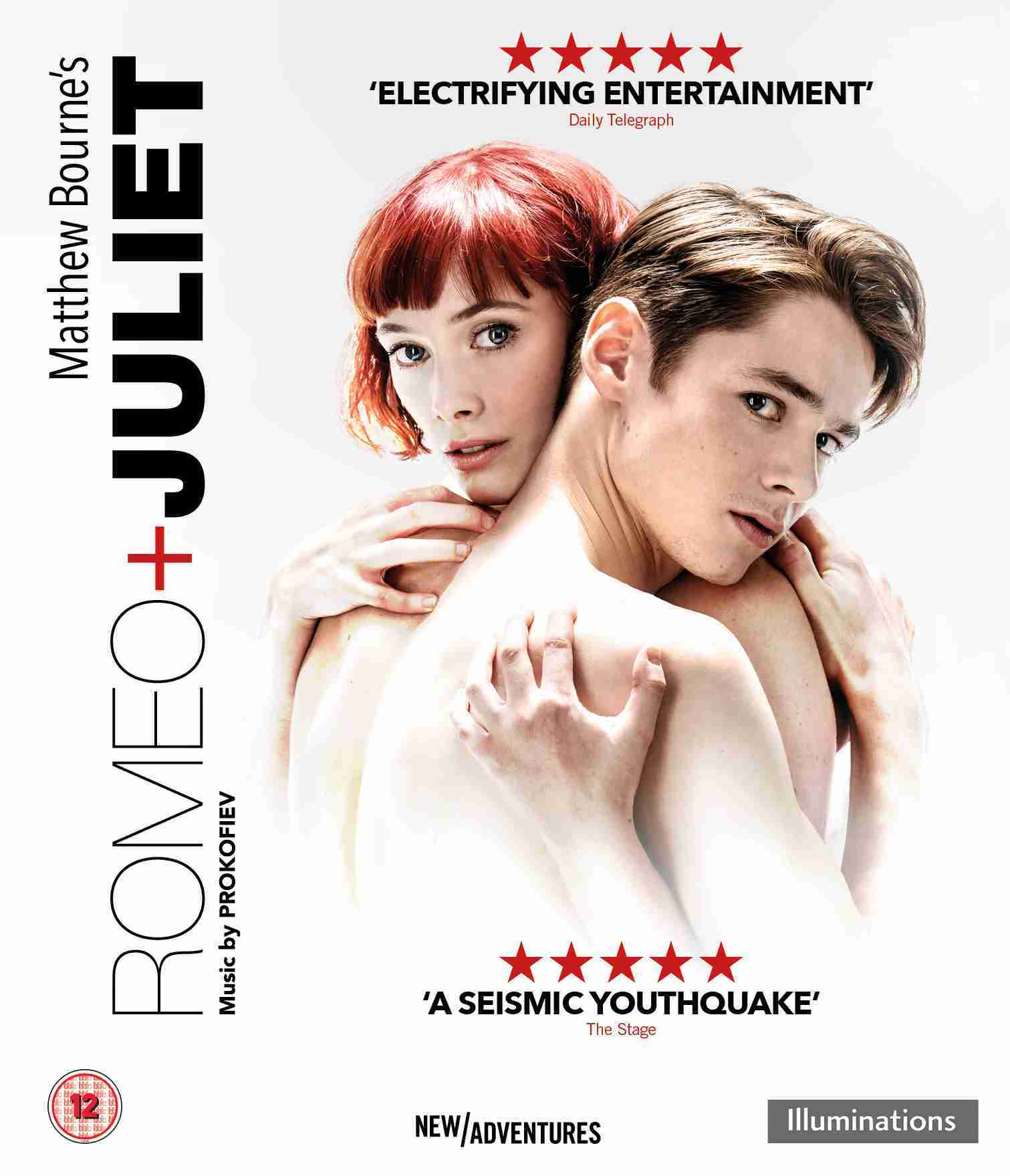 Set in ‘The Verona Institute’ in the not-too-distant future and mysteriously confined against their will by a society that seeks to divide and crush their youthful spirits, Shakespeare‘s two young lovers must follow their hearts as they risk everything to be together.

Inspired by the company’s ambition to support the next generation of on-screen talent, Matthew Bourne’s Romeo + Juliet features the finest emerging male and female dancers from around the UK.

Bursting with youth, vitality and Bourne’s trademark storytelling, six young cast members were chosen for each theatre venue following a nationwide audition tour to perform with the New Adventures company.