‘MARRIAGE STORY’ will be available on Criterion Collection Blu-ray & DVD from 24 August 2020! 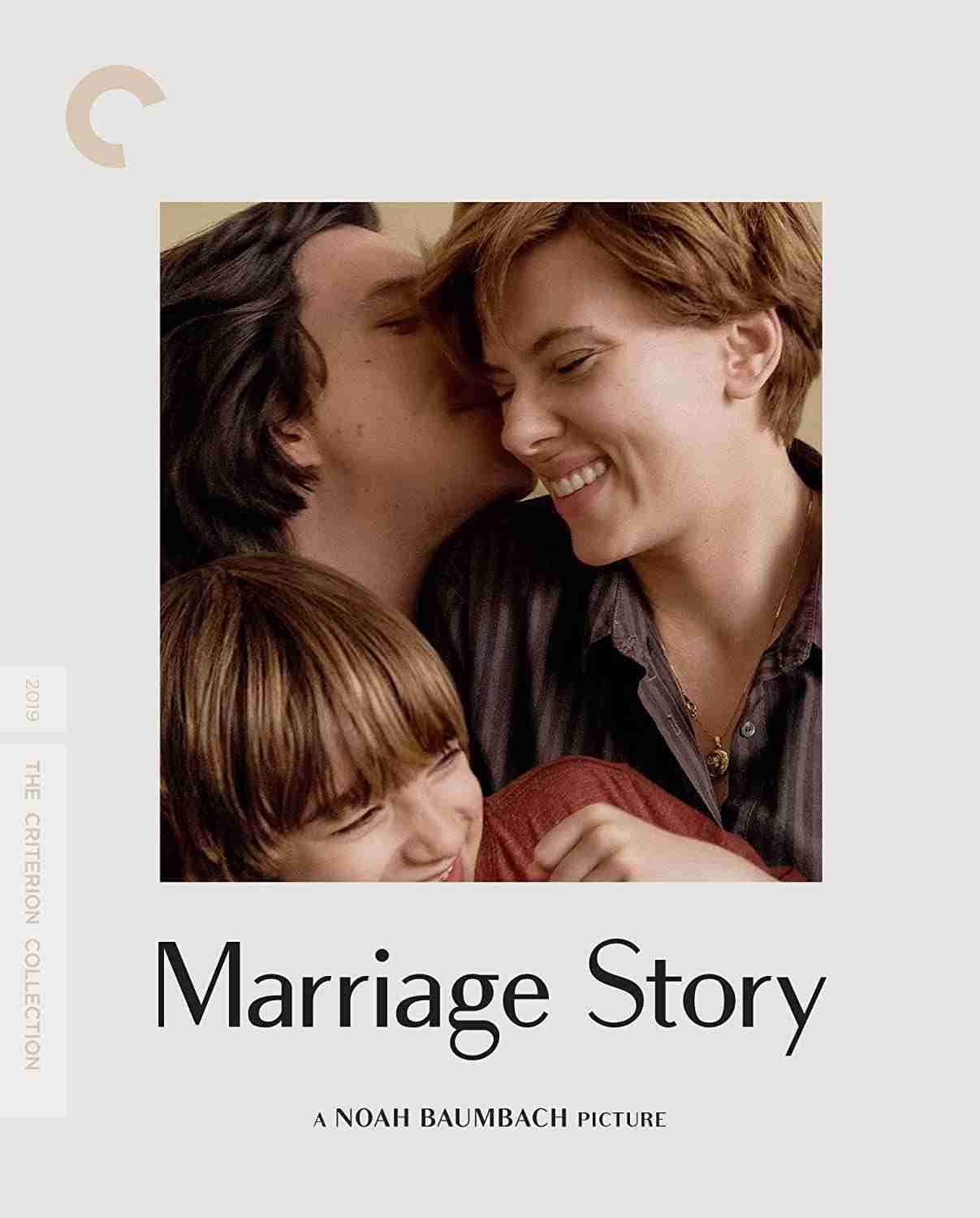 Adam Driver and Scarlett Johansson deliver tour-de-force performances as Charlie, a charismatic New York theatre director wedded to his work, and Nicole, an actor who is ready to change her own life.

Their hopes for an amicable divorce fade as they are drawn into a system that pits them against each other and forces them to redefine their relationship and their family.

With acclaimed supporting turns from Alan Alda, Ray Liotta, and an Academy Award-winning Laura Dern as the trio of lawyers who preside over the legal battle, MARRIAGE STORY is a work of both intimacy and scope that ultimately invokes hope amid the ruins.