Competition: Win ‘The Outsider: The Complete First Season’ on Blu-ray!

The acclaimed murder crime mystery series, The Outsider: The Complete First Season – based on Stephen King’s bestselling novel of the same name – is available to own now on Blu-ray, DVD and Digital from Warner Bros. Home Entertainment.

To celebrate the release, we have 2 x Blu-ray copies of the film to give away to our readers! 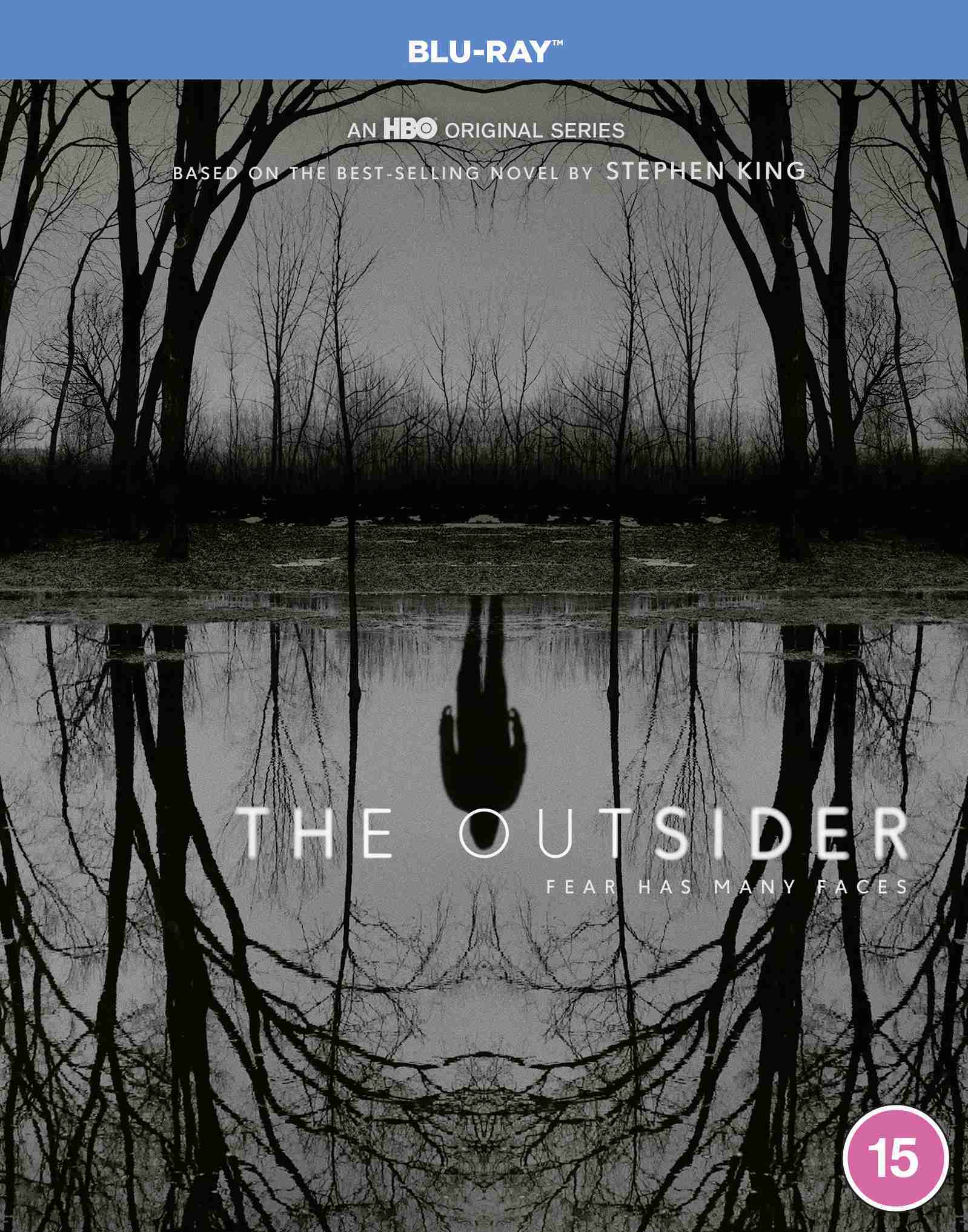 Based on Stephen King’s bestselling novel of the same name, The Outsider is a new drama series that follows a seemingly straightforward investigation into the gruesome murder of a local boy.

While the case appears ironclad, Ralph is baffled by the emergence of contradictory evidence that places his suspect in a neighboring city at the time of the murder.

The mysterious set of circumstances surrounding this horrifying crime leads Ralph, a seasoned cop still grieving the recent death of his own son, to bring in  unorthodox private investigator Holly Gibney (Cynthia Erivo), whose uncanny abilities he hopes will help explain the unexplainable. 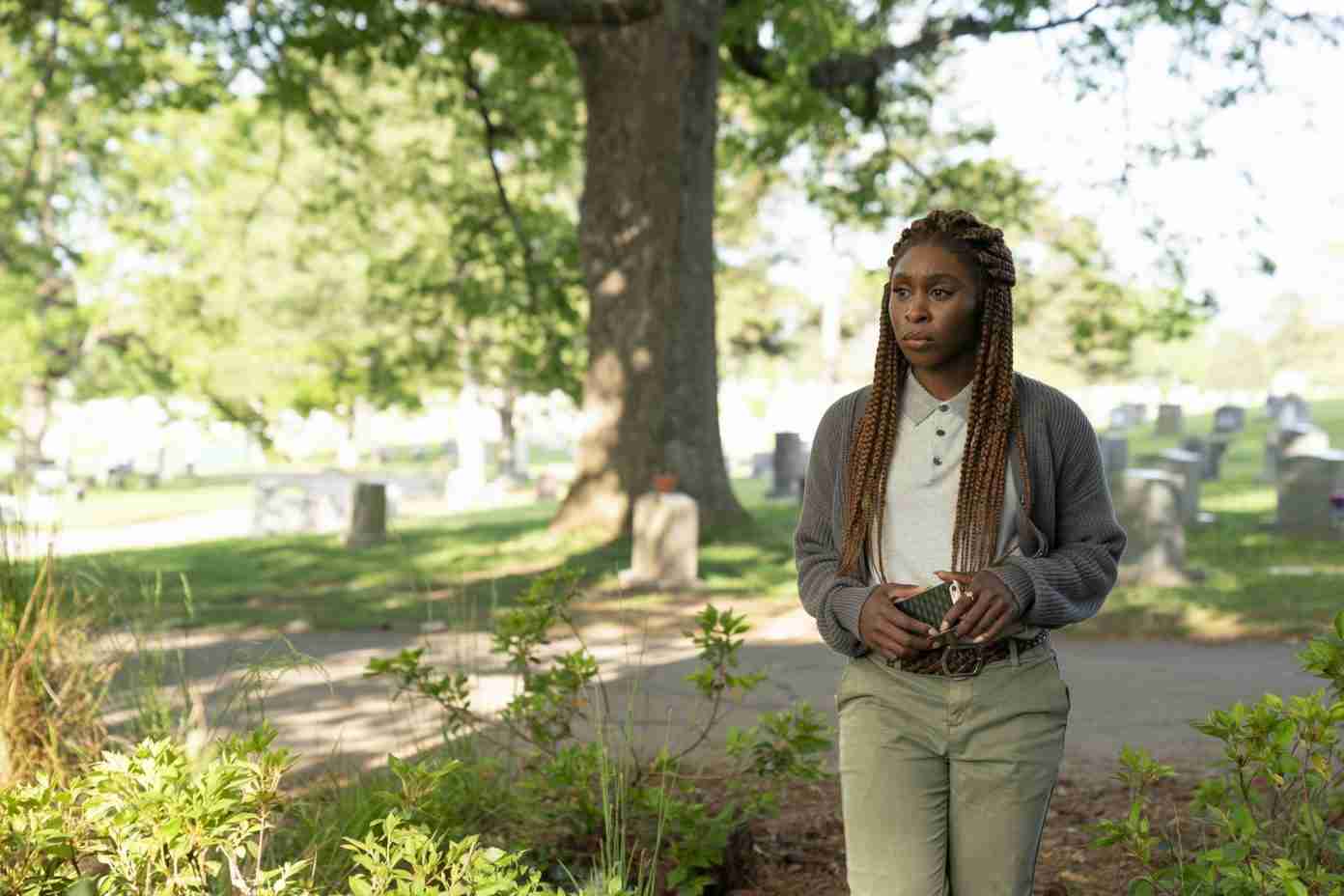 ***** To enter, fill out the form with ‘Outsider’ in the subject line, including your full name, email address and contact number. *****