The Criterion Collection and Sony Pictures Home Entertainment have announced three new titles to released on Blu-ray in October 2020. 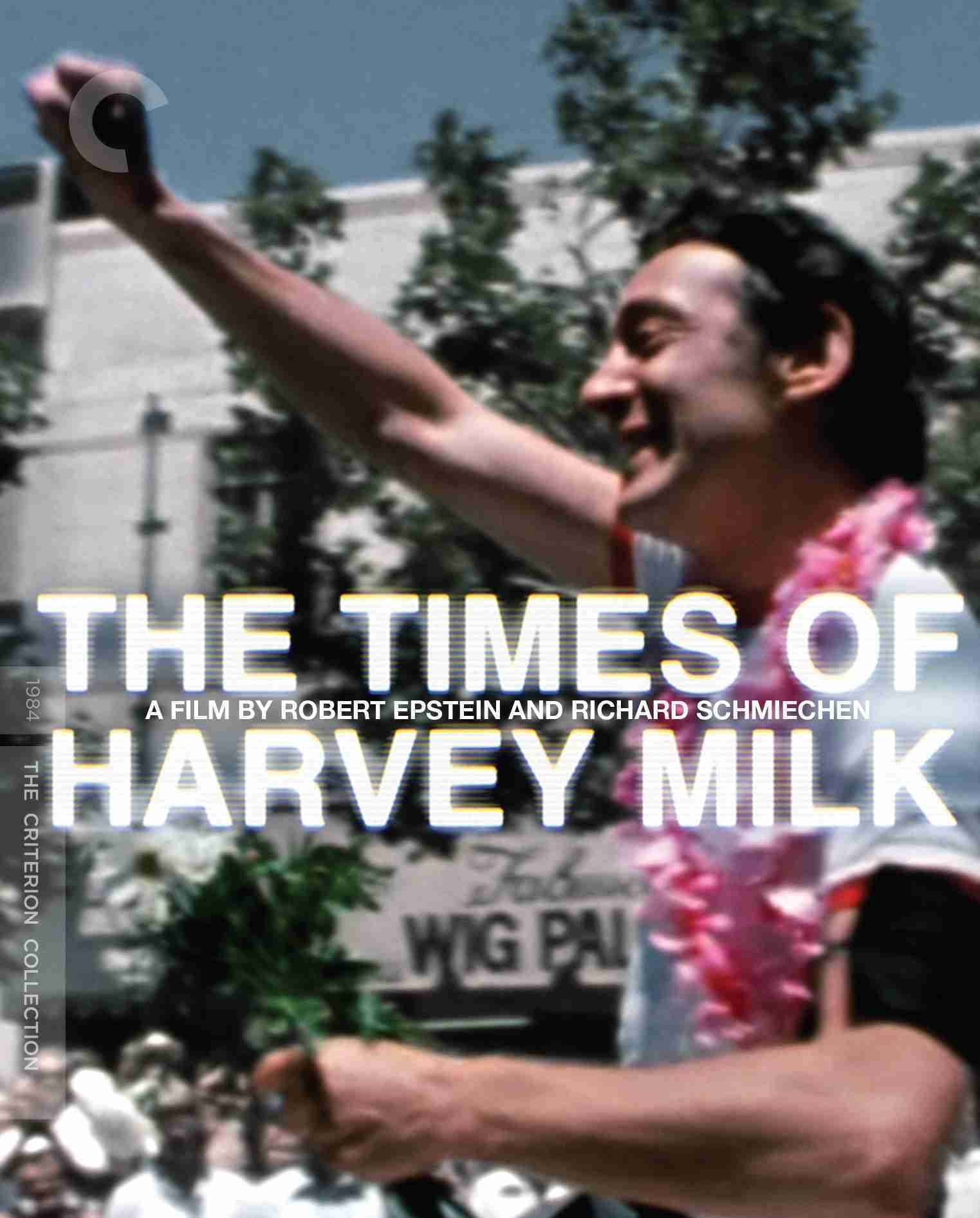 THE TIMES OF HARVEY MILK

A true twentieth-century trailblazer, Harvey Milk was an outspoken human rights activist and the first openly gay U.S. politician elected to public office; even after his assassination, in 1978, he continues to inspire disenfranchised people around the world.

The Oscar-winning The Times of Harvey Milk, directed by Robert Epstein (The Celluloid Closet, Paragraph 175) and produced by Richard Schmiechen, was, like its subject, groundbreaking.

One of the first feature documentaries to address gay life in America, the film is a work of advocacy itself, bringing Milk’s message of hope and equality to a wider audience. This exhilarating trove of archival footage and heartfelt interviews is as much a vivid portrait of a time and place (San Francisco’s historic Castro District in the seventies) as a testament to the legacy of a political visionary. 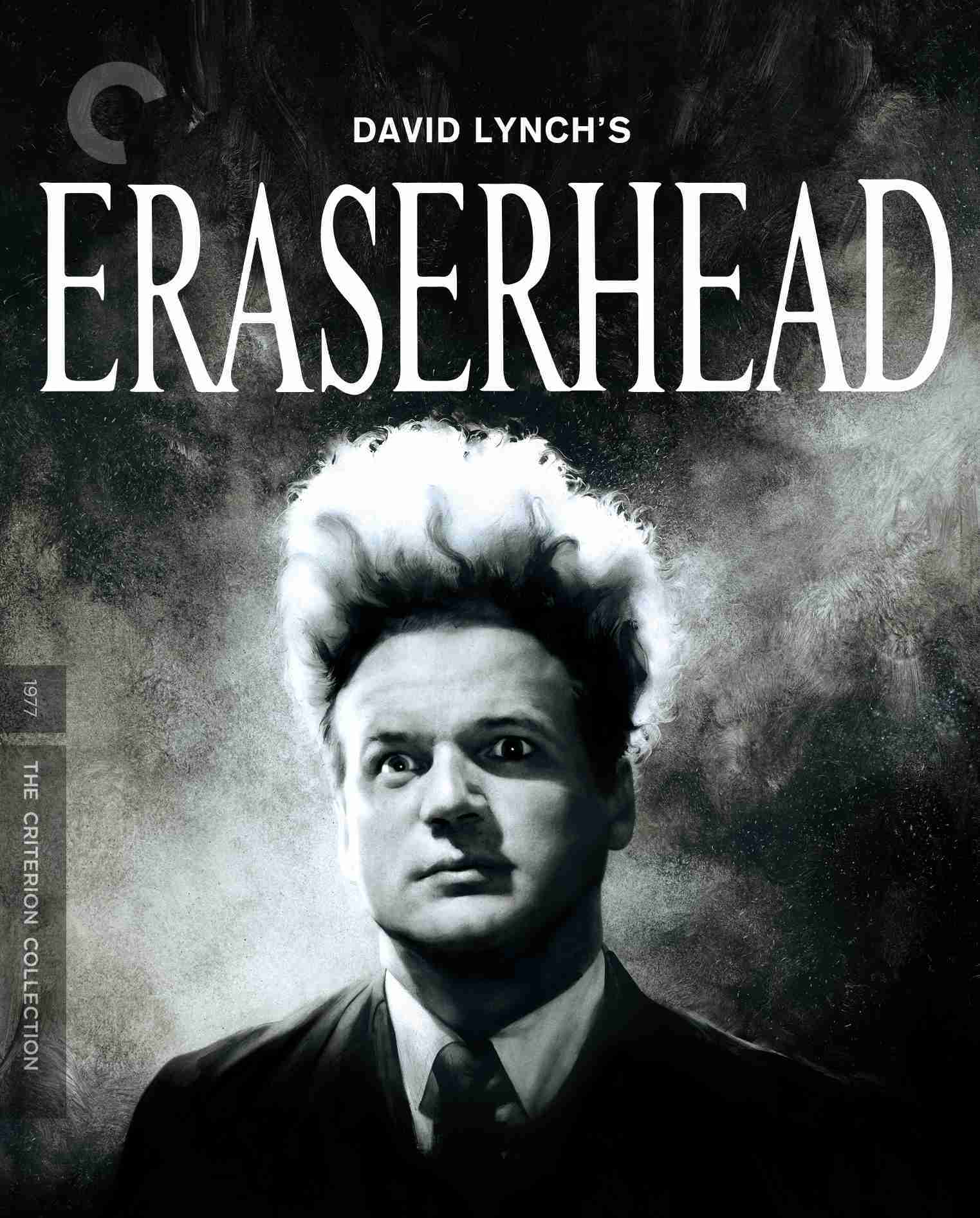 David Lynch’s 1977 debut feature, Eraserhead is both a lasting cult sensation and a work of extraordinary craft and beauty. 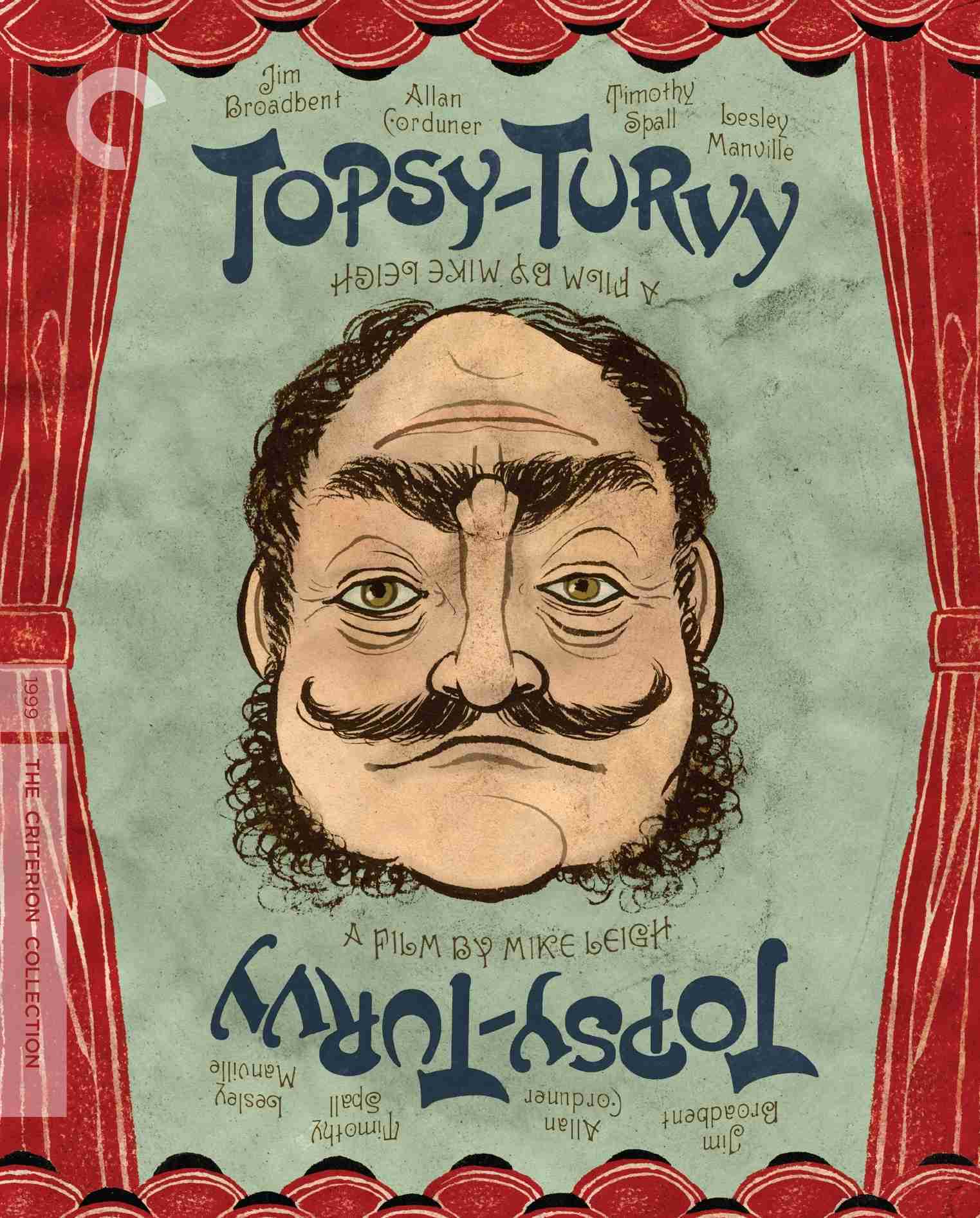 The world of Gilbert and Sullivan comes to vivid life in Mike Leigh‘s extraordinary dramatisation of the staging of their legendary 1885 comic opera, The Mikado.

Jim Broadbent and Allan Corduner brilliantly inhabit the roles of the world-famous Victorian librettist and composer, respectively, who, along with their troupe of temperamental actors, must battle personal and professional  demons while mounting this major production.

A lushly produced epic about the harsh realities of creative expression, featuring bravura performances and Oscar-winning costume design and makeup, Topsy-Turvy is an unexpected period delight from one of contemporary cinema’s great artists.