Network to release worldwide Blu-ray premiere of ‘The Woman in Black’ on 10 August 2020!

Nigel Kneale’s spine-tingling adaptation of Susan Hill’s classic horror novel, THE WOMAN IN BLACK, will be released on Blu-ray for the very first time ever in a newly restored special edition, including both standard and widescreen versions, on 10 August 2020, available exclusively from Network.

Unseen for decades, Kneale’s chilling adaptation was first broadcast on ITV in 1989 and has been painstakingly-restored by Network‘s award-winning in-house restoration team in high definition from original film elements for this long-awaited release. 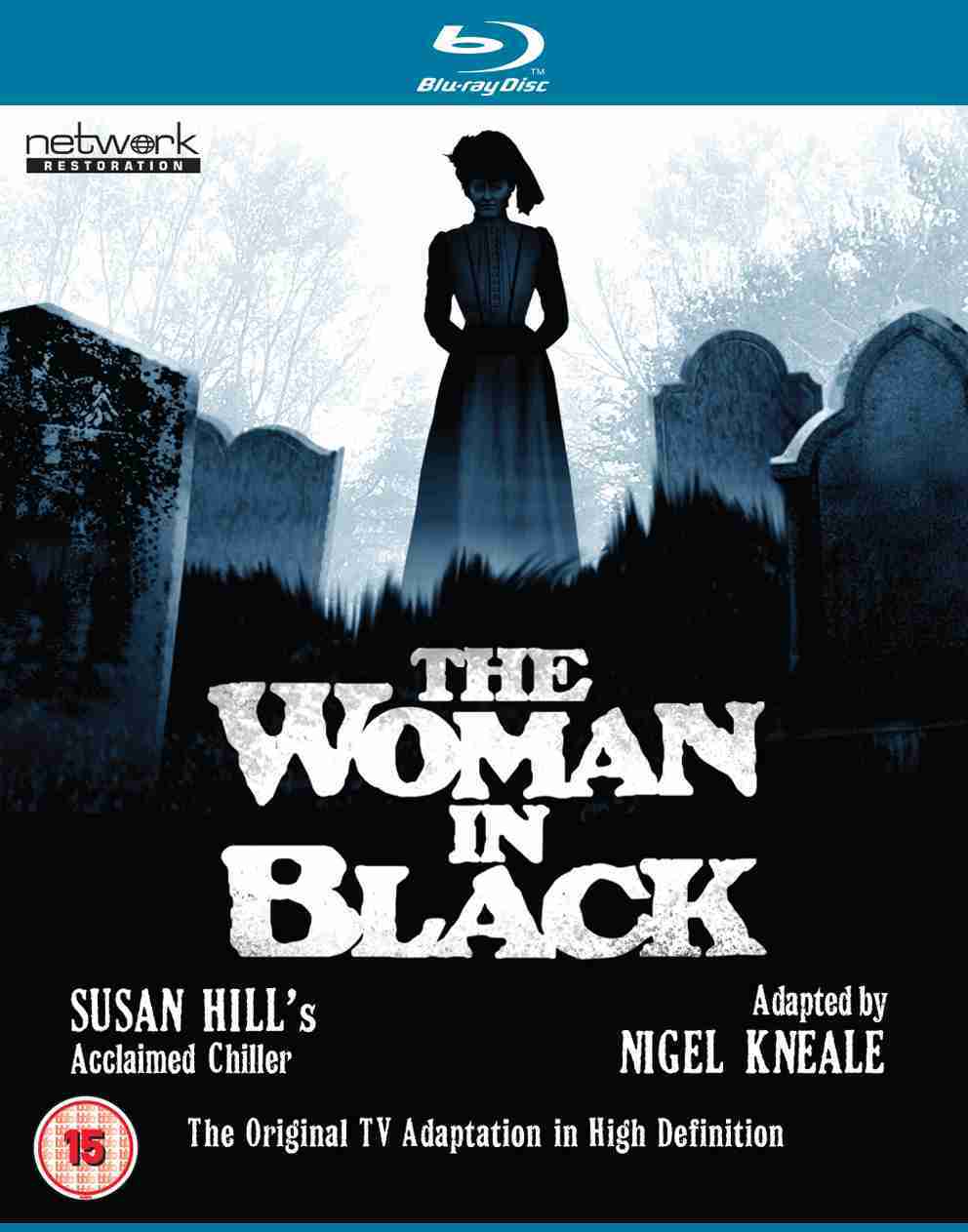 When a friendless old widow dies in the seaside town of Crythin Gifford, a young solicitor is sent in to settle her estate.

Following cryptic warnings from the locals regarding the terrifying history of the old woman’s house, he soon begins to see visions of a menacing woman in black… 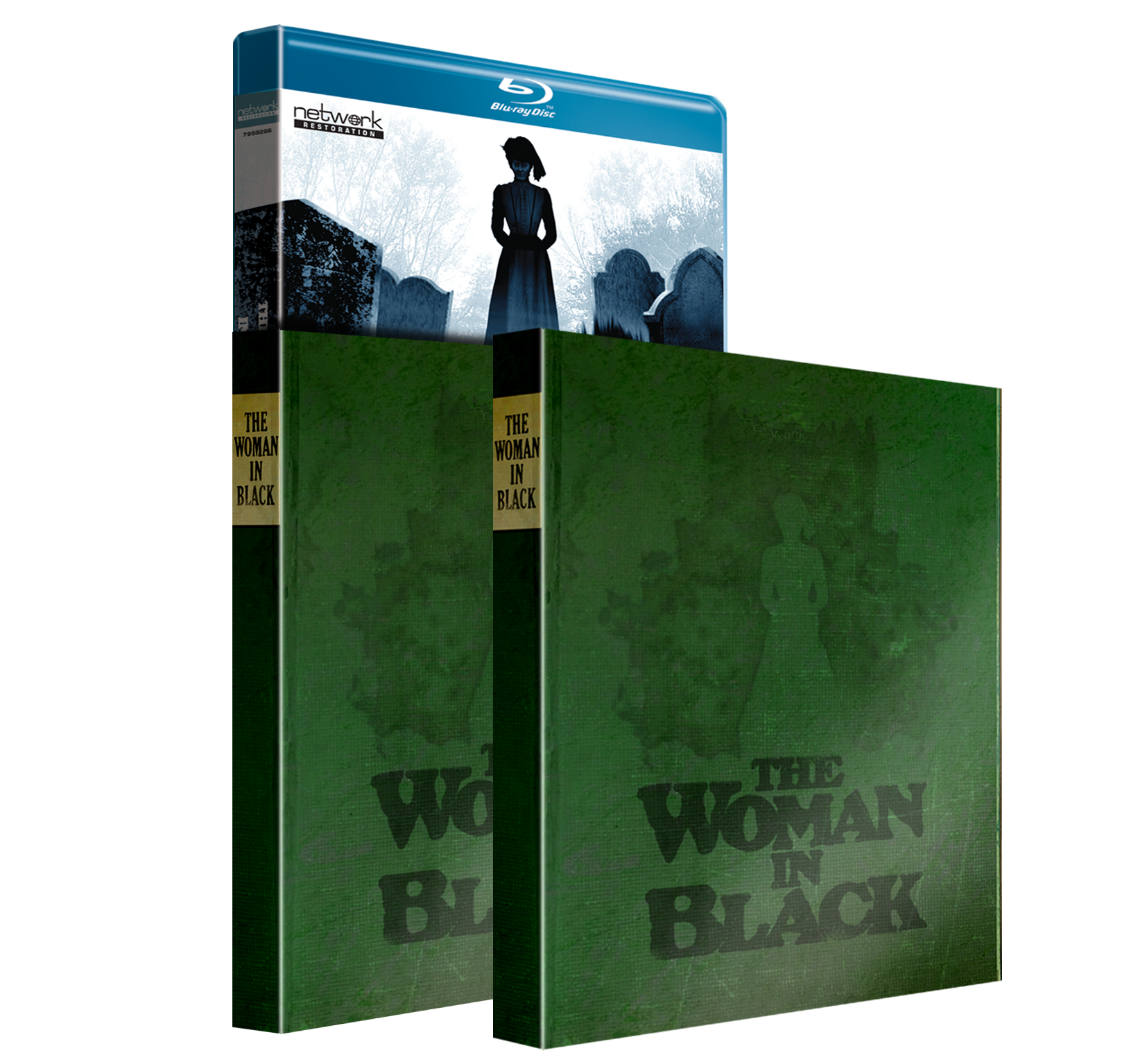