The 10-part HBO drama series, based on the 2016 novel by Matt Ruff, follows Atticus Freeman as he joins his friend Letitia and his Uncle George to embark on a road trip across 1950s Jim Crow America in search of his missing father.

What follows is a struggle to survive and overcome both the racist terrors of white America and the terrifying monsters that could be ripped from an H.P. Lovecraft paperback. 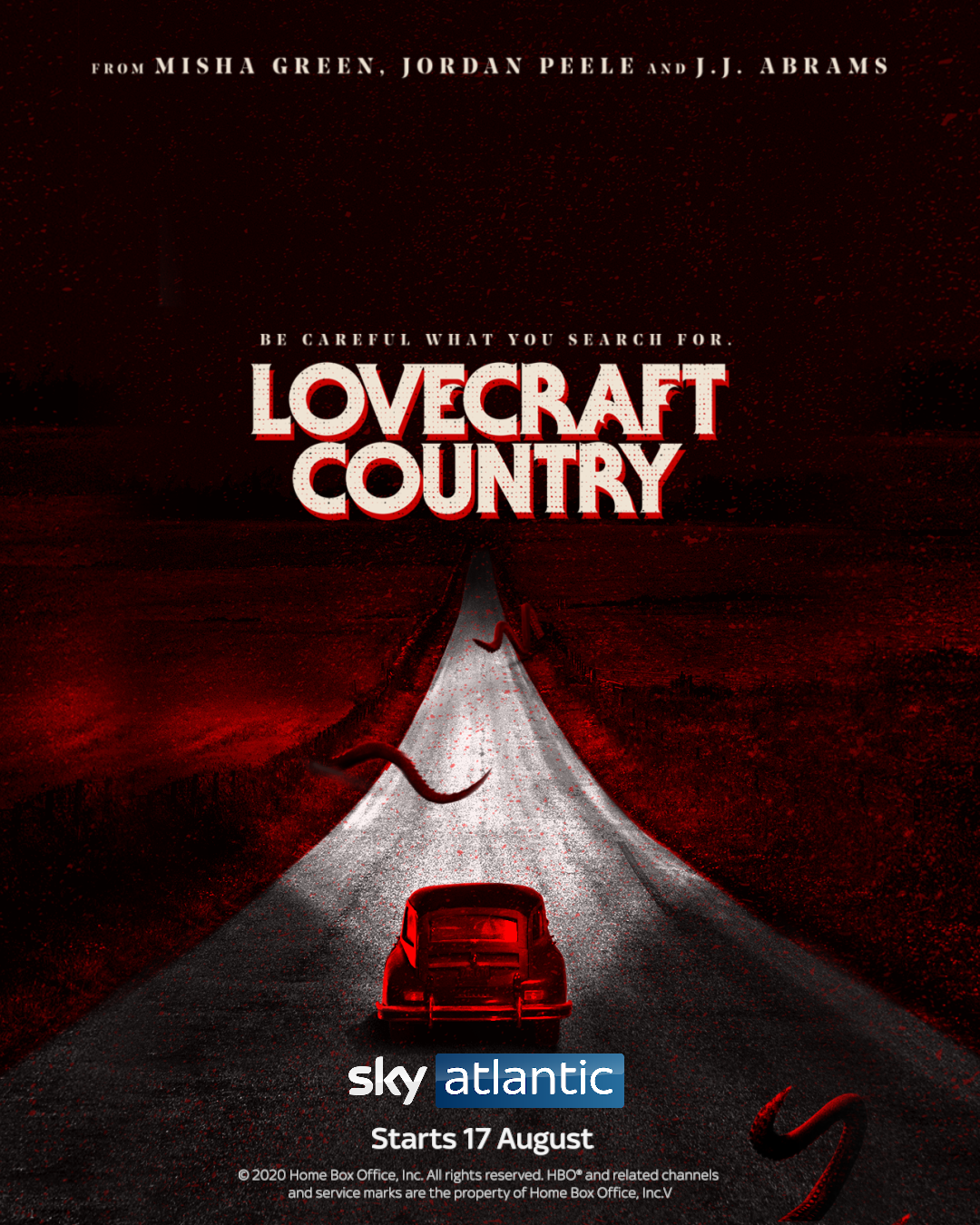