SCOOB! will be available to rent on Premium Video On Demand from 10 July 2020!

Warner Bros. has announced that the animated family adventure SCOOB!, the first full-length animated Scooby-Doo adventure for the big screen, will be available to rent on Premium Video On Demand (PVOD) in the UK, and available to watch instantly for 48 hours from participating digital retailers, from 10 July 2020.

SCOOB! is the never-before told story of Scooby-Doo’s origins and the greatest mystery in the career of Mystery Inc. 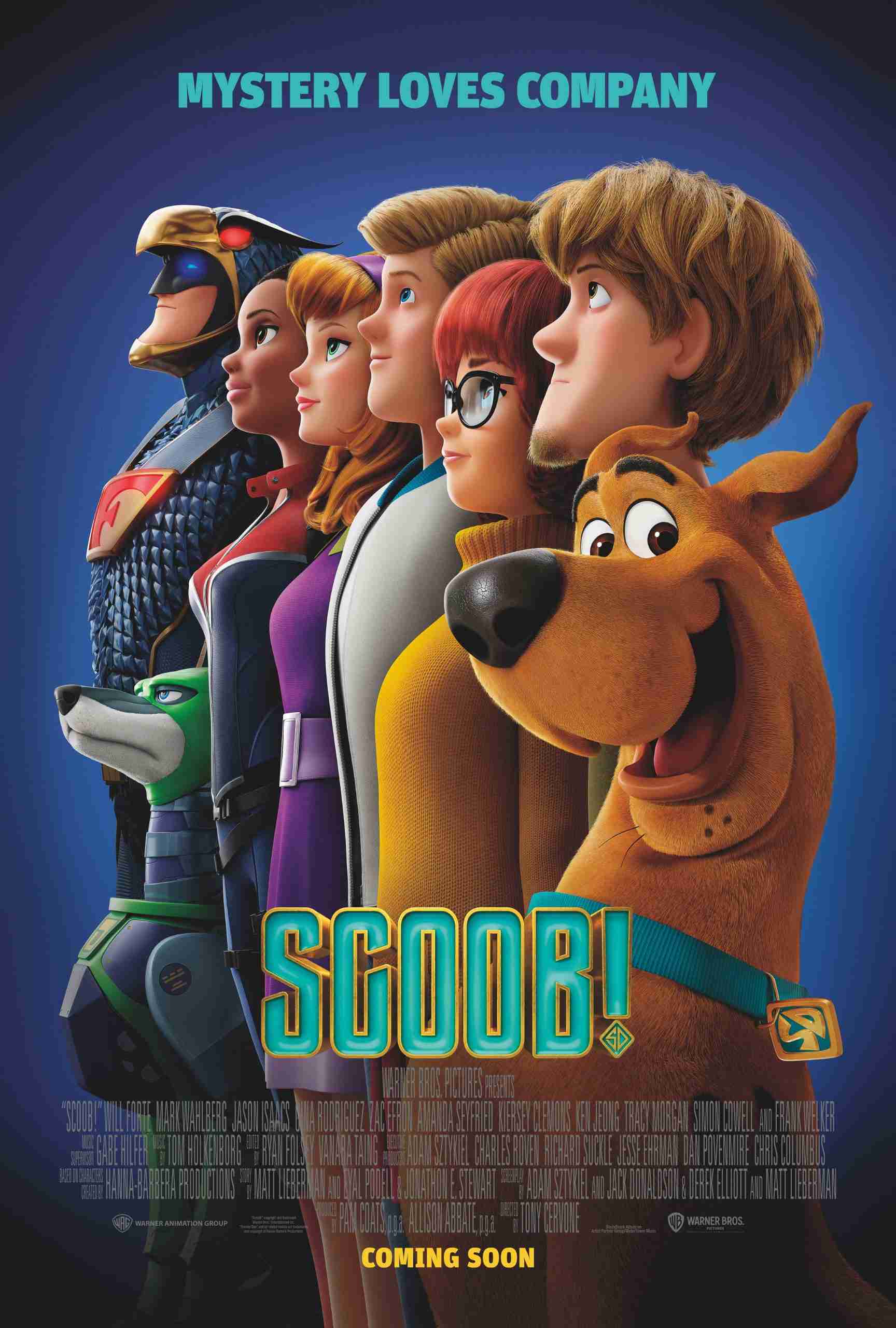 The film shows how one of history’s most famous friendships began when an adorable, homeless puppy met a lonesome young boy named Shaggy, and how the two of them joined forces with aspiring young detectives Fred, Velma and Daphne to become the celebrated Mystery Inc.

Now, with hundreds of cases solved and adventures shared, Scooby and the gang face the biggest and most challenging mystery of their careers: a plot that will unleash the legendary ghost dog Cerberus upon the world.

As they race to stop this “dogpocalypse,” they discover that Scooby has a secret legacy and an epic destiny greater than anyone imagined.