First look at Jennifer Hudson as Aretha Franklin in ‘RESPECT’

Universal Pictures has released the official poster, trailer and a first look image for the upcoming Aretha Franklin biopic, RESPECT, out in cinemas across the UK on 22 January 2021.

Following the rise of Aretha Franklin’s career from a child singing in her father’s church’s choir to her international superstardom, RESPECT is the remarkable true story of the music icon’s journey to find her voice. 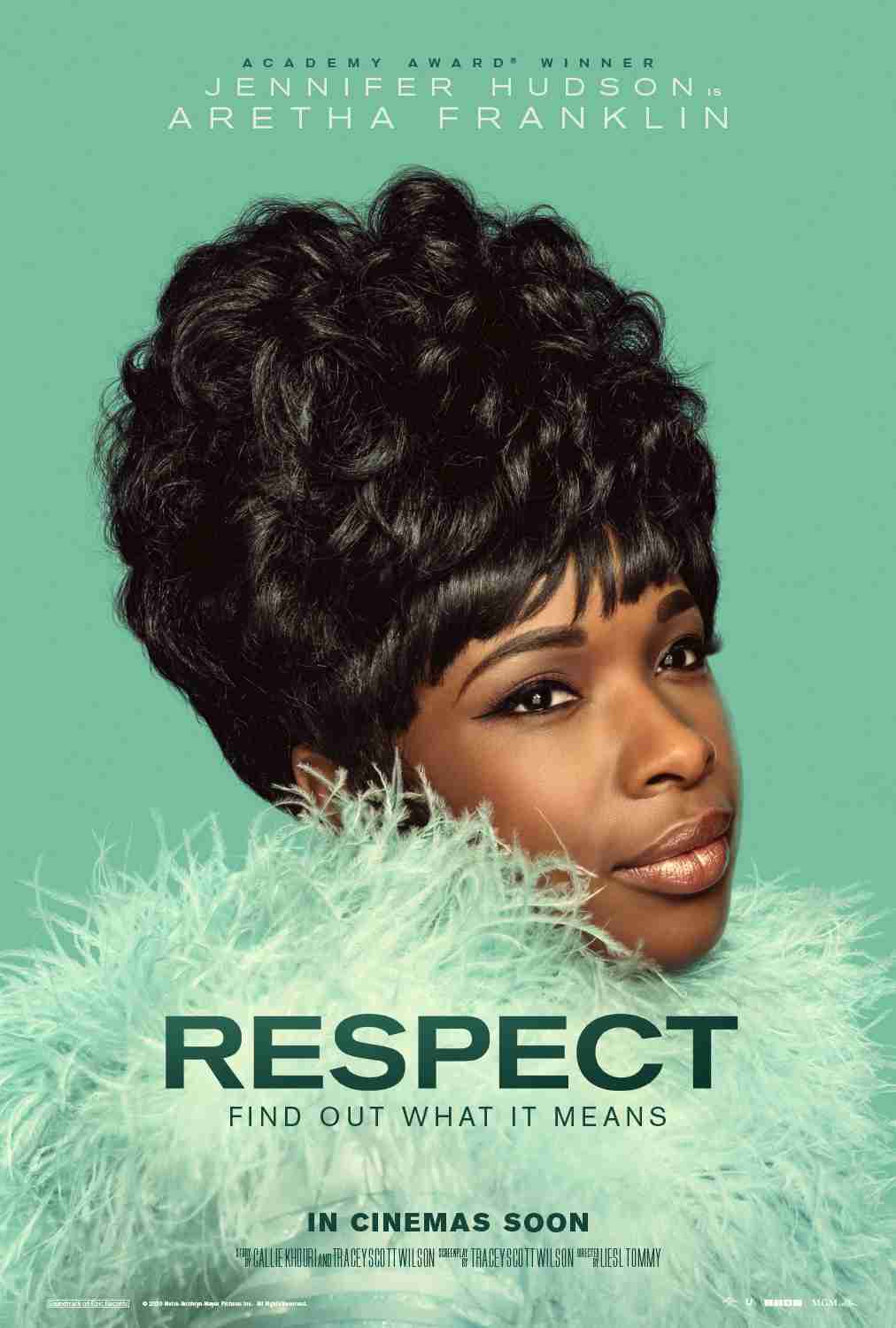