The Music Man will now begin preview performances at the Winter Garden Theatre on 7 April 2021, with Opening Night now scheduled for 20 May 2021.

As a result of New York State’s ban on large gatherings, rehearsals (which were due to have begun on 29 June), will now commence on Monday 8 February 2021. 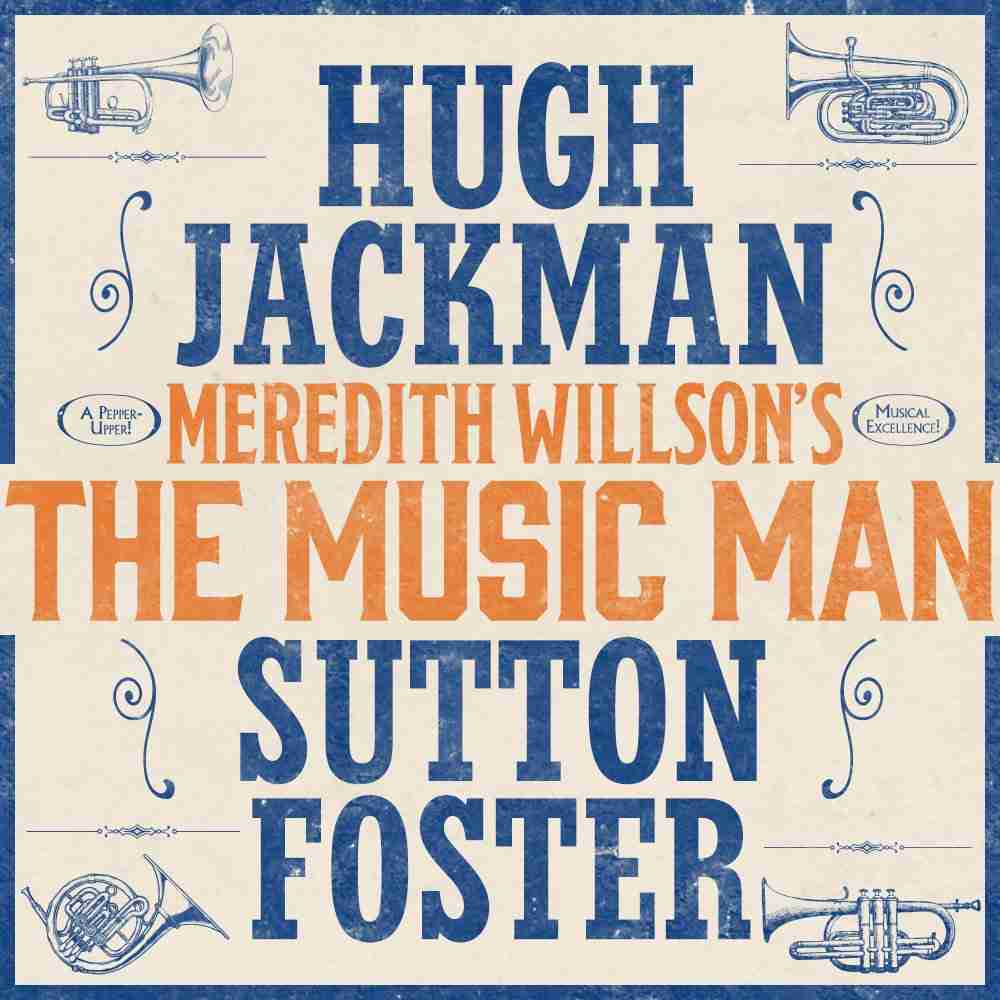