How To Build A Girl – New Trailer Released!

Lionsgate UK has released the brand new trailer for HOW TO BUILD A GIRL, which will be released on Amazon Prime Video from Friday 24th July 2020.

It’s 1993, and there’s only one way for a curvy, bright, funny, working-class sixteen year old (Beanie Feldstein) to break out of her tiny, crowded house in Wolverhampton, and go on the somehow noble sex-quest she desires – to reinvent herself as swashbuckling, top-hat-wearing rock critic Dolly Wilde, and explode all over London. The only question is – was Dolly Wilde the right girl to build? 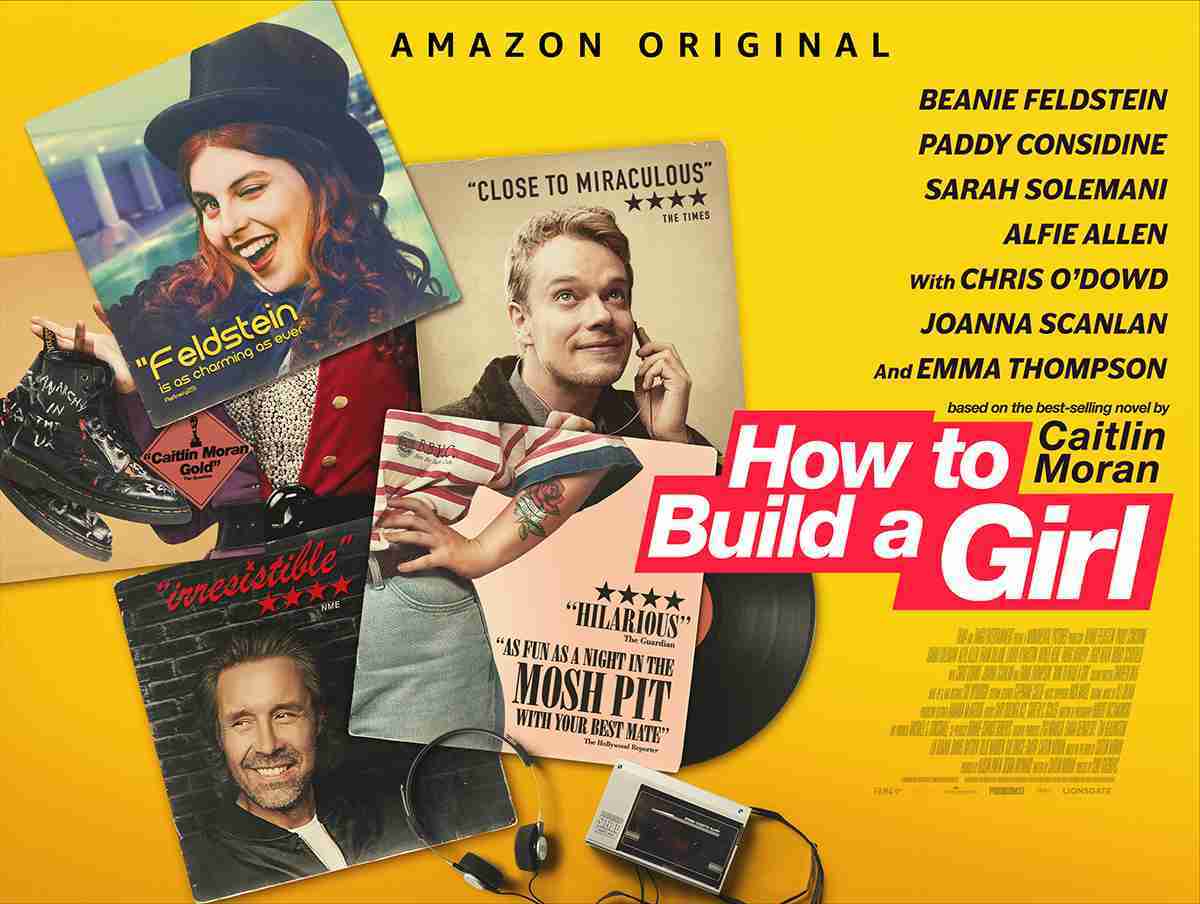 HOW TO BUILD A GIRL is produced by Alison Owen and Debra Hayward and executive produced by Daniel Battsek, Ollie Madden and Sue Bruce-Smith for Film4, Tim Headington and Lia Buman for Tango, Zygi Kamasa and Emma Berkofsky for Lionsgate and Caitlin Moran.