Netflix and Pearl Studio have released the first trailer and image set for the upcoming Netflix Original animated musical film, OVER THE MOON, due to launch on Netflix in Autumn 2020.

OVER THE MOON will feature songs by Christopher Curtis, Marjorie Duffield, and Helen Park, and a score by Oscar® winner Steven Price.

Fueled with determination and a passion for science, a bright young girl builds a rocket ship to the moon to prove the existence of a legendary Moon Goddess.

There she ends up on an unexpected quest, and discovers a whimsical land of fantastical creatures.

Directed by animation legend Glen Keane, and produced by Gennie Rim and Peilin Chou, OVER THE MOON is an exhilarating musical adventure about moving forward, embracing the unexpected, and the power of imagination. 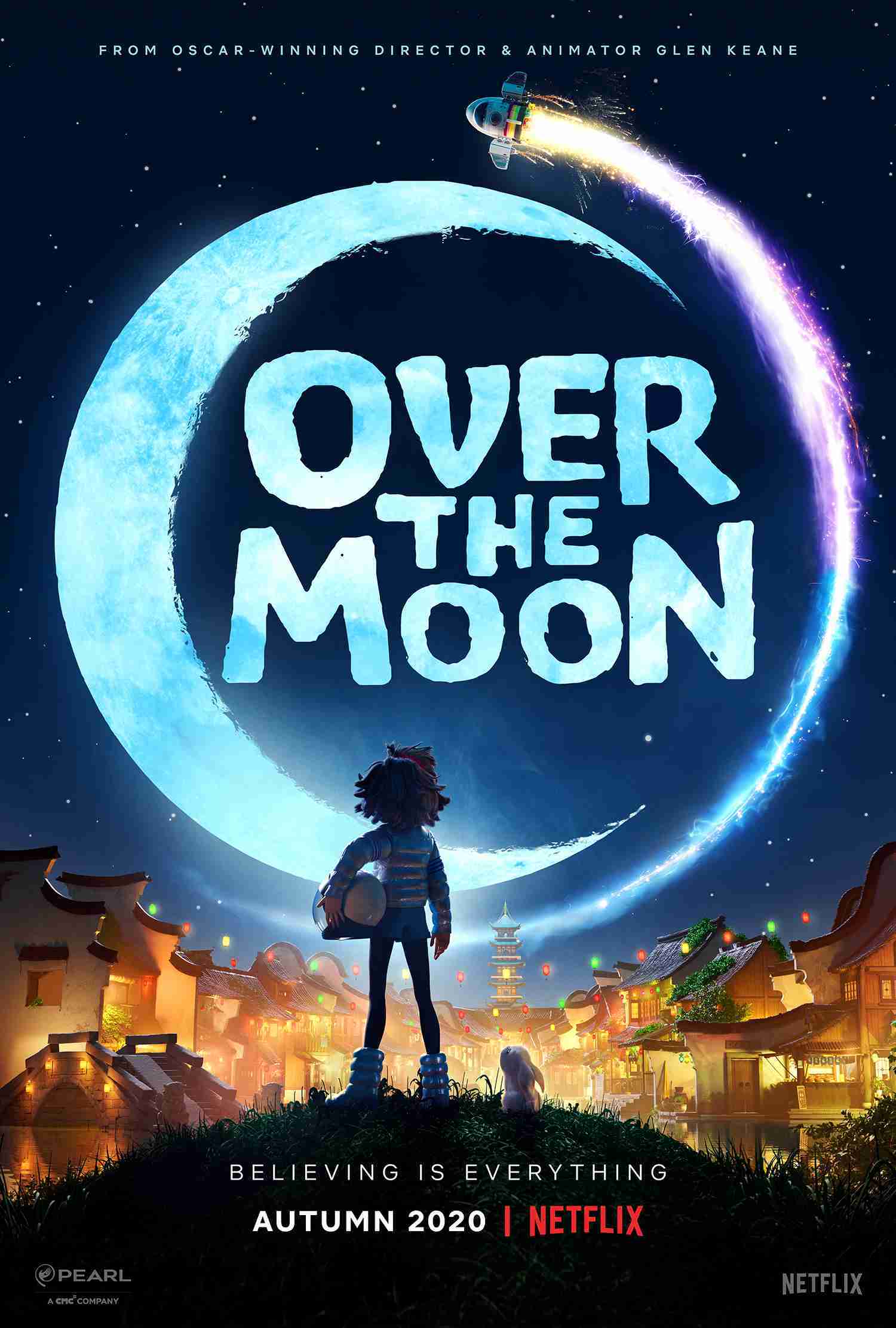