Eureka Entertainment to release new 4K restoration of ‘CRISS CROSS’  as part of The Masters of Cinema Series!

Eureka Entertainment will release Robert Siodmak’s influential film noir masterpiece, CRISS CROSS, presented from a new 4K restoration, for the very first time on Blu-ray in the UK as part of The Masters of Cinema Series on 22 June 2020.

Unable to stay away from her, Steve has a secret tryst with Anna … only to be discovered by Dundee. To cover up their affair, Steve convinces Dundee that he only met with Anna to get Dundee’s help in robbing an upcoming payroll shipment he will be driving. The hood falls for the ruse, which triggers a series of harrowing events that ultimately lead to violence and death. 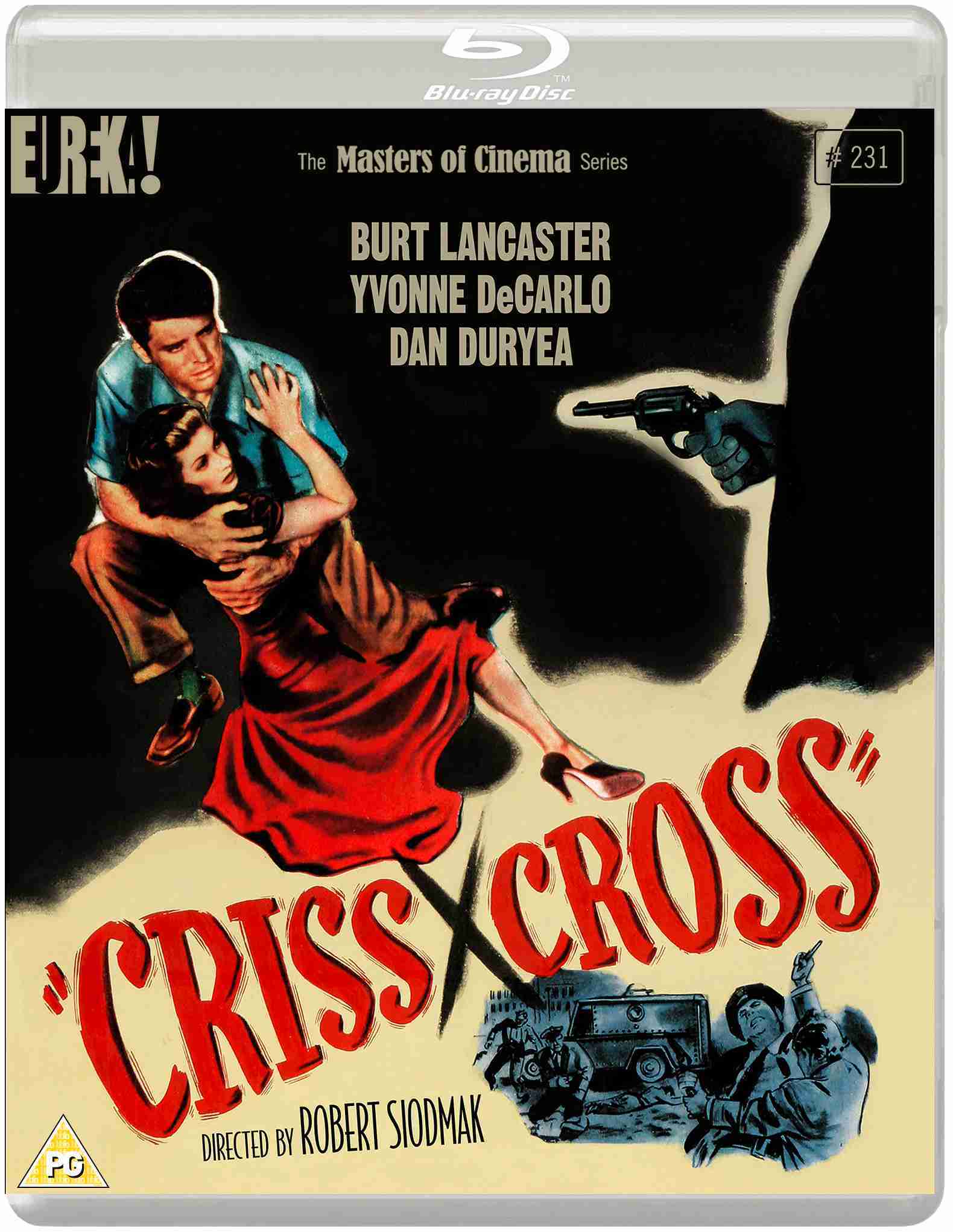