The stakes are higher than ever for the time-travelling exploits of William “Bill” S. Preston Esq. (Winter) and Theodore “Ted” Logan (Reeves).

The now middle aged best friends set out on a new adventure to seek the song that will set their world right and bring harmony in the universe, with the help of their daughters (Weaving and Lundy-Paine), a new batch of historical figures and a few music legends. 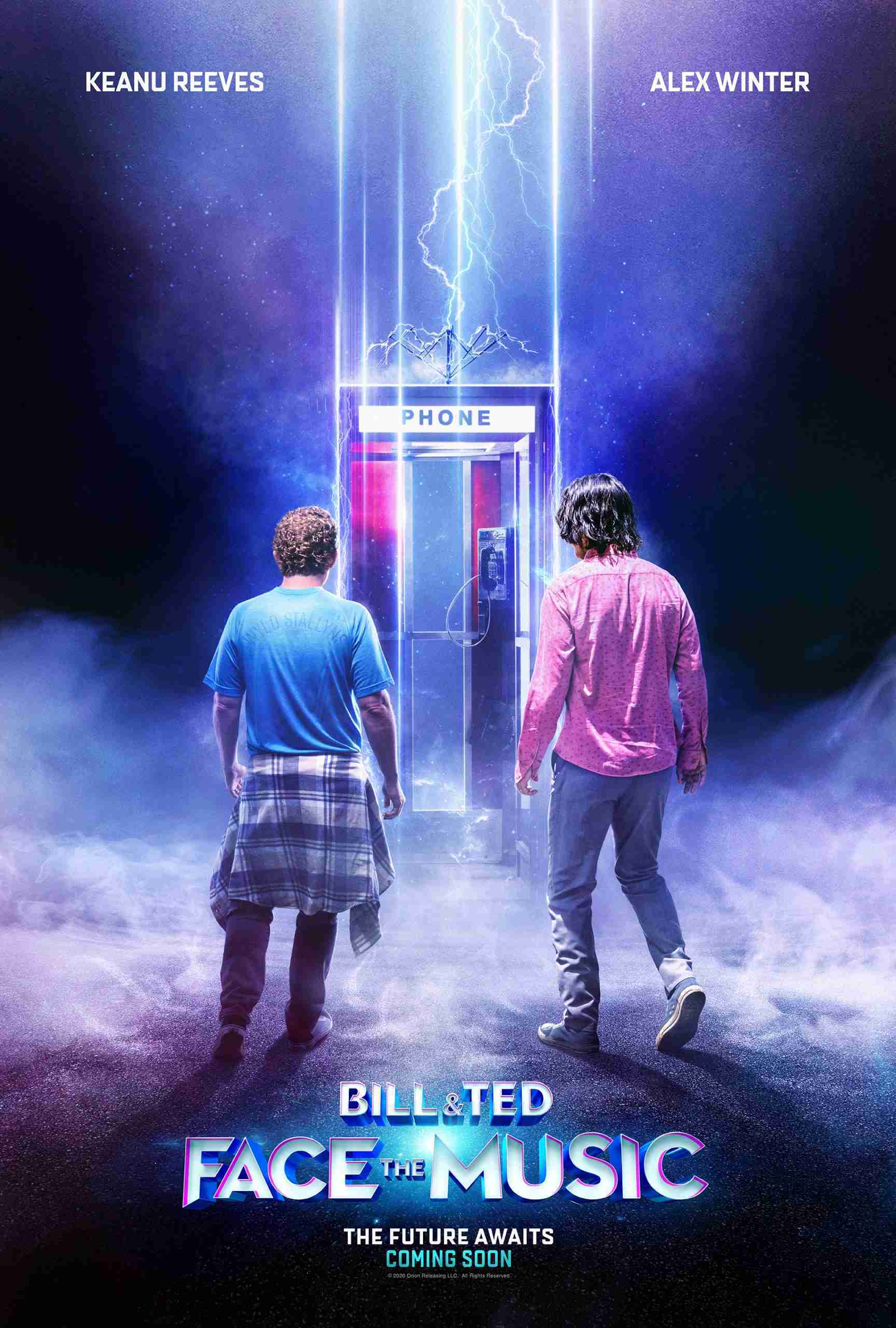