DARK WATERS, the riveting story of one of the most shocking scandals in recent history, and the courageous attorney who risked everything to expose it, will now be available to own on DVD on 6 July 2020 courtesy of Universal Pictures Home Entertainment.

Directed by Academy Award® nominee Todd Haynes (Far From Heaven, Carol), this taut drama goes behind the scenes of one of the most shocking scandals in recent history as a former corporate lawyer takes on a seemingly unbeatable opponent in a fight for social justice that affects us all.

The never-before-seen insightful featurettes take viewers deeper into the story of an incredible real-life hero and unearth the staggering scale of corruption and greed. 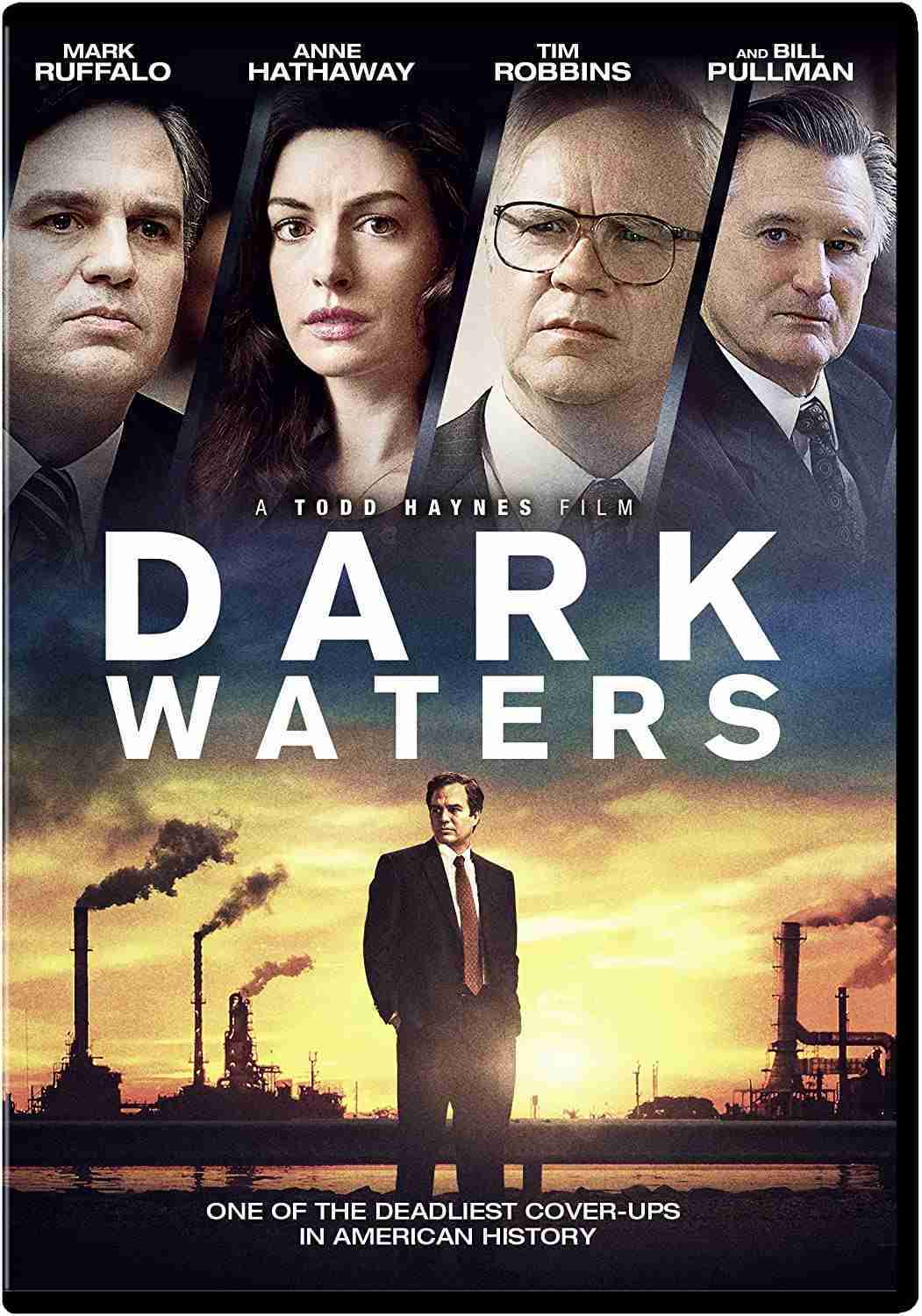 DARK WATERS stars Academy Award® Nominee Mark Ruffalo (Avengers: End Game, Spotlight), as the tenacious attorney who uncovers a dark secret that connects a growing number of unexplained deaths to one of the world’s largest corporations.

In the process, he risks everything – his future, his family, and his own life – to expose the truth.

DARK WATERS is a powerful and gripping thriller that everyone needs to see.